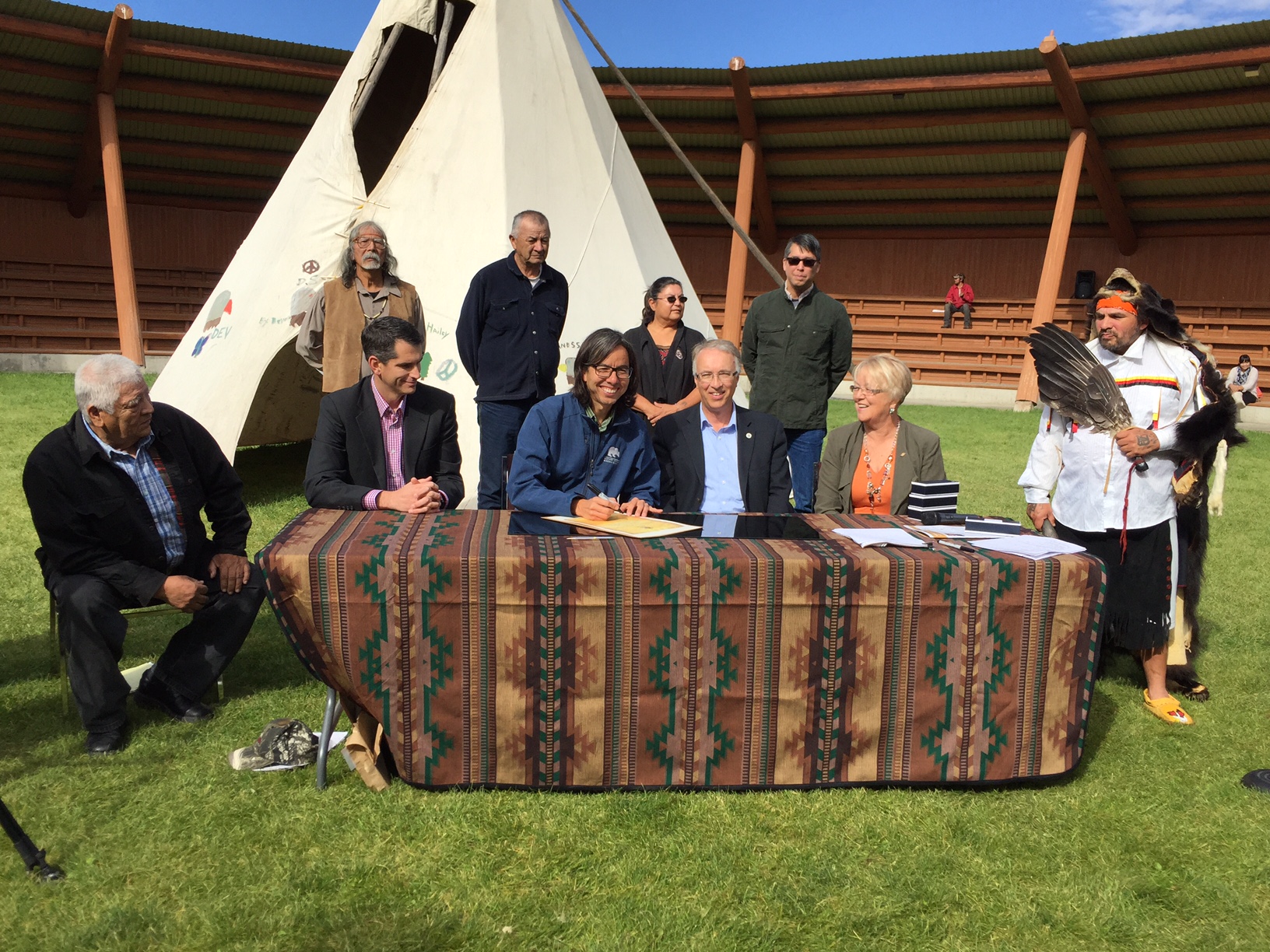 Prior to colonization, various structures of Indigenous government existed across Canada. In 1876, the Indian Act imposed the band system on Indigenous peoples. This was done to control and streamline the governance of local Indigenous populations. The Act defines a band as “a body of Indians” whose use of reserve lands, monies and other resources are managed by the federal government.

Today, the Department of Indigenous-Crown Relations and Northern Affairs oversees matters relating to bands, including social services. However, bands function as local governments, which means they manage many of their own affairs, including education and infrastructure.

Bands are governed by councils consisting of one chief and one councillor per every 100 band members. All band councillors and chiefs are elected by members of the band. Elections are often held every two years, but the Indian Act does allow for bands to create different electoral systems. First Nations can also choose to conduct elections under the First Nations Elections Act, or a custom system determined by each band.

In addition to band government, some First Nations, such as the Haida and Kwakwaka’wakw, recognize hereditary chiefs. These are leaders who have inherited their titles and governing powers from traditional ruling families. The Indian Act, however, only recognizes elected band leaders. This means that some bands have two forms of leadership — elected and hereditary chiefs. While this system can cause friction, it can also encourage partnership and a division of responsibilities.

Bands can unite to form a tribal council, which is a larger governing group that has specific political, economic, regional and social aims or interests. For example, the Kee Tas Kee Now Tribal Council in Alberta includes five separate bands or First Nations: Loon River Cree, Lubicon Lake, Peerless Trout First Nation, Whitefish Lake, and Woodland Cree First Nation. Collectively, these bands provide services, such as education and health care, to their members. These particular bands also make up some of the Treaty 8 First Nations, which have their own interests in treaty rights and land claims.

Before 1985, anyone with Indian Status was also a member of a band. Changes to the Indian Act in that year (known as Bill C-31) provided bands with the right to determine their own rules for membership. While some bands chose to leave control of membership with the federal government, others opted to manage their own membership affairs. This meant that Indian Status no longer automatically granted someone band membership. In addition, Bill C-31 did away with laws that caused Status women who married Non-Status men to lose their own Status and therefore their band membership. (See also Indigenous Women and the Franchise and Women and the Indian Act.)

While bands have local governing responsibilities, they are ultimately under the administration of the Indian Act. However, some First Nations have won the right to self-govern, such as the Nisga’a in British Columbia and Vuntut Gwitchin First Nation in Yukon. (See also Gwich’in.) Self-government means that these First Nations can generally direct their own affairs, manage their own land and provide local services to their citizens. Band members of self-governing nations, however, do not lose Indian Status.