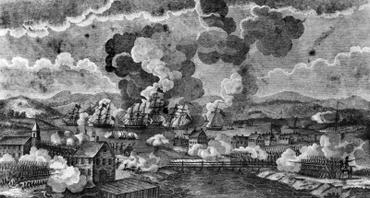 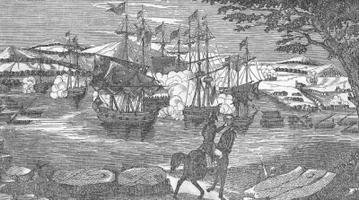 British Commodore George Downie perished when his ship, the HMS Confiance, was attacked during the Battle of Plattsburgh. No known image of Downie exists (public domain). 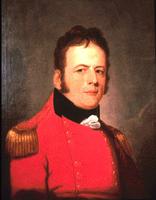 Portrait of Sir George Prevost, attributed to Robert Field, circa 1808-11. He led the Swiss de Meurons infantry in the War of 1812 (courtesy McCord Museum/McGill University).
PreviousNext

The Battle of Plattsburgh (also known as the Battle of Lake Champlain) was a joint land and naval invasion of upper New York State and the last major British operation of the War of 1812 (not including the battles after the Treaty of Ghent), and is largely remembered as a debacle. The British operation was planned and conducted by the Governor-in-Chief of Canada, Sir George Prevost, in September 1814. The occupation of Plattsburgh, Prevost hoped, would provide an essential buffer of security for Lower Canada, and he'd surmised the time was right; the American citizens of Vermont had been unenthusiastic about the war, and British naval power on the lakes could be decisive. Unlike most of the previous engagements of the war, which often involved forces ranging in the hundreds or low thousands of soldiers, Prevost also had at his command a substantial number of troops for a large and perhaps decisive assault. With the end of the Napoleonic wars in Europe, Britain was able to dispatch a sizeable number of units to fight in North America. These were primarily battle-hardened veterans of the Peninsular War against French-occupied Spain, most of whom were dispirited from being denied a final return to Britain after years of deadly and bitter fighting. Still, they were eager to succeed on their North American campaign.

Preparations for the Battle of Plattsburg

Roughly 16 000 of these troops arrived in Québec in August 1814, and by September the number would swell to nearly 30 000 effective other ranks, exclusive of the militia. A mixture of 11 000 of these men would be the main body for the assault on Plattsburgh. Three infantry brigades were organized as a division under the command of Major-General de Rottenburg for the operations against Plattsburg. These included European veterans, soldiers from North America and militia. Each brigade was equipped with an artillery brigade with five 6-pounder guns and one 5.5-inch howitzer. The objective was to let the British lake fleet under Captain George Downie destroy the US naval fleet under Master-Commandant Thomas Macdonough at Sackets Harbor, then press the attack on Plattsburgh's 4000 men, a number that would have been higher had Secretary of War John Anderson not dispersed some of the troops in the region west to threaten the lines of communication between Kingston and Montréal.

On 1 September, Prevost began the movement of troops across the border.

Goaded by Prevost's constant urgings into a premature attack upon the US ships' strong defensive line in Plattsburgh Bay, Downie lost his life and his squadron before the indecisive Prevost mounted an attack on the land defences.

There had been initial successes against the local New York militia, which had tried to stop the advance, and skirmished with the British force. But Prevost halted an aggressive advance by Major-General Robinson's brigade, admitting he had little information or intelligence on where to cross the Saranac River, or the distance of the American fortifications beyond its banks. By the time the intelligence was acquired, Prevost wished to wait for Downie's naval forces to add their firepower to the fight. Prevost pressed for a naval engagement and got one, to his horror; poor wind and stiff American resistance led to a stunning British defeat.

On the evening of 11 September, while watching the naval battle crumble, Prevost cancelled the assault. This order astonished his subordinates, all major generals and veterans of European warfare. The brigade commanders Manley Power, Thomas Brisbane and Frederick Philipse Robinson all thought victory could still be had if pressed aggressively. Instead, Prevost maintained his order and withdrew with his British troops to Lower Canada before the Americans could cut off their retreat.

Total casualties for the campaign amounted to 35 killed, 47 wounded and 72 taken prisoner.

Power argued at the time that there had been almost no serious preparatory work by scouts or spies, or concrete plans for the assault based on intelligence gathering, a stark contrast to the war in Spain. All the European veterans, who had experienced massive casualties and the difficult and shifting nature of modern warfare, believed a tremendous opportunity had been lost at Plattsburgh, due to Prevost's defensive mind, poor planning and lack of vigour. Prevost would be recalled to Britain to explain his conduct of the Plattsburgh campaign. Despite being cleared of wrongdoing, the failure at Plattsburgh, in particular his handling of the naval forces, dogged Prevost so much that he requested a court martial to clear his name. The military agreed, but Prevost, in ill health for some time, died before the court martial could convene. While many historians have painted Plattsburgh as Prevost's greatest failure, soldiers such as the Duke of Wellington agreed with his conduct, even if he could not forgive Prevost's poor use of his own troops. 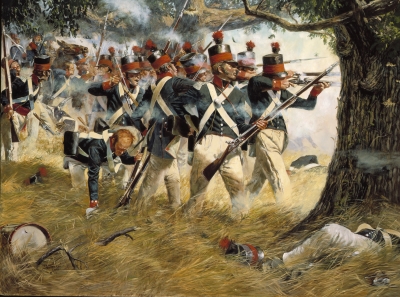 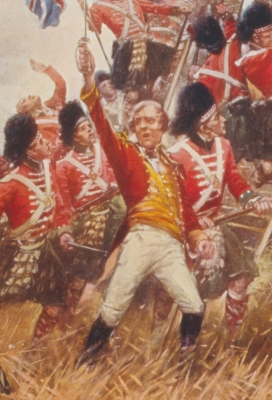 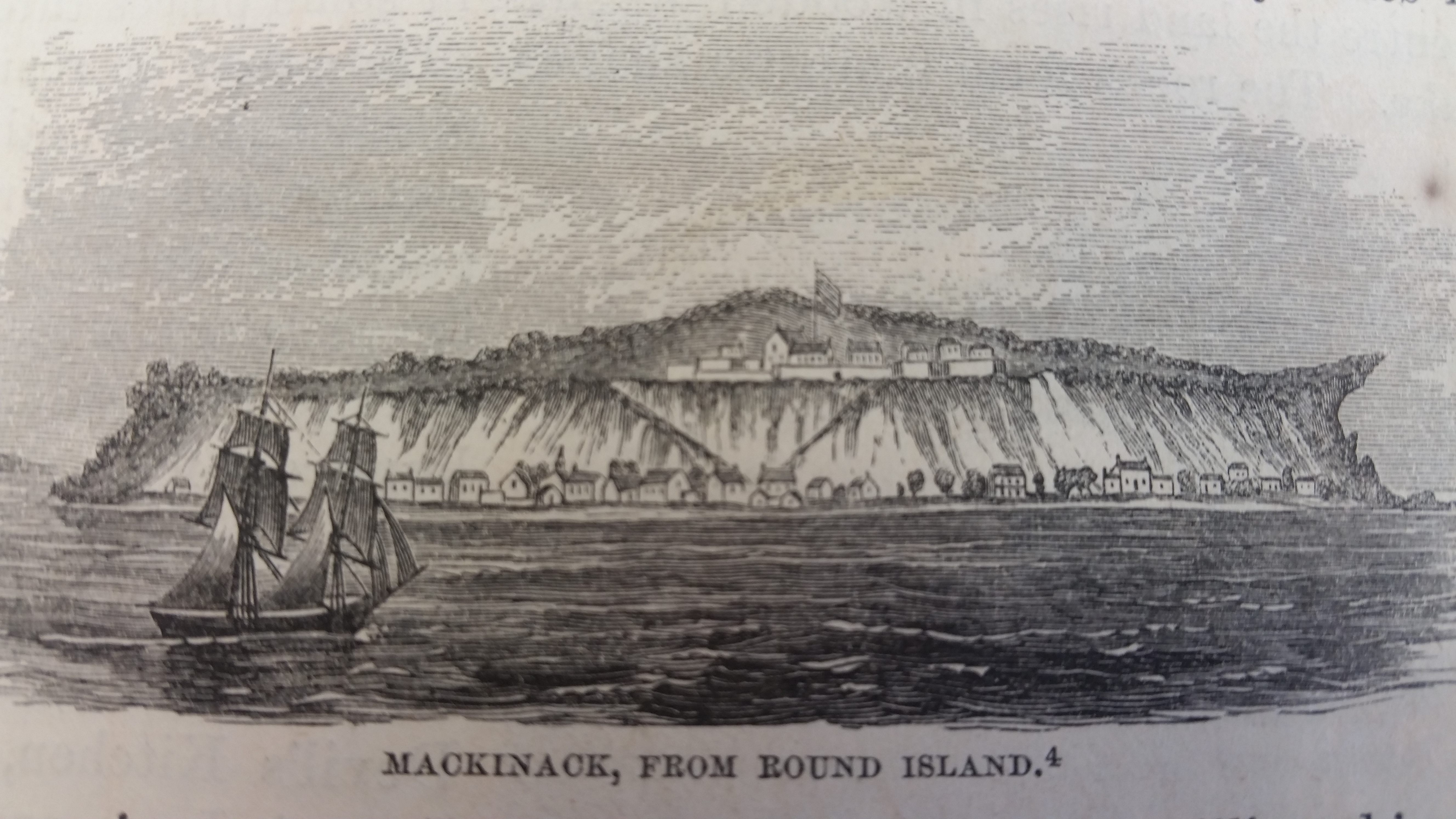