Weather forms the Canadian psyche as much as hockey and the maple leaf. Winter, in particular, defines Canada in the global consciousness and occupies our thoughts daily when we often begin the day wondering how much we'll have to bundle up and hoping the car will start or the bus won't be late, and end the day hoping that the next day will be warmer.

It may be said in Canada that weather is a powerful part of our community. Like our often-fractious politics, we curse and praise the weather with equal vehemence. Each winter seems to bring something noteworthy-extreme cold, record snowfall and unusually mild temperatures that make us happy for the reprieve but wary of what is sure to come. Weather, especially in winter, begins conversations and impels us to reach out for reassurance that far-away friends and family are safe, to commiserate with neighbours and to gloat at how much worse our situation is than people in warmer/drier/more moderate locales. Richard Adams, in Watership Down, said, "Many human beings say that they enjoy the winter, but what they really enjoy is feeling proof against it." Our Canadian hardiness is proof against our often-harsh winters.

Winter weather, put mildly, is inconvenient, but extreme weather is hardly unusual in Canada. Annual freezing rain averages range from the Prairies' 20-35 hours to 50-70 hours in the Ottawa Valley and southern Quebec. Even Victoria averages a few hours of freezing rain per year but the champ is St. John's, Newfoundland with 150 hours. The 20th century's worst ice storm hit Ontario and Quebec January 4-10, 1998, causing an estimated $1 billion in damage.

Though we may get our long johns in a bunch that others see Canada only as a land of cold and snow, we must concede our frosty reputation. North America's coldest recorded temperature, in 1947 in Snag, Yukon, was a bone-chilling -63° C. It was so cold that an exhaled breath made a hissing sound as it froze. Canada has the world's lowest average daily temperature, -5.6° C. Despite Canada's nippy statistics, we do not hold world records for all cold extremes. Ottawa is only the world's second-coldest national capital, after Ulaanbaatar, Mongolia.

Winter brings snow, as any Canadian knows, and often lots of it. The worst blizzard in Canadian railway history occurred between January 30 and February 8, 1947, when 10 days of blowing snow buried towns and trains from Calgary to Winnipeg. Some Saskatchewan roads and rail lines remained impassable until spring. Children stepped over power lines on their way to school and people dug tunnels to their outhouses.

But winter doesn't give us our only weather extremes. Canada's longest, deadliest heat wave, July 5-17, 1936, saw temperatures top 44° C in Manitoba and Ontario. The intense heat killed 1180 people, twisted steel rail lines and bridge girders, buckled sidewalks, wilted crops and baked fruit on trees. The hottest day on record was at Midale and Yellowgrass, Saskatchewan on July 5, 1937 when the temperature reached a scorching 45° C.

Extreme temperatures aren't all. Canada's deadliest tornado struck Regina on June 30, 1912, killing 40 people, injuring 300 and destroying 500 buildings. It lasted only three minutes but it took 46 years to pay for the damage. On May 4, 1971 heavy rains in St-Jean-Vianney, Que. opened a sinkhole 600m wide and 30m deep. The crater and mudslide killed 31 people and swallowed 35 homes, a bus and several cars.

Many of our significant weather events have happened in February, whose weather superlatives include a deadly snowstorm in St. John's in 1959; a 1961 ice storm that left parts of Montreal without power for a week; a 1979 blizzard that isolated Iqaluit, Nunavut for 10 days; a 1982 blizzard that marooned PEI for a week; the Ocean Ranger disaster on February 15, 1982; the warmest Winter Olympics - 1988, in Calgary - when 18.1° C on February 26 was just a tad below Miami's 19.4° C; and the greatest single-day snowfall of 145cm at Tahtsa Lake, BC on February 11, 1999. These February records explain why the shortest month in the calendar often feels like the longest.

Our weather extremes fascinate and challenge us as we brave the annual freak snowstorm, bake in the heat or endure seemingly endless hours of rain, our identity closely aligned with the natural forces around us. 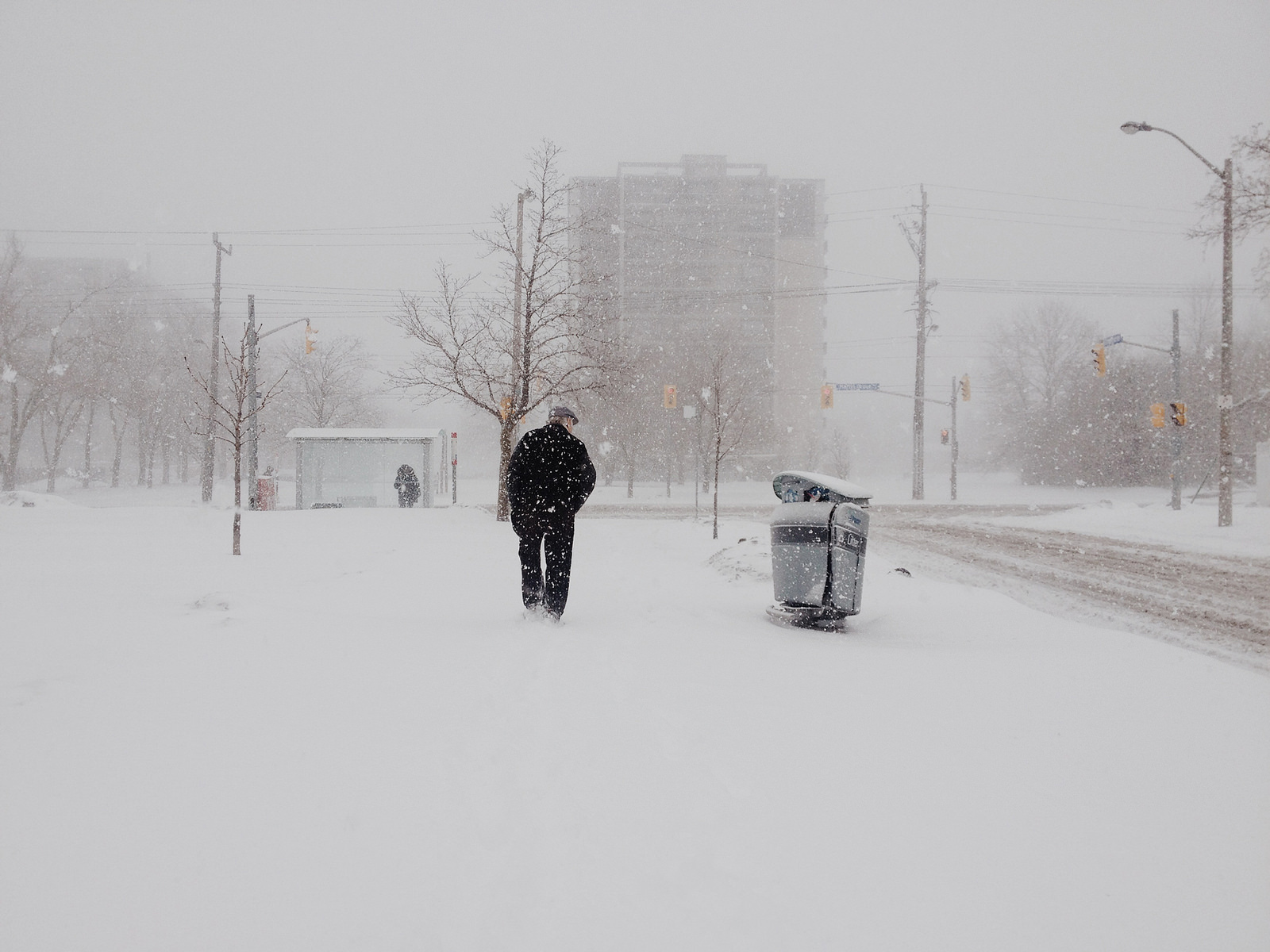