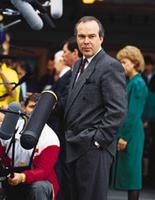 Donald Grant Devine, agricultural economist, teacher, farmer, premier of Saskatchewan (b at Regina 5 July 1944). Raised on a farm near Lake Valley, Sask, Devine attended U of Sask (BSc 1967), U of A (M AgEc 1970) and Ohio State (PhD 1976). While continuing to farm near Moose Jaw he taught agricultural economics at U of Sask 1976-79. Though defeated in Nutana in 1978, he was elected leader of the Saskatchewan PC Party in Nov 1979. Defeated again in a by-election in Estevan in 1980 he was elected there in 1982 when he led his party to an overwhelming victory, bringing it to power in Saskatchewan for the first time since 1929.

Devine was sworn in as premier on 8 May 1982. In 1986 with the support of the rural vote, Devine became the province's first PC premier to win re-election. In office he undertook to reorient Sask toward free enterprise and to attract foreign investment to help diversify the economy. His government sold several provincial crown corporations, introduced major changes into the social welfare, labour and educational systems, and undertook an ambitious and highly controversial project to control the water of the Souris River with the construction of two dams. New jobs were created but the provincial debt swelled and the standard of living dropped. Public support fell sharply during its second term and in the election of 21 Oct 1991 the Conservatives suffered a resounding defeat, winning only 10 seats to the NDP's 55. Devine was succeeded as premier by Roy ROMANOW. 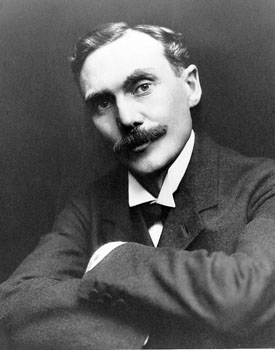