The PCO's pre-Confederation roots can be traced to the position of the clerk of the executive council of the Province of Canada; under the Constitution Act, 1867, the PCO was only responsible for preparing and registering Orders-in-Council. In fact no specific statutory basis for most of its functions exists; the bulk of its activities are conducted pursuant to the unwritten, conventional authority of the Prime Minister and the Cabinet. Although the PCO has its own minister (President of the Privy Council), it can be said that the PCO is the prime minister's administrative agency for dealing with the collective concerns as head of government. The clerk of the PCO essentially serves as permanent deputy minister, a role reinforced in recent times by designating the holder of the office permanent head of the public service. 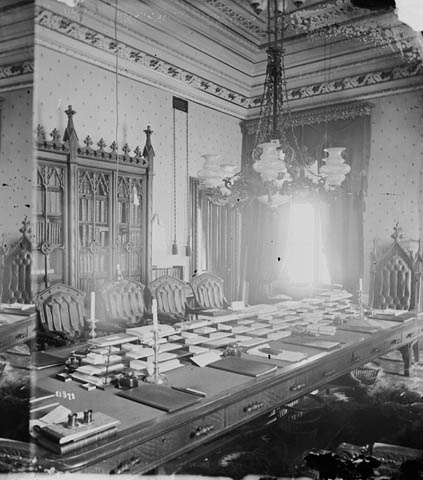 From 1940 on, the PCO has provided the secretarial functions not only for the full Cabinet but for the numerous Cabinet committees created in response to the mounting burdens on the political executive. It co-ordinates the activities of Cabinet and Cabinet committees and acts as a liaison with government agencies and departments on Cabinet matters; it examines, edits and registers statutory regulations and arranges for their publication; and it traditionally advises the prime minister on those senior appointments in the public service not under the purview of the Public Service Commission.

During the administrations of PMs Pierre Trudeau and Brian Mulroney the PCO was criticized by those who objected to the growing power of the executive. Equally, there has been recurring concern that the non-partisan role of the PCO has been jeopardized by the possible overlap of functions in the greatly enlarged Prime Minister's Office. 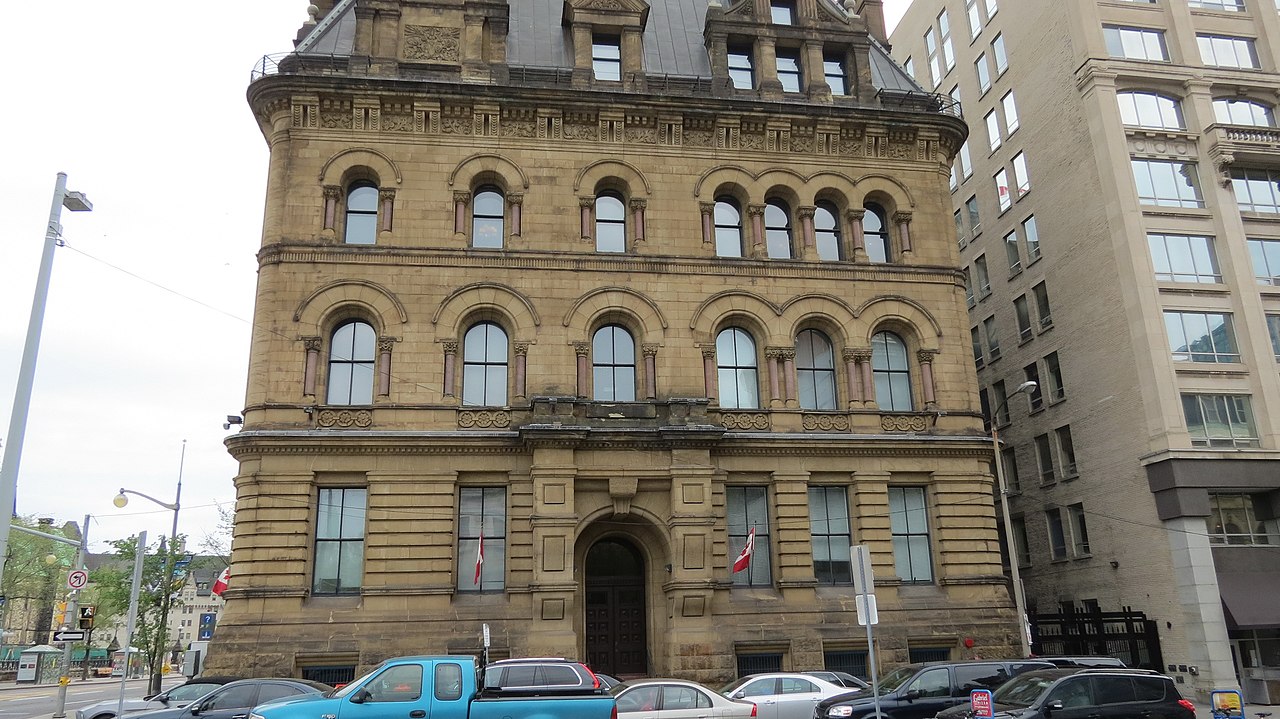