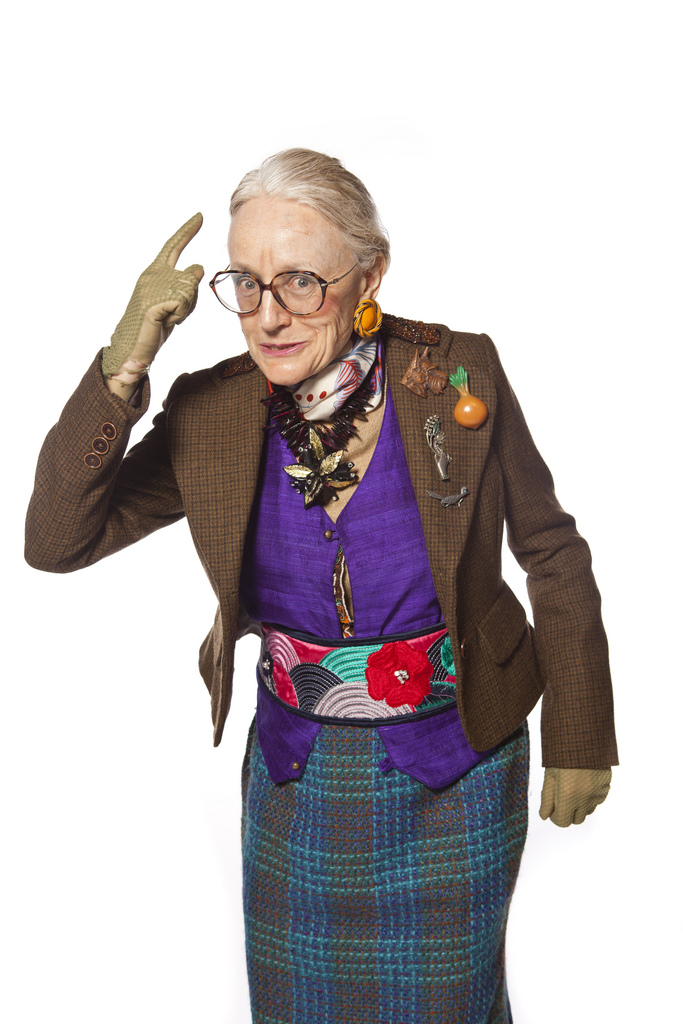 Dunsmore began acting professionally soon after graduating from York University in 1973, touring in Cedric Smith and George Luscombe’s Depression-era play Ten Lost Years in 1975. She won a Dora Award and was named best performer at the Edinburgh Fringe Festival for her 1982 performance in Straight Ahead/Blind Dancers, and appeared at such Canadian theatrical mainstays as the Stratford Festival, the Centaur Theatre and the Saidye Bronfman Centre for the Arts. 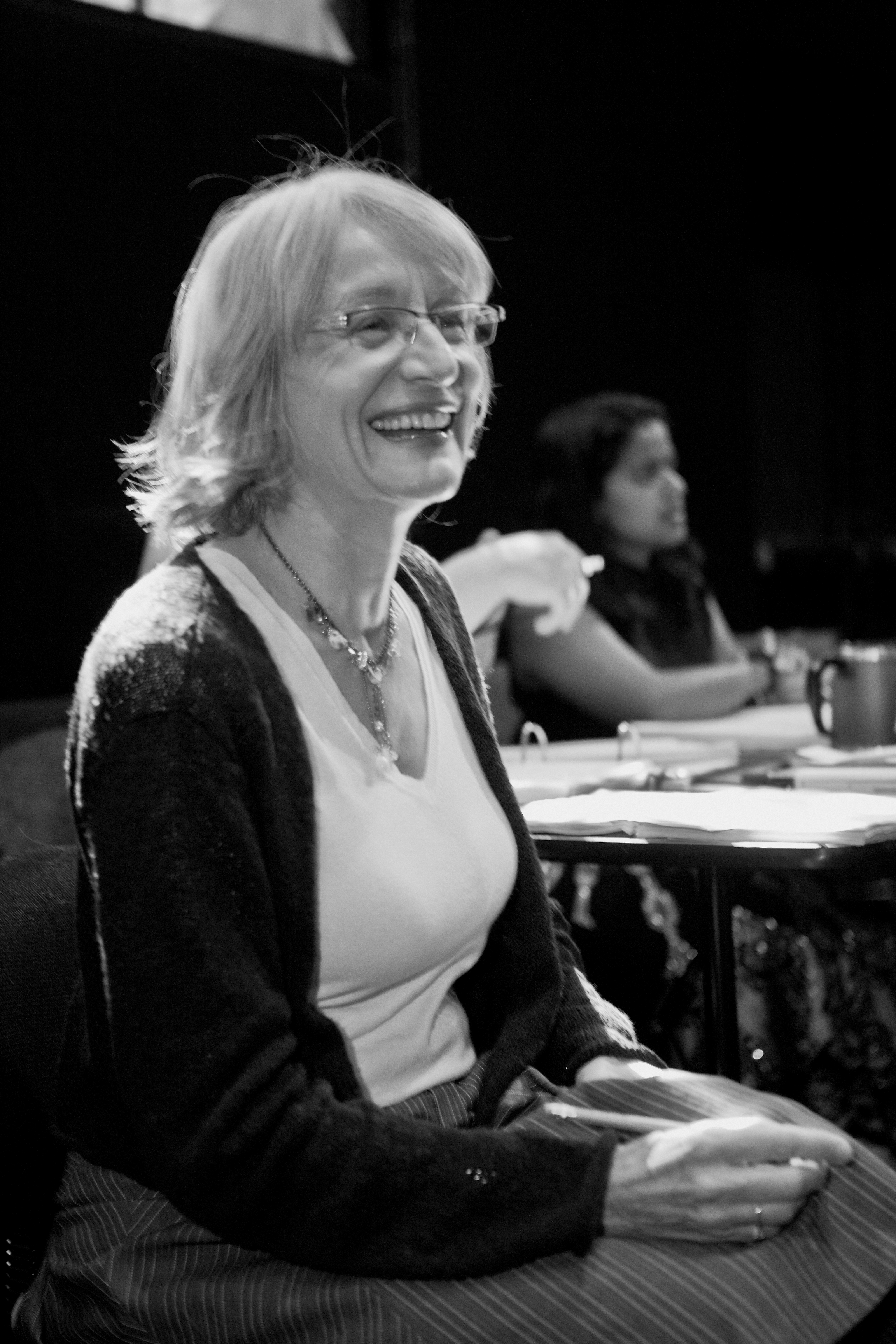 She began her prolific career in television in the early 1980s with appearances on Canadian series such as “The Littlest Hobo” and “Hangin’ In,” and in American film and television productions. She appeared in the Hollywood blockbusters Twins (1988), Total Recall (1990) and Cliffhanger (1993), but is perhaps best known for her roles in the CBC Television movie “Anne of Avonlea” (1987) and the CBC series “Mom P.I.” (1990) and “Road to Avonlea” (1990–96). Her more recent credits include “Queer as Folk,” “Degrassi: The Next Generation,” “ReGenesis,” “Being Erica,” “Murdoch Mysteries” and “Lost Girl.”

Dunsmore has been nominated for a Gemini Award twice (in 1988 and 2001) and in 2001 she became the first Anglophone to win a Masque Award for her performance in Centaur Theatre’s production of Wit, which also earned her a MECCA Award. In 2009 she received an ACTRA Toronto Award for Best Female Performance for The Baby Formula (2008). She has also achieved considerable recognition and artistic success as a theatre director for productions such as Measure for Measure, Jane Eyre, The Glace Bay Miners’ Museum, Whale Music, and Fighting Words, for which she received a Dora Award nomination for best director.

In 1990 she was named to Maclean’s Honour Roll as a “Canadian who makes a difference.” She has taught at the University of Toronto, Equity Showcase, National Theatre School, George Brown College, Film Training Manitoba and Halifax Shortworks. In 2010 she became the Actor in Residence at the Canadian Film Centre.