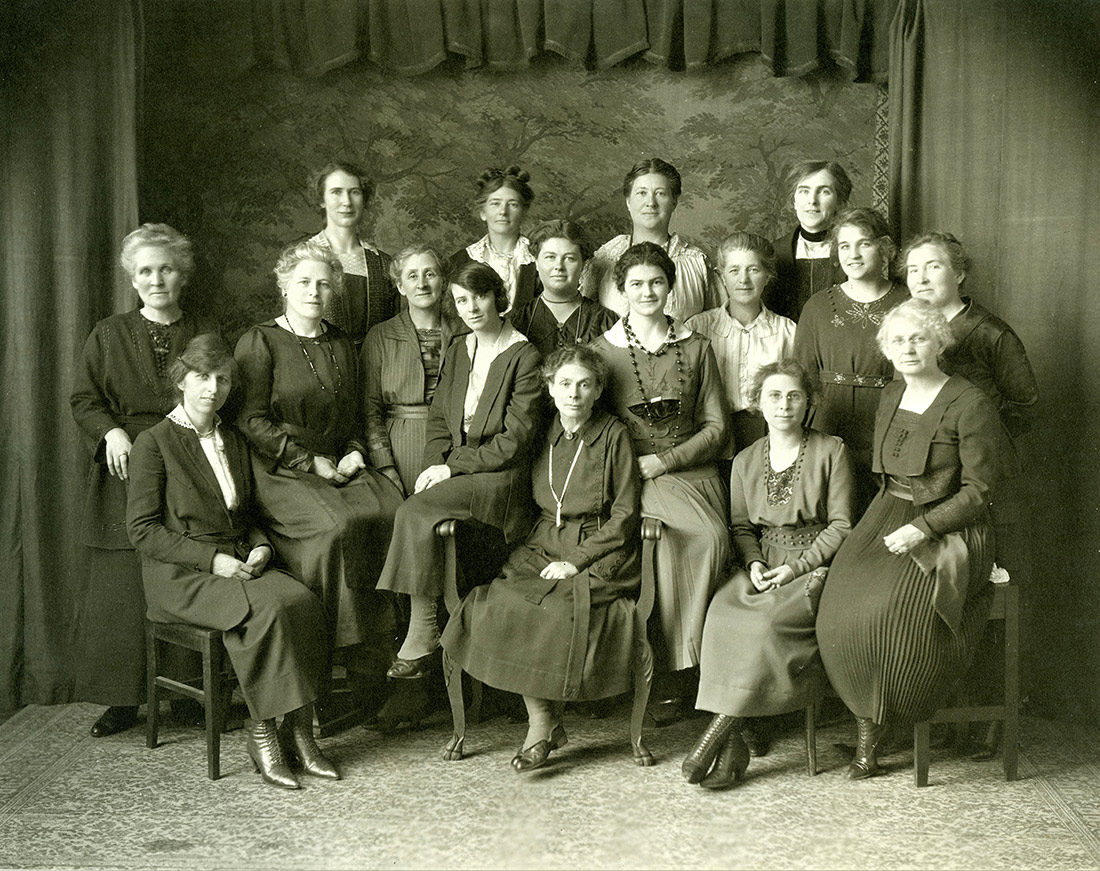 The United Farm Women of Alberta (UFWA) was first established in 1915 as an auxiliary to the United Farmers of Alberta (UFA). Members assembled at the 1916 convention and voted to make the UFWA a separate organization, with its own constitution and direction. By 1915, many local women's groups were already in place, with distinct names, purposes, and procedures of their own. The provincial organization drew from the women's experiences in local groups and from the procedures already developed for the UFA, to create a highly centralized organization with most local initiatives funnelled through and directed by the central office and the provincial executive. A yearly program, outlining the content and structure of monthly meetings, was developed at the provincial level and followed faithfully by locals. An information bulletin on each monthly topic was added in 1920.

Three provincial committees were struck in 1916, focusing on health, education and young people's work, and reflecting the "social welfare" and “betterment of rural life” foci of the organization. More committees were added over the years as the group broadened its focus to include the legal status of women and children, cooperative marketing, farm safety and environmental concerns. Issues such as property rights for farm women, reproductive rights, farm economics and marketing, stress in farm families, child care in rural areas, access to affordable medical care, rural depopulation and loss of schools and services kept the UFWA lobbying and in advocacy activities for decades. This advocacy work maintained the UFWA’s reputation as a respected voice for rural communities. The women, however, were not allowed to petition Parliament or the provincial legislature on any issue without endorsement by the board of the United Farmers of Alberta (UFA). This relationship to the men's organization would persist throughout the history of the UFWA, even as it changed its name and focus.

The UFWA was responsible for innovations including a provincial department of health and the municipal hospital scheme, a Junior Branch for Young People, Farm Young People's Week at the University of Alberta, Farm Women's Week at Olds Agricultural College, and the first Egg and Poultry Pool established in Canada and the first rural Chautauqua in Alberta. The organization initiated changes in legislation affecting credit for young farmers, income tax reform, mothers' allowances and widows' pensions. It was a major contributor to the UFA's successful elections to govern Alberta through the years of 1921-35, after being a major player in the suffrage campaign, which granted women the vote in Alberta in 1916 (see Women’s Suffrage).

The UFWA’s first president, Irene Parlby, was the first women in Alberta to be appointed as a Cabinet minister in Canada after winning a seat in the 1921 election. (See also Cabinet; Irene Parlby and the United Farmers of Alberta.)

More controversial was the UFWA’s support of eugenics (see Eugenics in Canada). The UFWA supported the sterilization of individuals and eugenics legislation. In 1928, Alberta passed a Sexual Sterilization Act. This Act allowed for the sexual sterilization of inmates who were to be released from psychiatric hospitals. The legislation was repealed in 1978.

In 1949 the UFWA became the Farm Women's Union of Alberta (FWUA). Significant achievements of the FWUA include the launching of a magazine for farmers and building a leadership camp (Goldeye Camp) for young people in the foothills of the Rockies (see Rocky Mountains). In 1970 due to another organizational amalgamation, this time with the Alberta Federation of Agriculture, Unifarm was created, and the women's organization chose the name Women of Unifarm. Significant achievements of this period include the Matrimonial Property Act, giving women equality in division of marital property, and the introduction of Farm Safety Week and the Farm Safety Hike, which garnered international recognition for the organization. (See also Family Law in Canada.) The organization dissolved in 2000 as declining membership and resources made it impossible to continue. 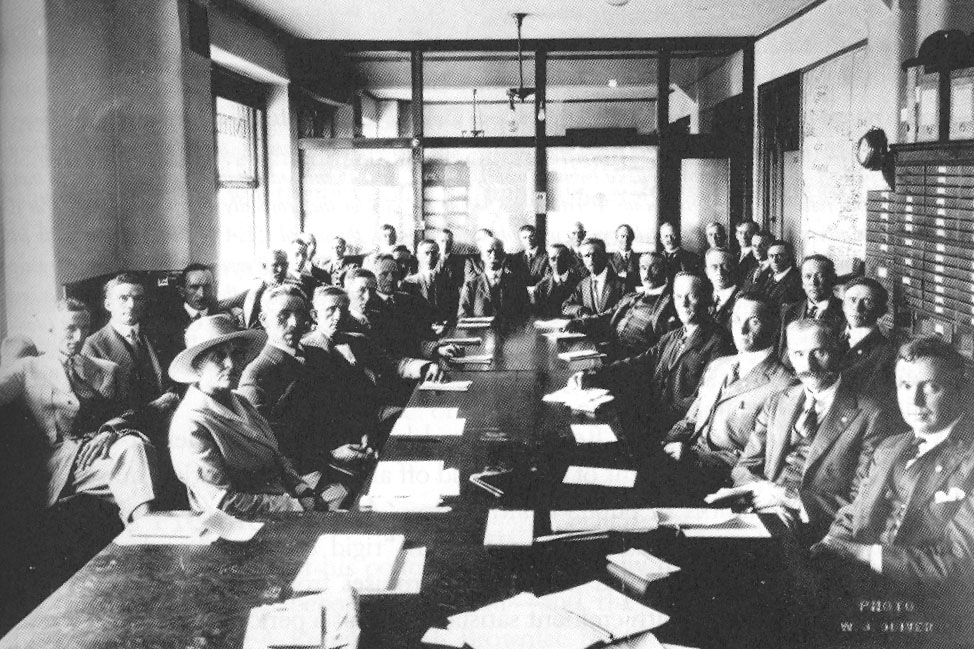 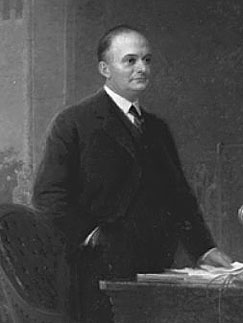