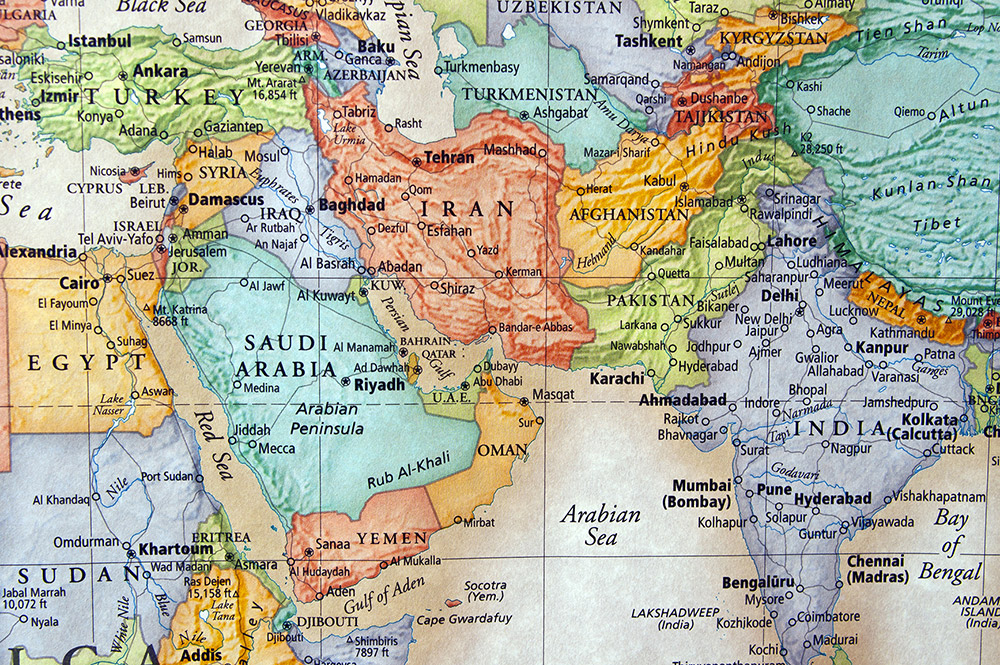 A map showing the Middle East and South Asia, including Afghanistan (yellow), Pakistan (green) and the Arabian Sea.

Afghanistan is a landlocked country situated at the crossroads of Central Asia, the Middle East and South Asia. It is a member of the South Asian Association for Regional Cooperation (SAARC) and is often also considered part of the Greater Middle East. Therefore, the country has historically been a land bridge and a major passageway for conquerors, empires, trade caravans and peoples. The cities of Kabul, Kandahar, Herat, Bamiyan and Balkh were major hubs on the ancient Silk Road trade route. Because of its prime geographical location, the famous poet Iqbal Lahori called Afghanistan “the Heart of Asia.”

The country is bordered by Pakistan, Iran, Turkmenistan, Uzbekistan, Tajikistan and China. It has a very diverse population. Nearly all major ethnicities and nationalities in the region have a presence in Afghanistan. Pashtun, Tajik, Hazara, Uzbek, Aimaq, Turkmen, Baloch, Brahui, Nuristani, Pashai, Pamiri, Gujjar, Arab, Jatt, Kirghiz, Hindu, Qizilbash, Bayat and many others live in the country. Persian (Farsi-Dari) and Pashto are the two official and most widely-spoken languages in the country. However, more than 30 other languages are also spoken there.

The majority of the people of Afghanistan are Sunni Muslims, although the country has significant Shia and Ismaili-Shia minorities. (See Islam.) A small minority of Hindus and Sikhs (see Sikhism in Canada) are also present, mostly in major urban areas. However, as a result of ongoing war, economic insecurity and discrimination, their numbers have been dwindling as they increasingly leave the country. Historically, Afghanistan had a small Jewish population, but as a result of the last four decades of war, all but one has migrated. (See also Jewish Canadians.) The country lacks reliable statistics: no census has been successfully completed to determine its population or the size of its different ethnic and religious groups. (See also Canadian Census.) It is believed that its current population is about 30 million.

Afghanistan has been plagued by ongoing war since the pro-Soviet military coup of April 1978 led by the People’s Democratic Party of Afghanistan and the subsequent Soviet invasion of 1979. This military coup marked the beginning of a period of political turmoil in Afghanistan, which has lasted until the present day. As a result of the Soviet invasion and occupation and the war of resistance against it, around six million Afghans migrated from Afghanistan. Approximately two million others were killed and many more were wounded.

After the Soviet withdrawal in 1989 and the subsequent collapse of the Soviet-backed Afghan state, a fatal civil war ensued in 1990. The war continued with the emergence of the Taliban movement, the establishment of the Taliban’s Islamic Emirate of Afghanistan and their takeover of Kabul in 1996. After the terrorist attacks of 11 September 2001, an American-led coalition invaded and toppled the Taliban regime. The regime was replaced by the Islamic Republic of Afghanistan. The country was first led by Hamid Karzai and then Ashraf Ghani. The project of state building has been met with armed resistance by the Taliban and other insurgents, and the war has continued. In 2021, most of Afghanistan fell back under the Taliban’s’ control after Western forces withdrew from the country. (See War in Afghanistan.)

From 2001-2014 Canadian soldiers served with an international coalition fighting the war in Afghanistan — a legacy of the 9/11 attacks. 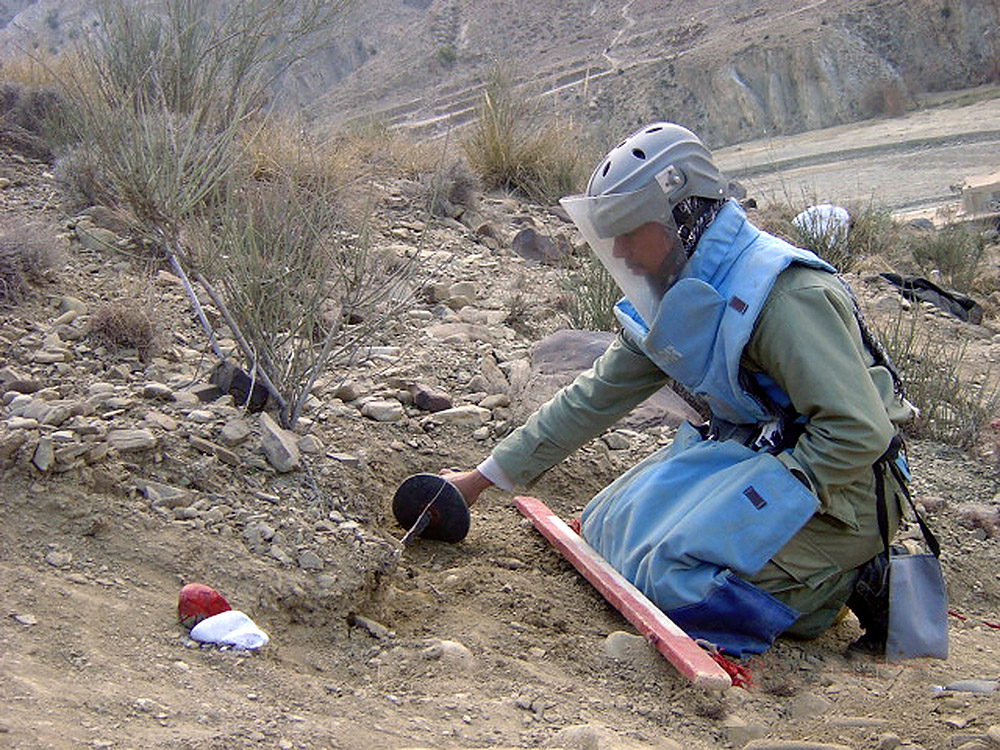 A de-mining engineer of the United Nations' Mine Action Programme of Afghanistan (MAPA) clears an anti-personnel landmine in 2007.

A Canadian C-130 Hercules transport aircraft, arriving at Kandahar airfield in May 2002.
PreviousNext

Afghanistan is currently entering a fifth decade of continuous war and political instability. In the 1980s and 1990s, Afghans made up one of the largest part of the world’s refugee population. Most of them resided in refugee camps and in urban areas of neighbouring countries, primarily Iran and Pakistan.

The Afghan community in Canada is relatively new. Most Afghans migrated to Canada after the pro-Soviet military coup in 1978 and the subsequent Soviet invasion of Afghanistan in 1979. Prior to 1978, there were about 1,000 Afghans in Canada. However, between 1981 and 1995, around 10,000 Afghans arrived as refugees and asylum seekers. This sizeable first  migration cohort to Canada corresponded with the Soviet invasion, the subsequent war of resistance and civil war following the collapse of the Afghan state. This trend of migration continued with about another 11,000 Afghans arriving in Canada between 1996 and 2001. A total of 37,265 Afghans have arrived in Canada since 1991.

In 2021, the Taliban rapidly retook control of Afghanistan. In response to the emerging refugee crisis, Canada announced that it would take in 20,000 Afghan refugees. Many criticized the Canadian government for being too slow and bureaucratic in evacuating Afghan interpreters who assisted Canadian solders. (See Canadian Armed Forces.)

Almost all Afghan Canadians reside in large metropolitan cities such as Toronto, Montreal and  Vancouver. According to the latest Statistics Canada Census (2016), more than 83,995 Afghans live in Canada.

Afghans in Canada engage in a wide variety of economic activities. Many work in the food industry. Numerous Afghan restaurants have also appeared in big cities where there are large Afghan communities. Afghan-style kebab joints have become part of Canadian cuisine in major urban areas. Grocery stores catering to Afghan communities have become a feature of shopping plazas in major cities’ suburbs. This is especially the case in the Greater Toronto Area. These stores import Afghan speciality food products such as dried fruits, nuts and spices. 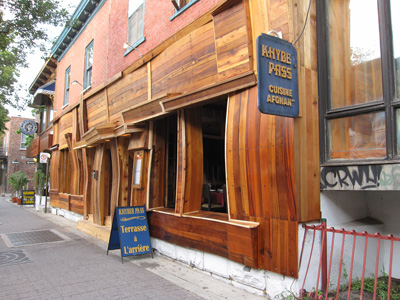 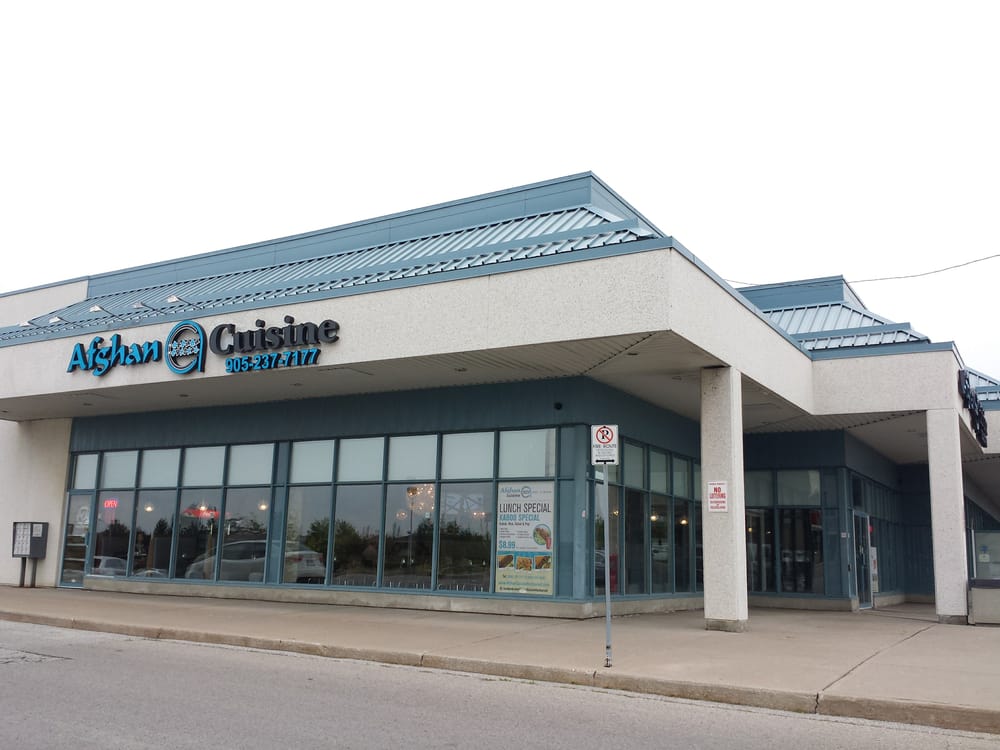 Since weddings are big part of Afghan community life, many Afghans are employed in the wedding industry. Advertisements for photographers, makeup artists, musicians and other marriage-related services cover the pages of community news publications. Some Afghan businesses are involved in the import and export of auto parts and work as mechanics. Others work as skilled physical labourers in the construction industry, from landscaping to renovation. A significant proportion of the new generation of Afghan Canadians attend schools, colleges and universities.

Afghans in Canada come from diverse ethnic, religious, class and political backgrounds. Therefore, the Afghan-Canadian community reflects that diversity. The Mosque is the center of religious life. Sunnis, Shias and Ismaili-Shias each have their own mosques and religious centers, sometimes sharing their vicinities with other Canadians of the same faith. (See Islam.) In addition, weddings and concerts form a big part of Afghan cultural life in Canada. Many Afghan Canadians enjoy gathering in urban parks, congregating in the summer in small family groups or in larger community picnics or parties. For the most part, this is a cultural activity that Afghan Canadians have adopted in Canada. It has become a new and important part of community life.

Canada is home to several prominent Afghan singers. Wahid Qasemi, Hangama, Ustad Ulfat Ahang, Qamar Gul and many others were established singers in Afghanistan before they immigrated to Canada. A new generation of Afghan-Canadian musicians and singers has also emerged. These include Qais Ulfat, Muzhda Jamalzada (Mozdah Jamalzadah) and many others, who were either born or have grown up in Canada. Many have become famous in Afghanistan.


There are several Afghan-Canadians news magazines: Zarnegaar (since 1996), Afghan Post (since 1999) and Nayab (since 2003) are the longest-running.

Almost all Afghans in Canada are refugees and have settled in Canada as a result of political turmoil in their country of origin. The community therefore reflects the range of political opinion in Afghanistan. There are many divisions along ideological, ethnic, religious and class lines.

On another level, Afghan Canadians are active participants in Canadian political life. They are present in social movements, including the anti-war movement, student activism and labour unions, as well as in Canadian elections. Maryam Monsef was the first Afghan to be elected as Member of Parliament, after wining the 2015 election on a Liberal ticket. She was also the first Muslim cabinet minister in a Canadian federal government.

Relations between Canada and Afghanistan

Canada and Afghanistan re-established diplomatic relations in 2002 after the Taliban government’s demise. The Canadian Embassy was situated in Kabul, and the Afghan Embassy is in Ottawa (see Diplomatic and Consular Representations). Canada provided significant financial and military support to Afghanistan. These efforts contributed to an American-led coalition to encourage state building in post-Taliban Afghanistan. There was also a relatively small bilateral trade relationship between the two countries. Canada imported related equipment such as fruits, nuts and carpets from Afghanistan. Meanwhile, Afghanistan imported products such as machinery, aircrafts and parts from Canada. Despite safety concerns, a number of Canadian companies did business in Afghanistan. For instance, Canadian companies have shown interest in the exploration of mineral sectors, e.g., gold, copper, iron, oil, gas, coal, chromite and uranium (see Mining).

In August 2021, Canada evacuated its embassy as the Taliban took control of Kabul and the Afghan government collapsed. As of September 2021, the Canadian government refuses to recognize the new Taliban government. (See War in Afghanistan.) 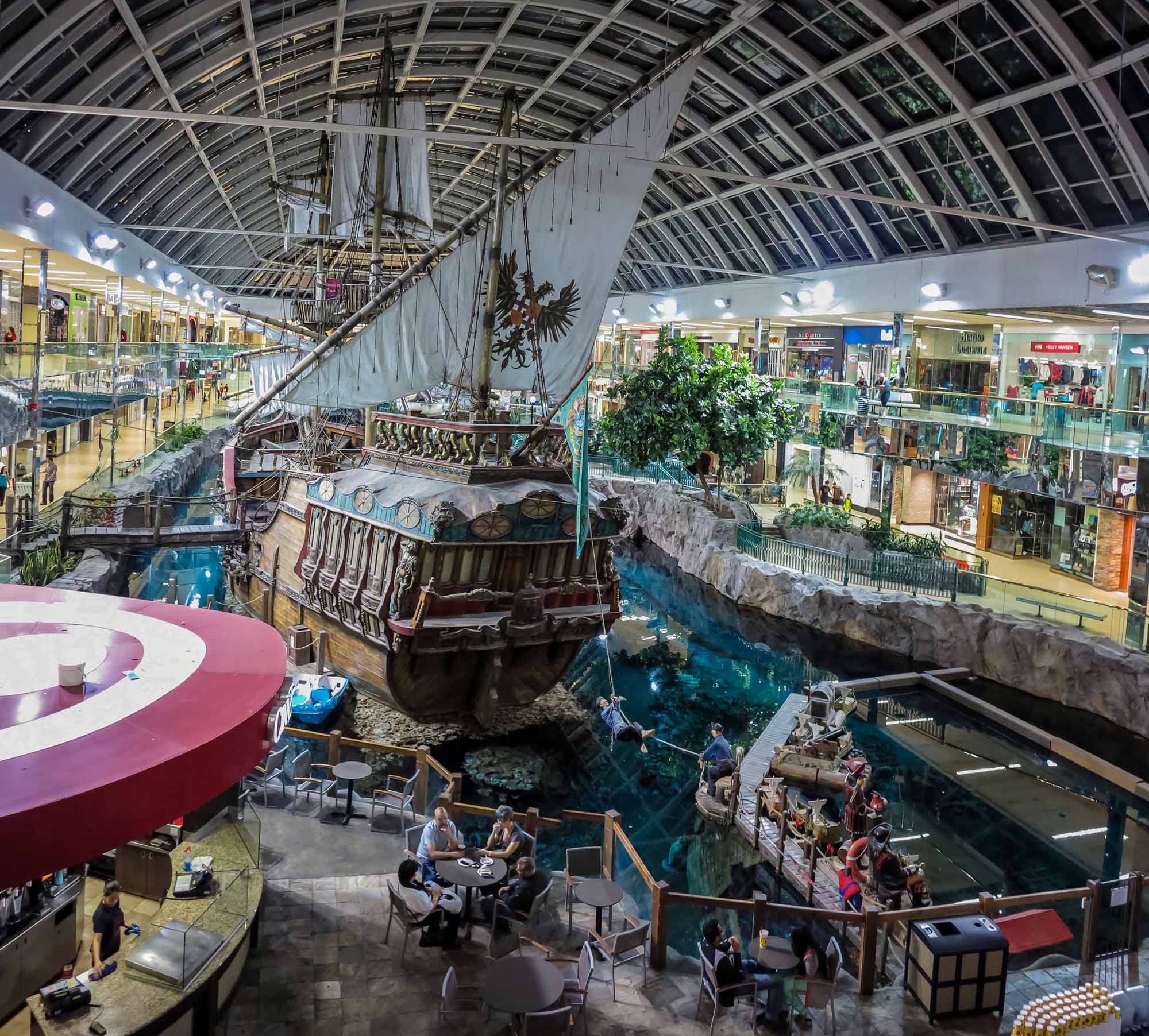