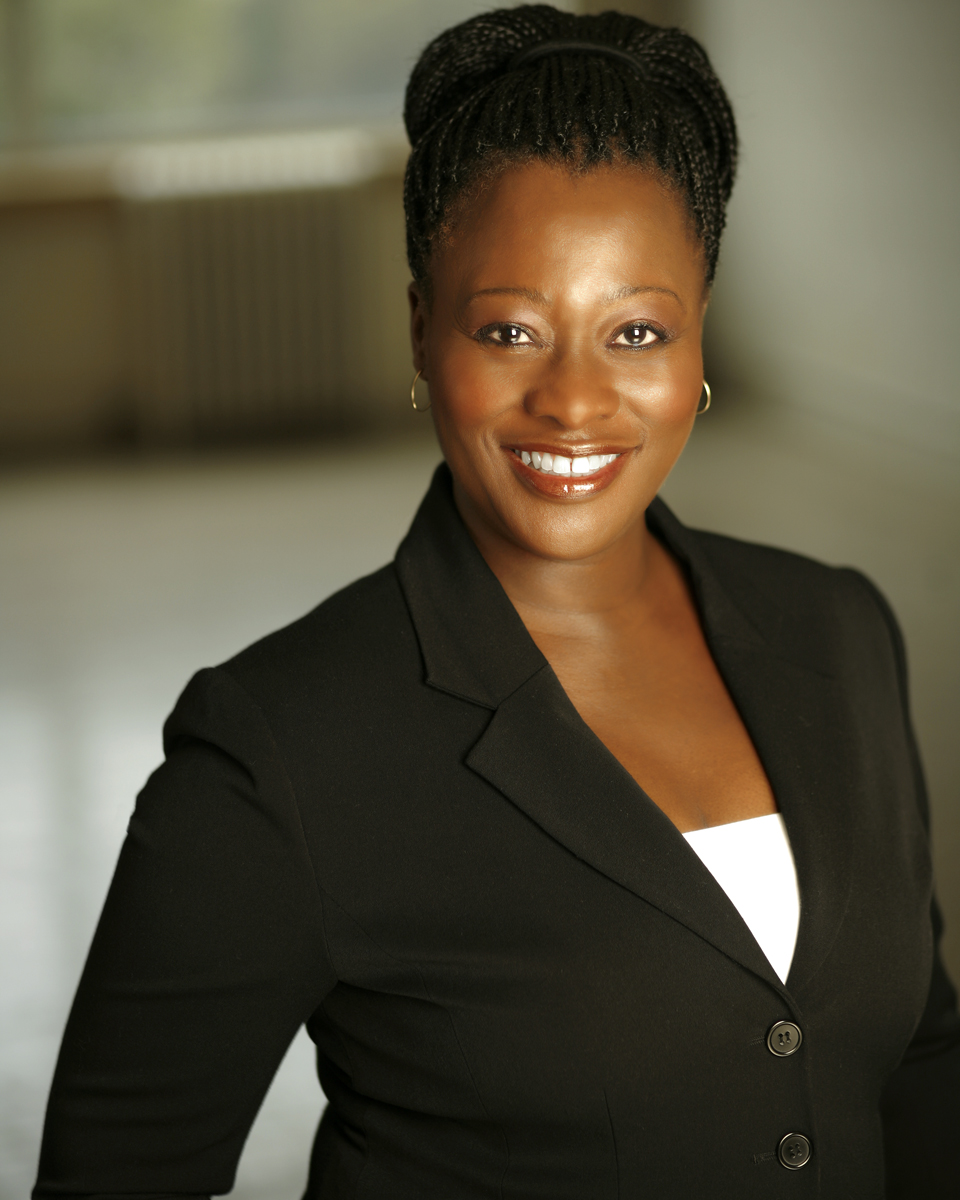 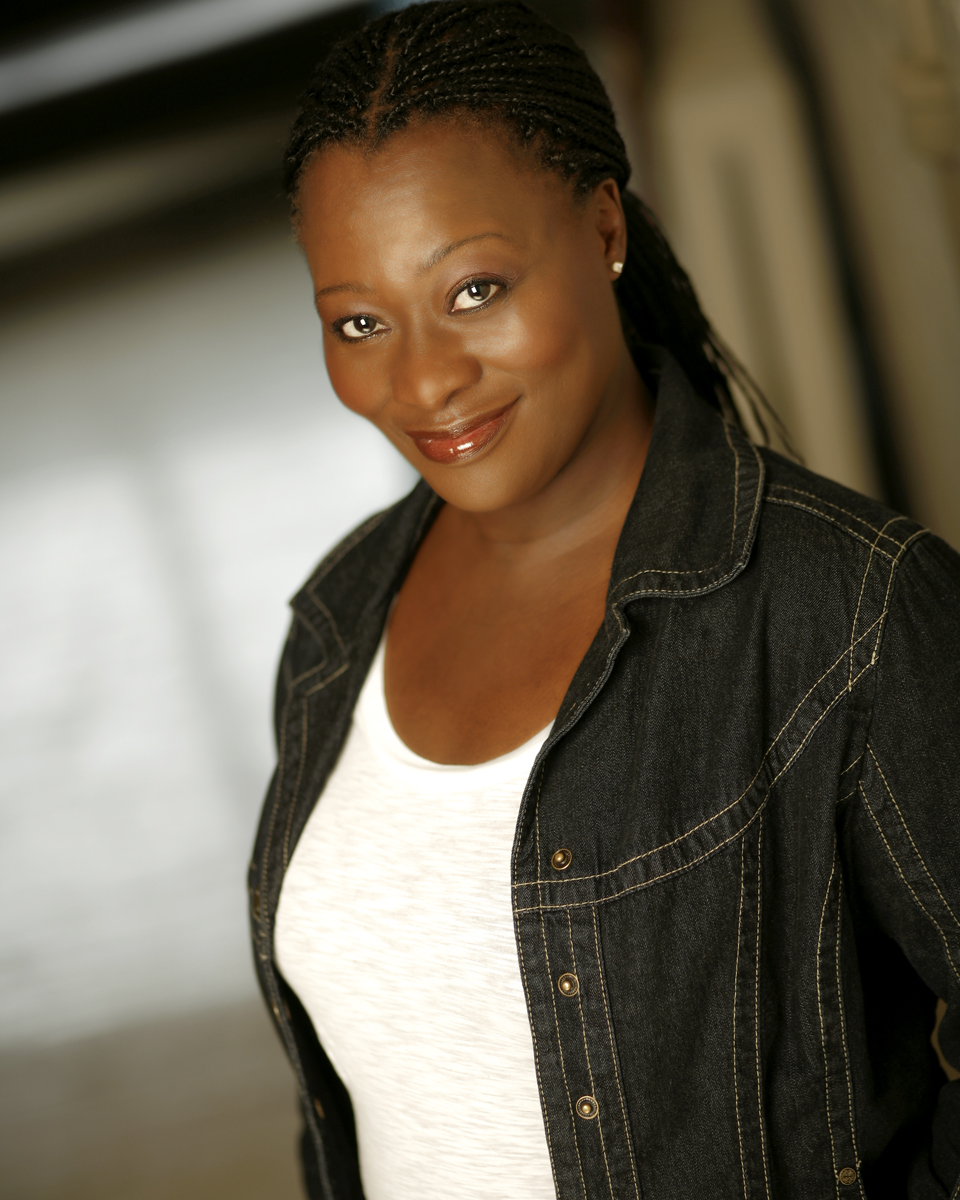 Arlene Duncan, actor, singer, songwriter (born in Oakville, Ontario). Arlene Duncan is an award-winning actress and singer who has worked extensively in theatre, television, radio and film, but is perhaps best-known for her role as the conservative and crotchety café owner Fatima Dinssa on the hit CBC Television series “Little Mosque on the Prairie” (2007–12).

Little Mosque on the Prairie depicts Muslim and Christian inhabitants of a fictional town in Saskatchewan (photo courtesy WestWind Pictures).

Duncan’s mother was from Jamaica and her father was a decorated Royal Canadian Air Force (RCAF) veteran whose Canadian roots extended back to the Underground Railroad. She was involved in the performing arts from an early age, joining her high school drama club before graduating from the musical theatre program at Sheridan College.

In 1979 she won the du Maurier Search for Stars competition, which qualified her as Canada’s entry in the Pacific Song Contest in New Zealand. She won the Artistic Merit Award and returned the following year as co-host. She made her television acting debut in an episode of “The Littlest Hobo” in 1979 and found steady work singing commercial jingles for brands such as McDonald’s, Pepsi, Hostess, Toyota and Suzy Shier.

Her debut single, “I Wanna Groove,” earned her the Female Vocalist of the Year Award at the Canadian Black Music Awards in 1983. She has also recorded under the name Kairene and in 1994 received the Award for Outstanding Achievement in Dance/House Music from the Black Label Artists Coalition (BLAC). 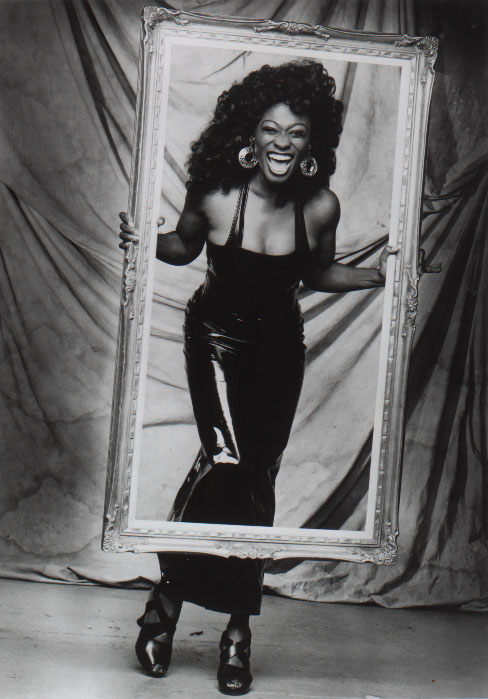 She continued to work steadily in theatre productions such as Sophisticated Ladies, Jacob Two Two and the Hooded Fang and Once on this Island, as well as the Dora Award -winning productions of Ain’t Misbhavin’, The Nutmeg Princess and The Who’s Tommy. She received an ACTRA Award nomination for her performance in the CBC television special All for One in 1988 and starred as the celebrated abolitionist and Underground Railroad leader Harriet Tubman in both the theatrical and Gemini -nominated television productions of Sing out Freedom Train.

She voiced Officer Rabbit on the long-running children’s animated series “Franklin the Turtle” (1997–2004) and played recurring roles on the television series “Soul Food” (2000), “Drop the Beat” (2001), and “Degrassi: The Next Generation” (2005–08) before landing the role of Fatima on the instantly successful “Little Mosque on the Prairie.” She has appeared in “Being Erica,” “Flashpoint,” “Rookie Blue,” “Mr. D.” and “The Ron James Show,” and in 2012 she won the Dora Award and Toronto Theatre Critics Award for best actress in a musical for her performance in Caroline or Change. She has received the Four Pillars Award from the Canadian Caribbean Association of Halton and the African Canadian Achievement Award for her contributions to the arts, and has served as an honorary chair of Literature for Life. 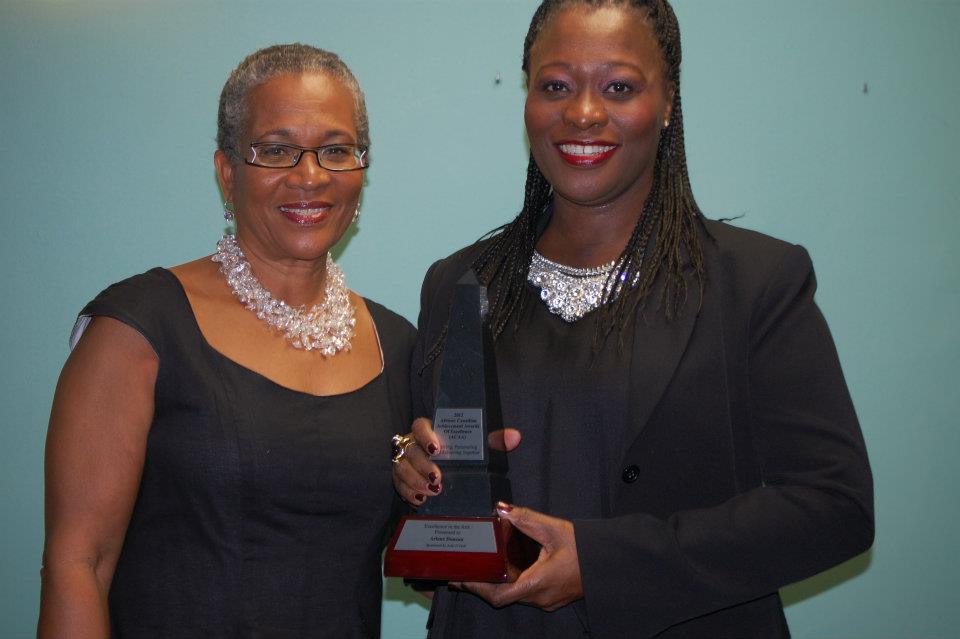 1983 Canadian Black Music Award for Female Vocalist of the Year

2012 Toronto Theatre Critics Award for Best Actress in a Musical