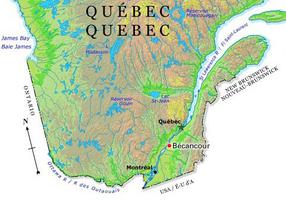 Bécancour, QC, city, pop 11 134 (2006c), 11 051 (2001c), inc 1965. Bécancour is located almost directly opposite Trois-Rivières on the south shore of the St Lawrence River at its junction with the Rivière Bécancour. The result of the merger of 11 rural municipalities, Bécancour covers a vast expanse of territory recognized for its beauty. Although overwhelmingly French in origin, the population includes a small Irish community which dates from the 1840s.

The city is named for René Robineau de Bécancour, who led an expedition against the Iroquois in 1696. The first French missionary contact with the local Abenaki occurred in 1669, and a permanent European settlement was established 3 years later. In 1702, a small fort was erected on the site to protect against Iroquois attack.

Several sawmills were built in the 19th century, but these did not survive the Great Depression of the 1930s. Bécancour's traditionally rural and agricultural character began to give way in the 1960s to industrial growth. Near the end of that decade a large industrial park was built to accommodate the iron and steel and other lesser industries. Bécancour is served by major highway and rail transportation networks. There are numerous mills and a covered bridge of historical interest. An imposing, combination neo-Gothic and Romanesque church with a 55 m steeple was built in 1892. 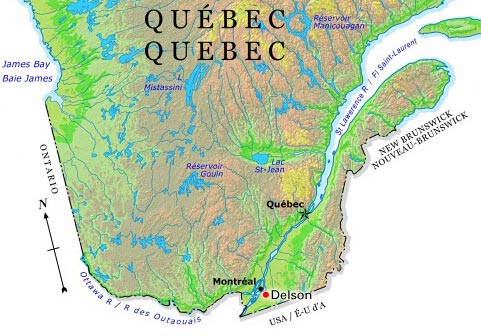