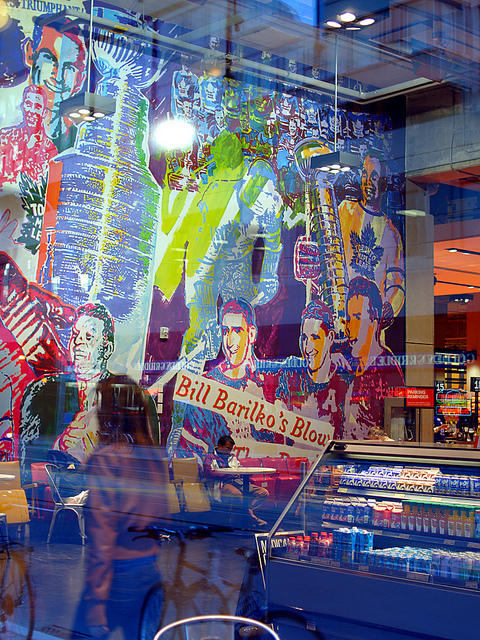 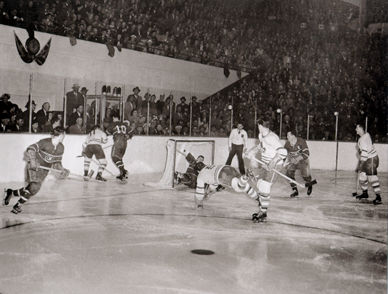 Bill Barilko, hockey player (born at Timmins, Ont, 25 May 1927; died in northern Ontario, 26 Aug 1951). Bill Barilko was a hard-hitting defenceman for the Toronto Maple Leafs. He played just five seasons for the team, beginning in the 1946-47 season, but earned a permanent spot in the team's history when he scored the Stanley Cup-winning goal in overtime against the Montreal Canadiens in 1951. Each of the five games of the series went to overtime.

Barilko's famous goal, which gave the Maple Leafs their fourth Cup in five years, gained further legendary status in the summer of 1951 when Barilko died tragically in a plane crash in northern Ontario. Barilko had been on a fishing trip in a remote region of the province when his plane went down with one other passenger. His remains were not found until 1962; coincidentally, the Leafs won the Cup that year - the team's first since his famous overtime goal.

The rock group The Tragically Hip immortalized Barilko in the 1992 song, "Fifty Mission Cap," which references both his goal and the crash. 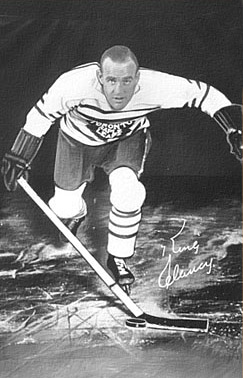