In general, six years of training are required to earn a veterinary degree: two years of pre-veterinary courses, which may be taken at a number of post-secondary institutions; and four years of specialized professional education at one of the veterinary colleges. Veterinary courses include anatomy, biochemistry, embryology, epidemiology, physiology, pharmacology, toxicology, microbiology, immunology, pathology, clinical medicine and surgery.

In 1928, the first woman to graduate from a Canadian veterinary college (Ontario Veterinary College) was E. B. Carpenter from Detroit. Jean Rumney was the first Canadian woman to graduate in 1939, also from the Ontario Veterinary College. Today, women outnumber men among the 450 annual graduates of Canadian veterinary colleges. The colleges carry out research on diseases of food-producing animals, companion animals, fish, birds and other wildlife, and on problems in biomedical science.

The OVC in Guelph is the oldest in Canada. Until 1965, it was affiliated with the University of Toronto and graduates received their degrees from that university. In 1965, OVC became one of the colleges forming the University of Guelph. Until 1963, when the Western College of Veterinary Medicine was founded, OVC was the only veterinary college for English Canada, serving students from all provinces. OVC grants Doctor of Veterinary Medicine (DVM), M Sc, PhD and D VSc degrees. Postgraduate diploma courses are also given.

AVC was established in 1983 at the University of Prince Edward Island in Charlottetown and serves the four Atlantic Provinces, from which it receives most of its students. The first class of 50 students started in 1986 and graduated in 1990. Degrees obtainable are the DVM, M Sc, M VSc and PhD. Postgraduate degrees and diplomas are also available. The study of diseases of aquatic species related to aquaculture constitutes a significant program at AVC in addition to traditional veterinary programs.

This veterinary college is located in Saint-Hyacinthe, Québec. Before moving there in 1947, for many years the school was located in Oka, Québec, where it formed part of an agricultural-veterinary educational centre financed by the Québec Department of Agriculture and operated by the Trappists (i.e., a Roman Catholic religious order). With the move to Saint-Hyacinthe, it became the direct responsibility of the Québec Department of Agriculture until 1969, when it became a Université de Montréal faculty. Considerable development in staff and facilities has taken place. The only French-language veterinary college in North America, it offers DVM, M Sc and PhD degrees. Postgraduate diploma courses are also given.

WCVM was established at Saskatoon in 1963 as part of the University of Saskatchewan, making it the second English-speaking veterinary college established in Canada. The first veterinarians graduated in 1969. Degrees obtainable are the DVM, M VSc, M Sc and PhD. Diploma courses are offered at the postgraduate level.

The first class of students at the University of Calgary's Faculty of Veterinary Medicine began in 2008. The department was established in the wake of Alberta’s 2003 BSE scare (a.k.a. mad cow disease), with the hope of graduating veterinarians knowledgeable about rural Alberta and its specific challenges. Among the faculty’s research priorities are cattle and horse health, disease ecology and animal welfare. Degrees offered are the DVM, M Sc and PhD. 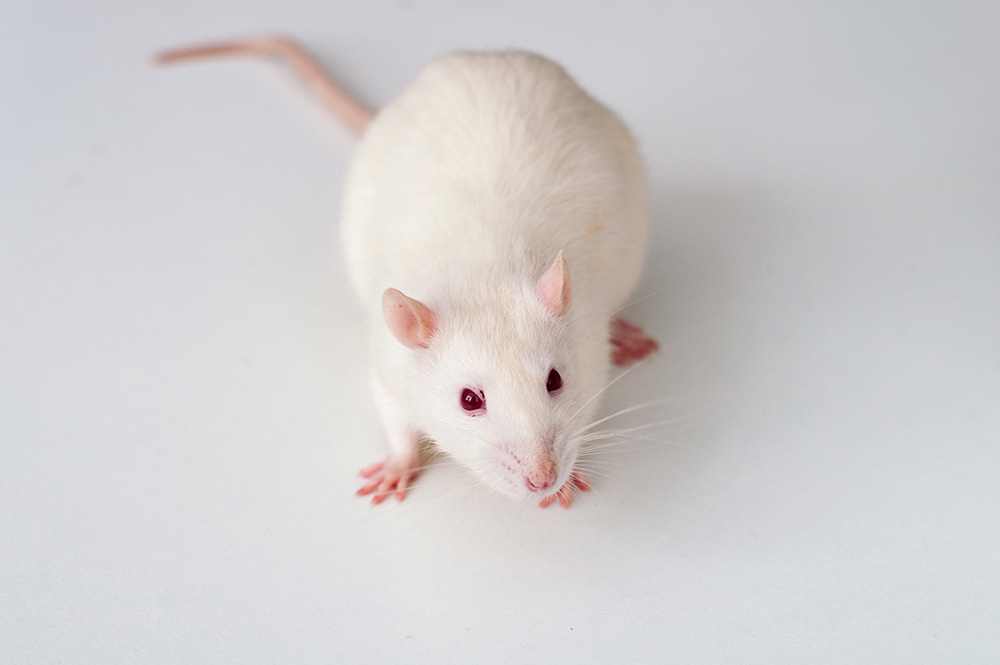