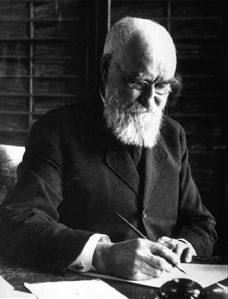 In 1842, Sir William LOGAN, the first director of the Geological Survey of Canada (GSC) began the pioneering work to document the mineral resources of Canada. This led to the creation of public displays of economically important minerals for the 1851 Great Exhibition in London, England. In 1856, the GSC received a formal mandate to create a museum for its collections of rocks, minerals, fossils, plants and anthropological artifacts. The resulting collections related to botany, geology, mineralogy, palaeontology, as well as anthropology and ethnology, became the formative resources for today's CMN, the CANADIAN MUSEUM OF CIVILIZATION and the CANADA SCIENCE AND TECHNOLOGY MUSEUM.

The collections were housed in various facilities in Montréal and Ottawa, until a commitment was made in 1905 to build the Victoria Memorial Museum Building. This was the first federal, purpose-built museum facility designed by dominion architect, David Ewart. The building was opened to the public in 1910 with the lower floors housing the museum's displays, and the offices and workshops on the upper levels and underwent major renovations from 1969 to 1974. Following dissolution of the National Museums of Canada in 1990, the building has exclusively housed exhibitions and programmes of the CMN.

From 2004 to 2010, a complete renovation of the museum's facility was undertaken. Within the renovated facility, permanent galleries feature displays related to fossils, mammals and birds; the Earth Gallery dedicated to rocks and minerals; and the Water Gallery featuring a mounted skeleton of a 19.8 m long blue whale. Temporary and travelling exhibits are presented in dedicated spaces, and additional spaces are provided for visitor services and amenities.

Curators and researchers who built the national collections played an important role in exploring western and northern Canada. Notable were John MACOUN, who made valuable botanical studies of the Prairies in the 1870s; Percy Algernon TAVERNER, whose ornithological research culminated in the classic Birds of Canada, published in 1934, and W. Earl Godfrey, who's work culminated into a revised and illustrated version in 1986; Charles Mortram STERNBERG, who collected more dinosaur fossils than any other individual, mostly from the Alberta Badlands; and Alf Erling PORSILD, an authority on the alpine and arctic plants of North America and Greenland.

The collections of the CMN are of irreplaceable scientific importance, well beyond their heritage and commercial value. While some specimens are featured in exhibitions, the collections are much more than display material for they contain the essential standards against which all biological and geological research is conducted. These specimens are the definitive proof of the existence, variation and distribution of animals, plants and minerals in time and space.

The CMN maintains collections of vascular plants, mosses, bryophytes, lichens, algae, birds, mammals, reptiles, amphibians, fishes, invertebrate animals (notably, molluscs, polychaetes and crustaceans), minerals, gemstones, rocks, vertebrate fossils (notably, dinosaurs and Quaternary mammals), and palaeobotany material. The majority of these collections are the most complete of their kind in the world. The Natural Heritage Building, its administrative, research and collections complex in Gatineau, Québec, contains over 3.1 million accessioned lots representing more than 10.6 million specimens. The museum also houses a collection of natural history art, film and audio records of bird and mammal behaviour, and collections of mounted birds and mammals that are available with specimens and models for exhibit and education programs. Approximately 43 000 specimens have been added to the collections annually since 2001, with most acquired through scientific fieldwork by staff, research associates and other collaborators. 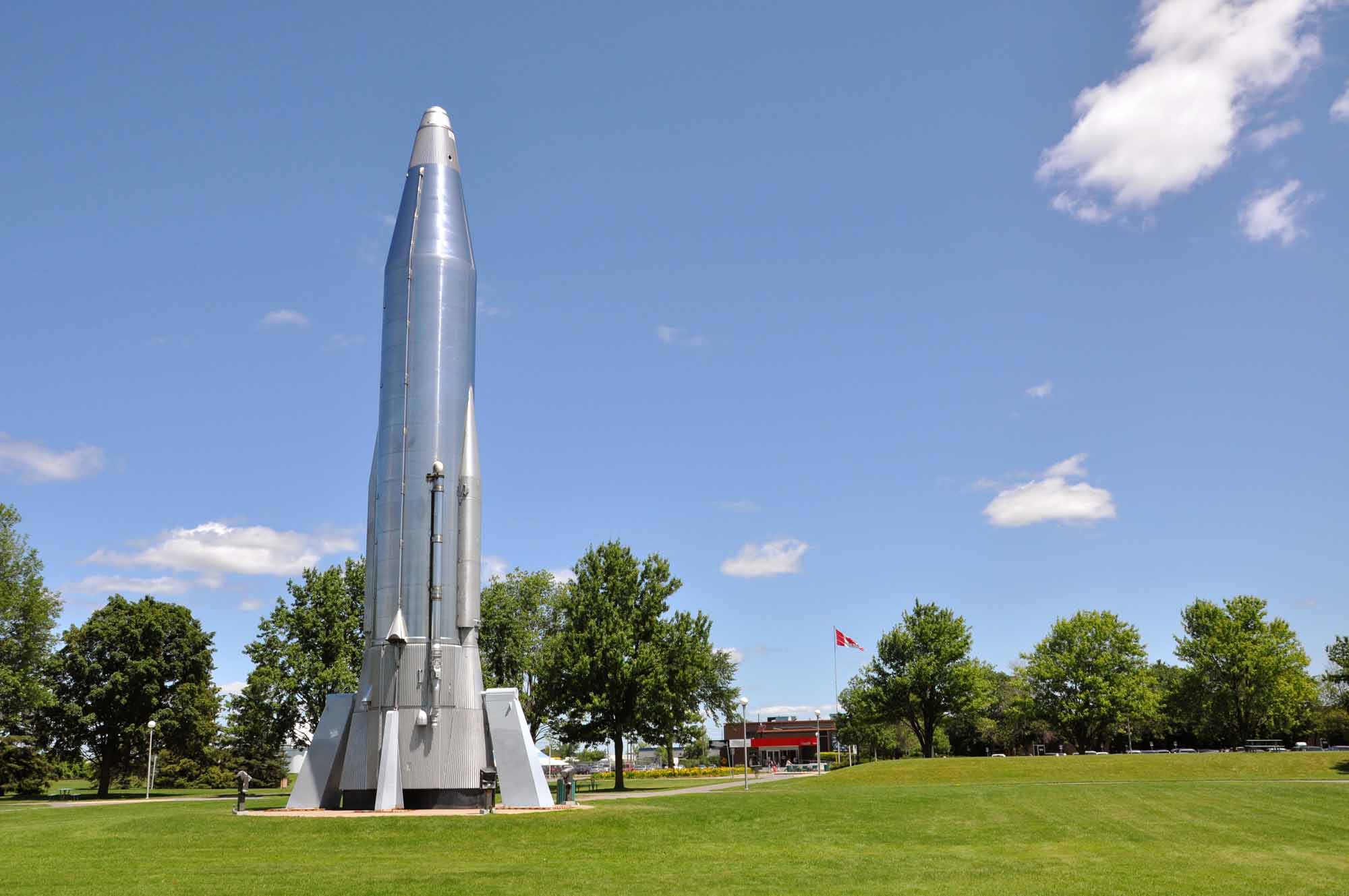