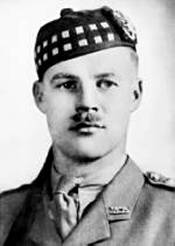 Charles Cecil Merritt was awarded the Victoria Cross for his bravery at the 1942 raid on Dieppe, in the Second World War.

Merritt’s father, Captain Cecil Mack Merritt, was killed in 1915 at the Second Battle of Ypres during the First World War while a member of the 16th (Canadian Scottish) Battalion. After high school in Victoria, Merritt entered Royal Military College (RMC) in Kingston, Ontario at 16 years of age, graduating with honours in 1929. He then studied law and was called to the British Columbia Bar in 1932, having previously been commissioned into Vancouver’s Seaforth Highlanders of Canada.

When the Seaforth Highlanders were mobilized for the Second World War in 1939, Merritt was promoted to major and sailed to England with his unit in December as part of 1st Canadian Division. He held a number of regimental and staff appointments there and attended the War Staff Course in June 1941. While serving as an operations staff officer in 3rd Canadian Division Headquarters, he was promoted to lieutenant-colonel in March 1942 to command the South Saskatchewan Regiment. 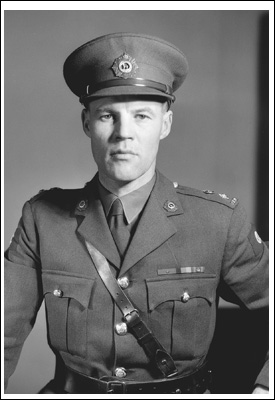 Canadian army officer Charles Cecil Merritt was awarded the Victoria Cross for his bravery in the 1942 raid on Dieppe, in the Second World War.

In early 1942, the war was not going well for the Allies. Russia, the United States and much of the general public were demanding the opening of a second front against Germany. The British however, were not yet ready due to manpower and equipment shortages. They hoped that a large-scale raid — bigger than any mounted to date — might satisfy the calls for Allied action against the Germans in occupied France.

In Britain, Combined Operations Headquarters under Lord Louis Mountbatten was responsible for such raids and developed Operation Rutter, a large-scale assault against the French English Channel port of Dieppe. Senior Canadian Army commanders were offered the opportunity to participate and selected the 2nd Canadian Division, which included Merritt’s South Saskatchewan Regiment.

After extensive commando-style training and practice assault landings — the latter of which had not always gone well — Operation Rutter was scheduled for 5 July 1942. It was postponed due to bad weather and then finally cancelled. Mountbatten remounted the raid for 19 August as Operation Jubilee. Essential naval and air support were reduced, and the timing of the raid was changed from darkness to dawn, seriously jeopardizing its success. 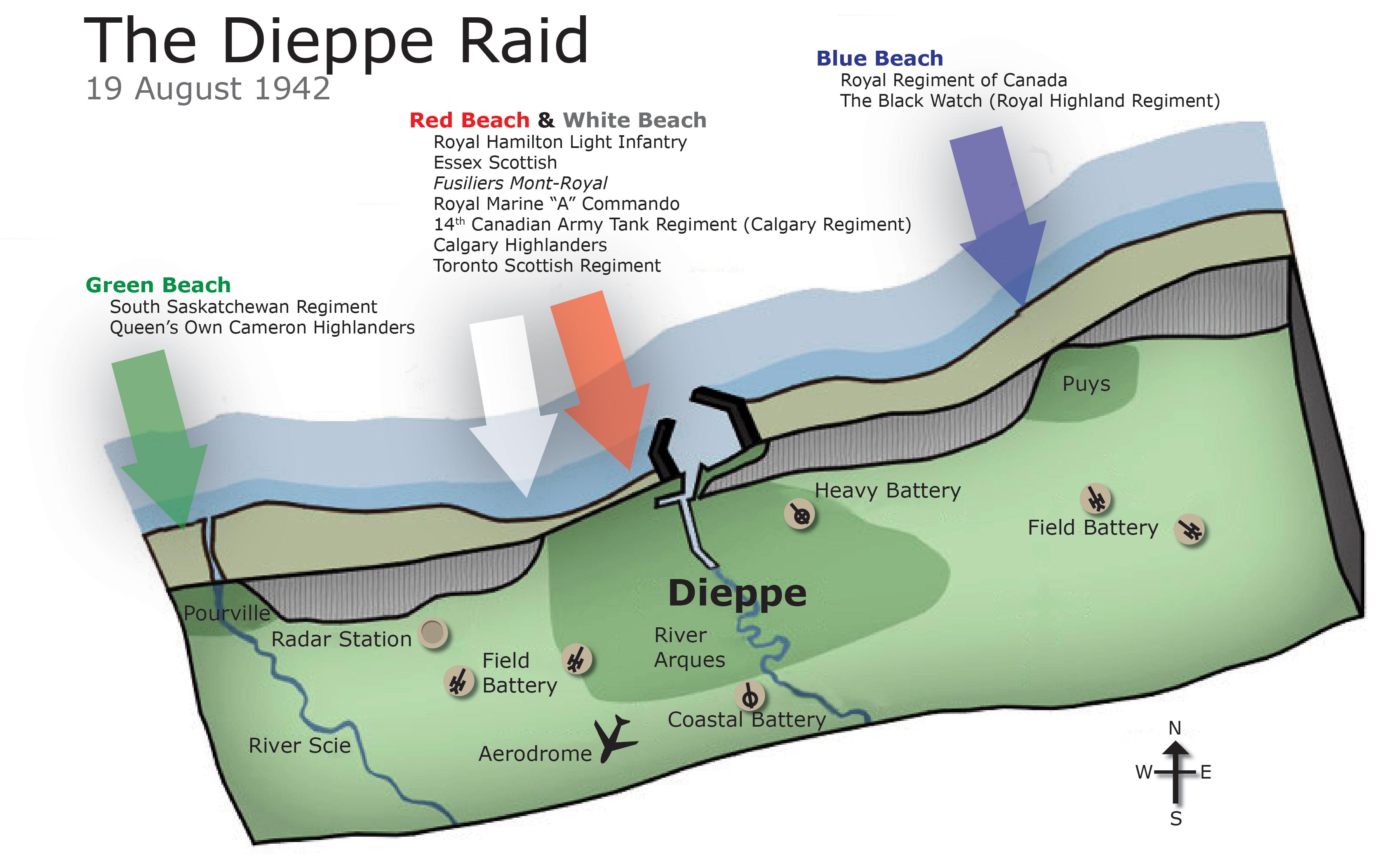 The South Saskatchewan Regiment landed on what was code-named Green Beach in the village of Pourville, on the right flank of the main Dieppe beaches. The troops were mistakenly put ashore astride the River Scie, crossed by a single bridge that was under constant German fire. When troops west of the bridge tried to cross, they were cut down.

With his regiment trapped, Merritt stood up, waved his helmet in the air and shouted “Come on over! There’s nothing to worry about here!” He successfully led several groups of soldiers across the river. Despite his bravery, the situation in Dieppe was hopeless and the Canadians were ordered to withdraw. Although wounded, Merritt directed his men’s withdrawal, remaining behind to cover their escape.

Merritt was taken prisoner, but escaped from his first prisoner of war camp. He was recaptured and transferred to Germany’s notorious Colditz prison. Merritt was liberated in 1945. He was awarded the Victoria Cross for his bravery at Pourville. 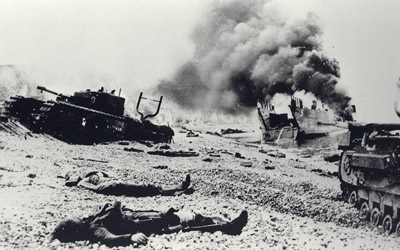 Bodies of Canadian soldiers of the Calgary Regiment lie dead on the beach at Dieppe, France, following the disastrous Allied raid there on 19 August, 1942. 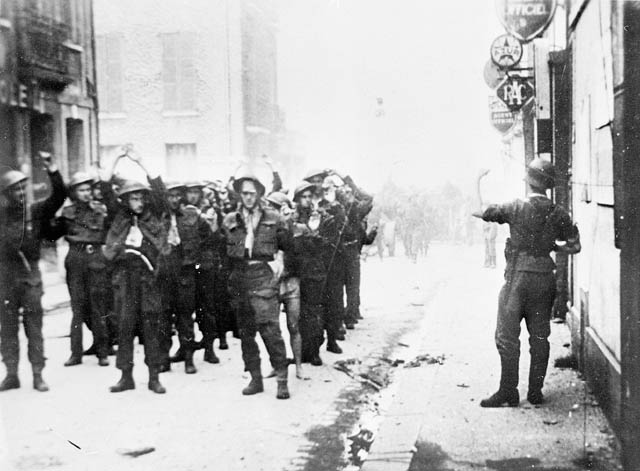 German soldiers lead Canadian prisoners of war through the streets of Dieppe following the disastrous raid on the French port on 19 August, 1942.\r\n

The Victoria Cross, instituted 1856 by Queen Victoria, is the Commonwealth's highest military decoration for gallantry. It is awarded in recognition of the most exceptional bravery displayed in the presence of the enemy.
PreviousNext

Merritt served as the Progressive Conservative Member of Parliament for Vancouver-Burrard from 1945 to 1949. He then returned to Vancouver from Ottawa and resumed his law practice. He died in Vancouver, aged 91.

Plaques in memory of Merritt’s heroic achievement are mounted on the Wall of Honour at Royal Military College in Kingston and in Calgary’s Victoria Cross Park, while Merritt Drive in Windsor, ON, is named after him. His Victoria Cross and other medals are held by the Canadian War Museum. 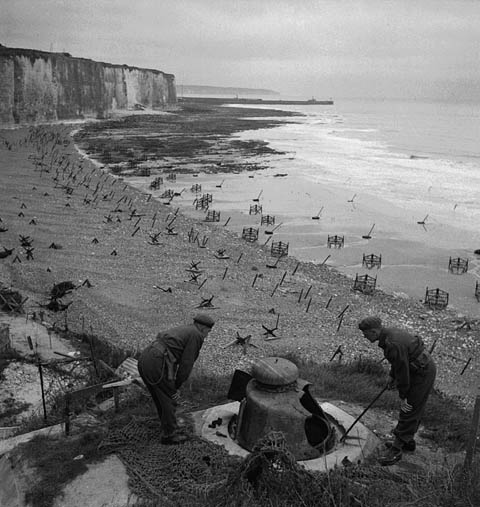 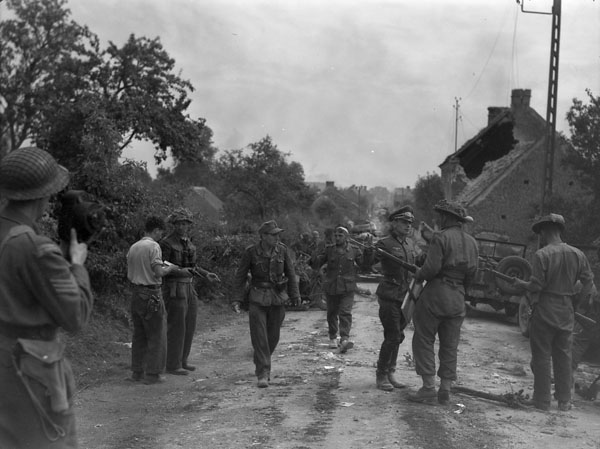