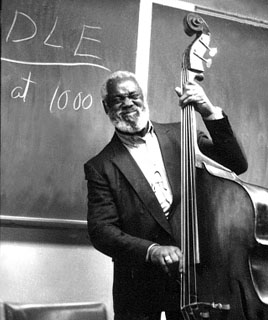 After wartime service in the US armed forces, he studied at Temple University. He went to Montreal in 1948 as a member of Vernon Isaac's Three Jacks and a Jill. Although employed there 1954-72 as a car salesman by day, he accompanied the pianists Collie Ramsey, Milt Sealey, Alfie Wade, Sadik Hakim, and Stan Patrick in local nightclubs and worked intermittently 1959-78 with the guitarist Nelson Symonds - eg, under Biddle's leadership 1961-3 at Dunn's, La Tête de l'Art etc.; under Symonds' leadership 1964-8 at the Black Bottom; and as a duo 1974-8 in several Laurentian resort communities.

Somewhat limited as a bassist but a tireless supporter and promoter of jazz in Montreal, he organized festivals of local musicians in 1979 and 1983, which sowed the seeds for the Montreal International Jazz Festival. He gave his name to a downtown club that opened in 1981, where he played weekly until the late 1990s. The club's success made 'Biddles' synonymous with jazz in the city during the 1980s. Biddle ('on the fiddle') led trios there on a regular basis; his pianists included Oliver Jones, Wray Downes, and Jon Ballantyne. He played on LPs by Sealey, Ted Curson (see Maury Kaye), and Jones, and performed onscreen in the feature films Les Portes tournantes (Canada, 1988) and The Moderns (USA, 1988). He can also be heard in the film The Whole Nine Yards (2000, Varèse Sarabande).

Biddle received the Prix Oscar Peterson in 2000; he was named to the Order of Canada in 2002, and was honoured with the Prix Calixa-Lavallée in 2003. The Société Saint-Jean-Baptiste stated, "Without him, Quebecers might not have developed their love for jazz that has made Montreal the host of one of the greatest jazz festivals in the world." Biddle, an African American, was also known for his efforts on behalf of racial minorities. 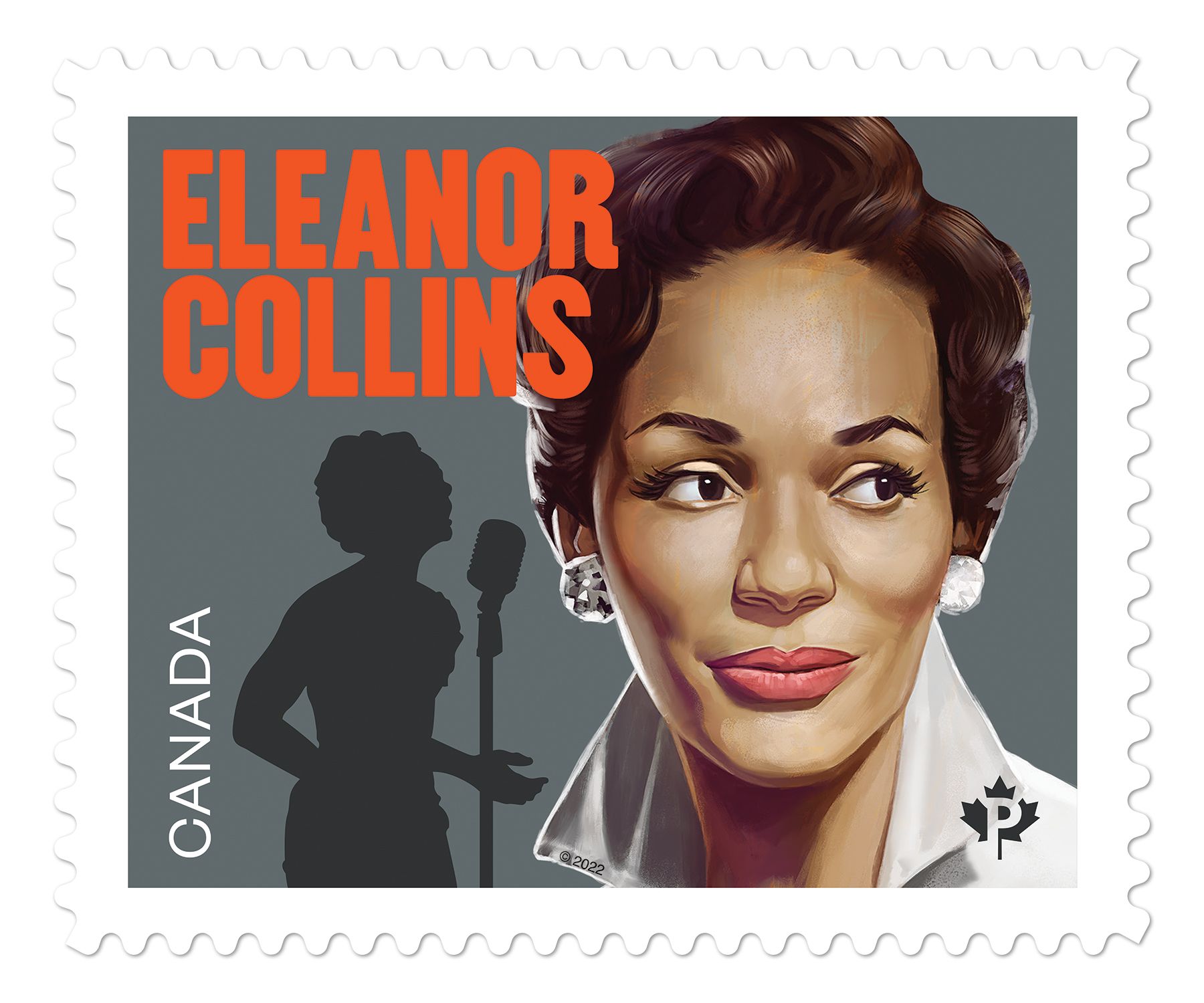