Queen Charlotte Islands, BC, Haida. Coppers were one of the most valued offerings at the potlatch (courtesy ROM).

Coppers, pieces of copper hammered into the shape of a shield, were among the most valued items at Northwest Coast potlatches. They were often decorated with crests and designs. Each copper had a name, and its potlatch history determined its value. Among the Kwakwaka'wakw, coppers increased in value each time they changed hands. In the late 19th and early 20th centuries, Hudson's Bay Company blankets were used to purchase them, and some coppers were worth thousands of these blankets. Coppers were sometimes broken and thrown into the sea or a fire as signs of the owner's wealth and status, but more frequently they were transferred between families at the time of marriage. 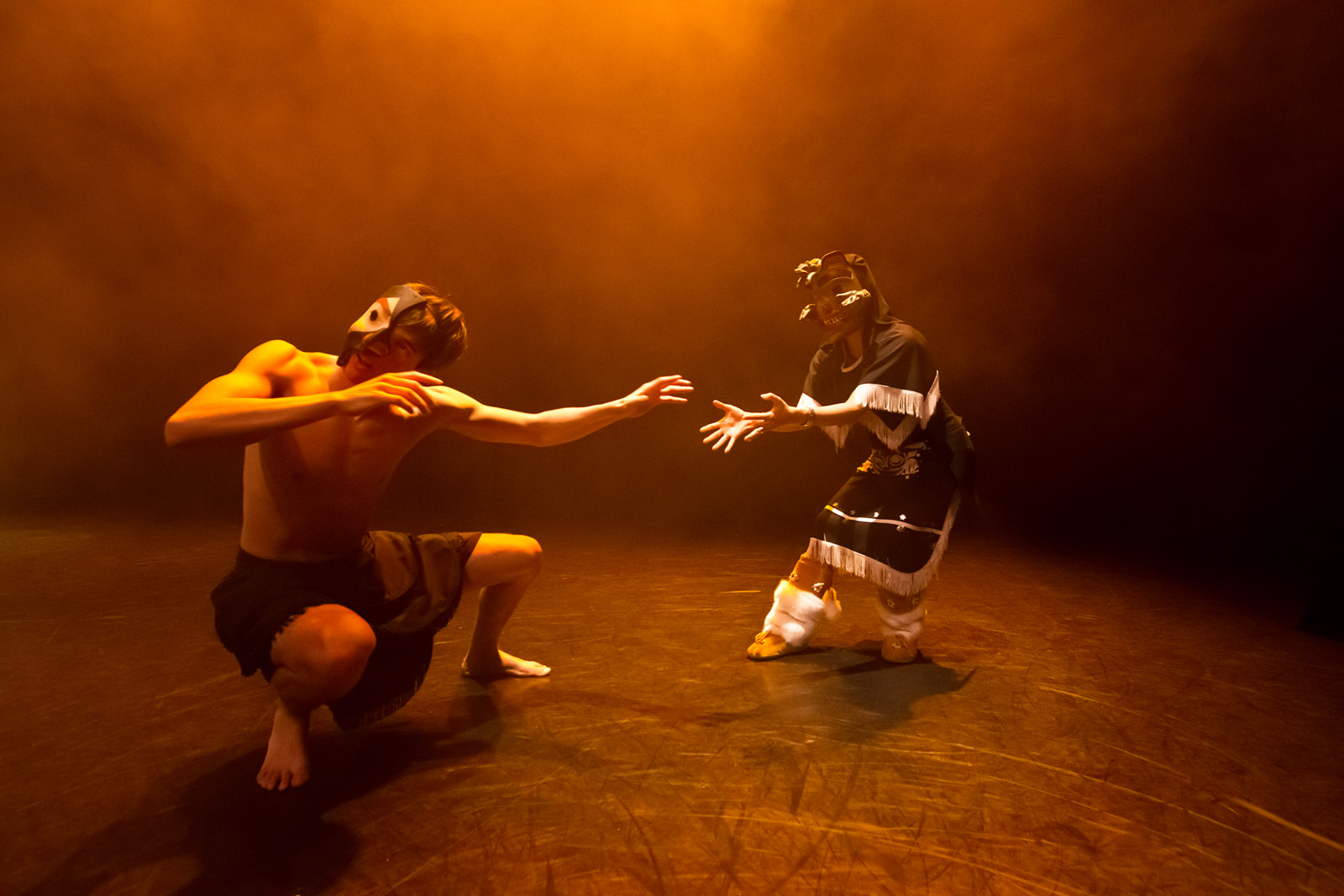