Daniel "Dan" Arthur Miller, politician, premier of BC (b at BC 24 Dec 1944). A millwright by trade, Dan Miller entered politics when he successfully won a seat on Prince Rupert's city council. Miller entered provincial politics in 1986 when he was elected as MLA in the New Democratic Party (NDP) for the constituency of North Coast, successfully seeking re-election in 1991 and 1996. He held several key positions in Premier Glen Clark's cabinet, such as Minister of Forests (1991 to 1993); Minister of Skills, Training and Labour (1993 to 1996); Minister of Municipal Affairs (1996 to 1997); Minister of Employment and Investment (1997 to 1998); Minister of Energy and Mines and Minister Responsible for Northern Development (1998 to 2000); and he was responsible for a number of Crown corporations, including BC Hydro.

On 21 August 1999 Premier Clark resigned suddenly after allegations of criminal behaviour involving approval of a questionable casino application. An emergency NDP caucus meeting followed after public support for the party fell to nearly 16%, and Miller was selected to become the province's 32nd premier on 25 August. Steady and uncontroversial, Miller was the logical choice to replace Clark as interim leader, bringing structure to a failing party that had been fraught with controversy, suspected scandal and internal animosity spanning several leaderships. Despite considerable encouragement, Miller decided not to seek re-election and subsequently was replaced by Ujjal Dosanjh at a formal party convention in February 2000.

Miller left politics shortly after 2000 but he has remained an integral member of the provincial NDP, both in determining its policies and selecting its leaders. He has since held positions in provincial pipeline and forestry companies and has served as an advisor for the BC government's offshore oil and gas development team. 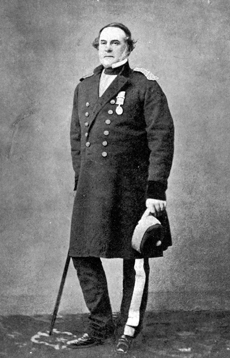