Farhan Zaidi, baseball executive, economist, (born 11 November 1976 in Sudbury, ON). Farhan Zaidi is the president of baseball operations for the San Francisco Giants of Major League Baseball (MLB). In 2014, he became the first Muslim and first South Asian person to serve as general manager of an American professional sports franchise when he was named GM of the Los Angeles Dodgers, a role he held until 2018. He also worked for the Oakland Athletics from 2005 to 2014. Zaidi has a degree in economics from the Massachusetts Institute of Technology (MIT) and earned his PhD at the University of California, Berkeley. He was named the MLB Executive of the Year in 2021 after the Giants finished first overall with 107 wins — the most in franchise history.
Embed from Getty Images

Farhan Zaidi was born in Sudbury, Ontario. His parents, Sadiq and Anjum, were born and married in Pakistan, and he has three siblings. His father, Sadiq, worked as a mine engineer for the nickel mining company Inco (now Vale). When Farhan was three or four, his family moved to Manila, Philippines, where his father worked as a project manager for the Asian Development Bank. Growing up in Manila, Zaidi attended international school and played first base in Little League baseball. He soon became obsessed with the sport. He convinced his father to subscribe to a US military TV channel so he could watch MLB games, and to subscribe to USA Today so he could read about them and analyze the box scores.

Though he grew up in the Philippines, Zaidi still considers himself Canadian. His family returned to Canada every other summer to visit family and friends; as a result, Zaidi became a fan of the Toronto Blue Jays and many of its star players, such as Jesse Barfield, Tony Fernandez and George Bell. Zaidi was in Grade 11 when he watched Joe Carter hit his game-winning walk-off home run in 1993 to win back-to-back World Series championships for the Jays.

Zaidi attended MIT and earned a Bachelor of Science in economics in 1998. He was also named a Burchard Scholar and was inducted into Phi Beta Kappa, the oldest and most prestigious academic honour society in the United States. While at MIT, Zaidi met fellow student Lucy Fang, who became an architect and product designer. They were married in 2011.

After graduating from MIT in 1998, Zaidi worked as a business associate and consultant for the Boston Consulting Group until 2000. He then became a business development associate for Small World Media, which ran online fantasy sports games. In 2001, he began to study toward a PhD in economics at the University of California, Berkeley, where he became something of a star. His work analyzing trends in investment and infrastructure was seen to have significant implications for addressing global poverty. A high-profile career at a prestigious university seemed assured. (Two of Zaidi’s three siblings went into academia. Older brother, Zeeshan, has an MBA and a law degree from Harvard. His only sister, Noor, is a history professor.)

However, while studying at Berkeley, Zaidi decided he wanted to work in baseball after reading Michael Lewis’s Moneyball: The Art of Winning an Unfair Game (2003). The book examines how Oakland Athletics GM Billy Beane used sabermetrics (advanced statistical analysis of player performance) to field a contending team on a low budget. The book inspired Zaidi to send his resumé to the Oakland Athletics, the Los Angeles Dodgers and the Toronto Blue Jays. “Basically, I went after the people in the book,” he has said. “I thought one of them might find me to be a possible candidate.”

Zaidi never got a response to his unsolicited resume, but a year later, in 2004, he applied for an entry-level analyst position with Oakland and landed in interview with Billy Beane and his general manager, David Forst. “We originally hired Farhan because of his personality,” Forst has said, “not because of his PhD or his analytics chops or whatever. We sat on the couch in Billy’s office and just enjoyed the hour conversation we had with him. Yeah, it helped that he went to MIT and was trying to get a PhD in economics, but he was going to fit in with us.” Zaidi beat out 1,500 candidates for the position. (The runner-up, Michael Fishman, later became assistant GM with the New York Yankees.) Zaidi began working with the Athletics full-time and shifted to doing his PhD part-time, completing it in 2011.

One of Zaidi’s most notable accomplishments with Oakland was the team’s acquisition of Yoenis Céspedes in 2012. The team signed the 26-year-old outfielder, who had never played a game outside his native Cuba, because Zaidi projected him to hit .265 with 25 home runs in the big leagues. Céspedes hit .292 with 23 homers in his first season with the Athletics and was named an all-star two years later, when he hit .260 with 22 home runs. In his eight-year MLB career, Céspedes hit .273 and an average of 20.6 home runs per year, with two seasons of 30+ homers.

Zaidi was promoted to director of baseball operations in 2009 and to assistant general manager/director of baseball operations in 2014. Around this time, Beane told an interviewer that Zaidi was “absolutely brilliant. He has a great qualitative mind, but also a creative mind. The ability to look at things both micro and macro is unique, and Farhan could do whatever he wants to do, not just in this game, but in any sport or business. I’m more worried about losing him to Apple or Google than I am to another team.”

Zaidi was hired as the general manager of the Los Angeles Dodgers on 6 November 2014. He became one of two Muslim executives in MLB as well as the league’s first Muslim and first South Asian general manager. Zaidi was also the sixth Canadian to serve as an MLB GM, after Alex Anthopoulos, Doug Melvin, George Selkirk, Murray Cook and Gord Ash.

During Zaidi’s four years with the Dodgers, they posted the second-best winning percentage in all of baseball (.584, 379–270) and won four division titles. In 2017, the Dodgers had one of their best regular seasons in franchise history, with 104 wins. The team was named Organization of the Year by Baseball America. The Dodgers won back-to-back National League pennants in 2017 and 2018, losing in the World Series to the Houston Astros in 2017 and to the Boston Red Sox in 2018. Though Zaidi left the Dodgers in 2018, much of the team he assembled was still in place when it won the World Series in 2020.

On 6 November 2018, Zaidi accepted an offer to become president of baseball operations with the San Francisco Giants — a long-time division rival of the Dodgers. When Zaidi joined the Giants, he had to overcome rumours that he was a “Dodgers mole.” As an analytics nerd with a background in number crunching, he also had to overcome the fear among many traditionalist fans “that numbers are overtaking people,” as ESPN’s Tim Keown put it.

But Zaidi’s biggest challenge was that he had inherited an aging and expensive roster whose best years were seemingly in the past. The team finished the 2018 season fourth in their division and eight games under .500, despite running MLB’s second-highest payroll. The team’s farm system, meanwhile, ranked among the worst in baseball. Zaidi set out to streamline and complement the club’s top-heavy roster, rebuild the pitching staff, and restock the farm system with premium talent.

At the beginning of the 2021 season, the Dodgers had the highest payroll in baseball ($271 million) and were heavily favoured to win their division and repeat as World Series champions. But it was the Giants, with a budget of $162 million, that defied the odds, winning the division with a franchise-best and MLB-leading 107 wins — the third-best win total by a National League team since 1969. The Giants also led all of MLB with a franchise-record 241 home runs. The rotation’s collective ERA (3.24) was second best in MLB, while the bullpen’s ERA (2.99) ranked first. Although the team lost in the playoffs in a nail-biter to the Dodgers and bid farewell to several core players after that, the club’s future was still bright, thanks in part to a rebuilt farm system that ranked among the top 10 in baseball. Following the 2021 season, Zaidi was named the MLB Executive of the Year. 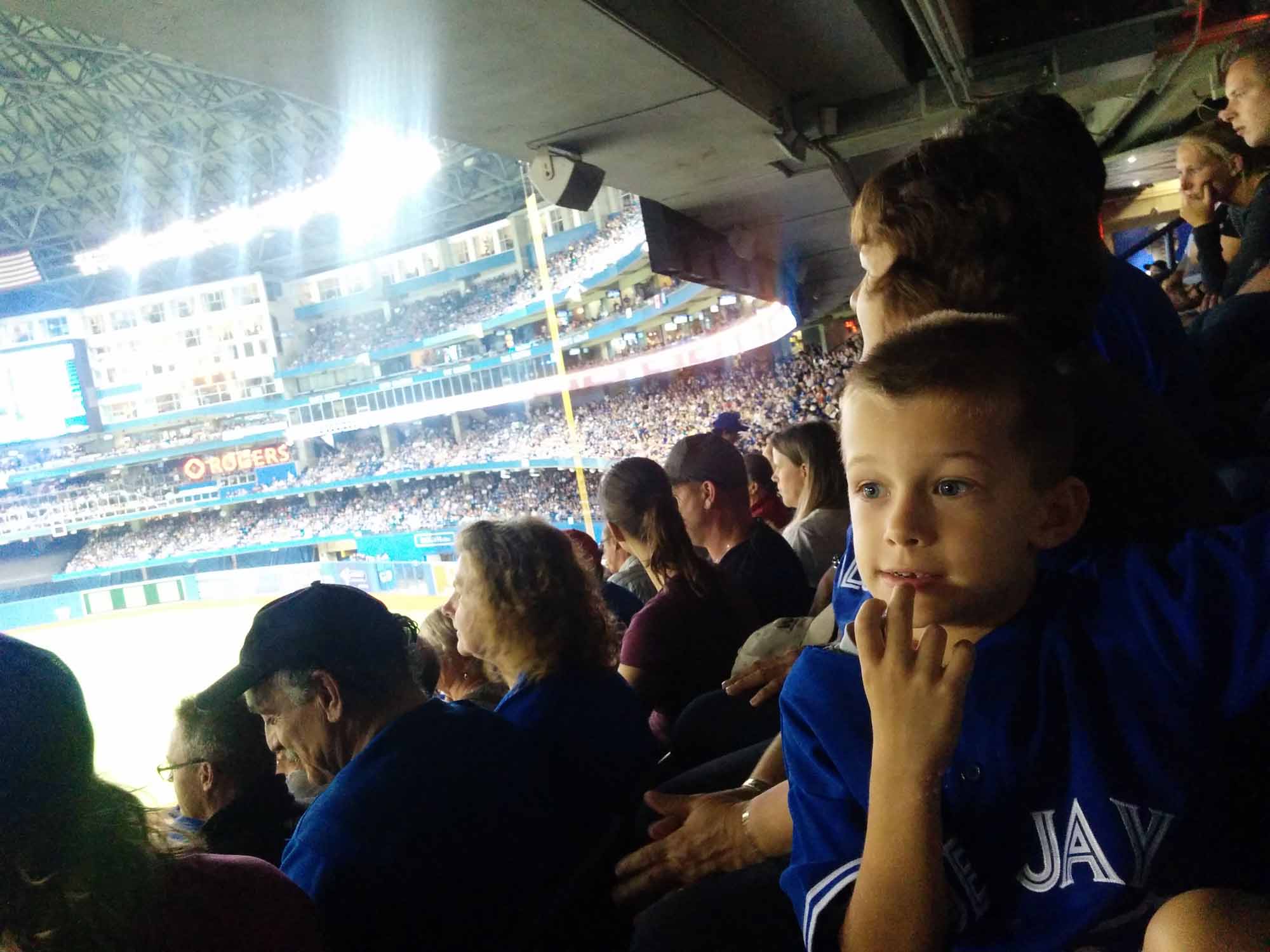 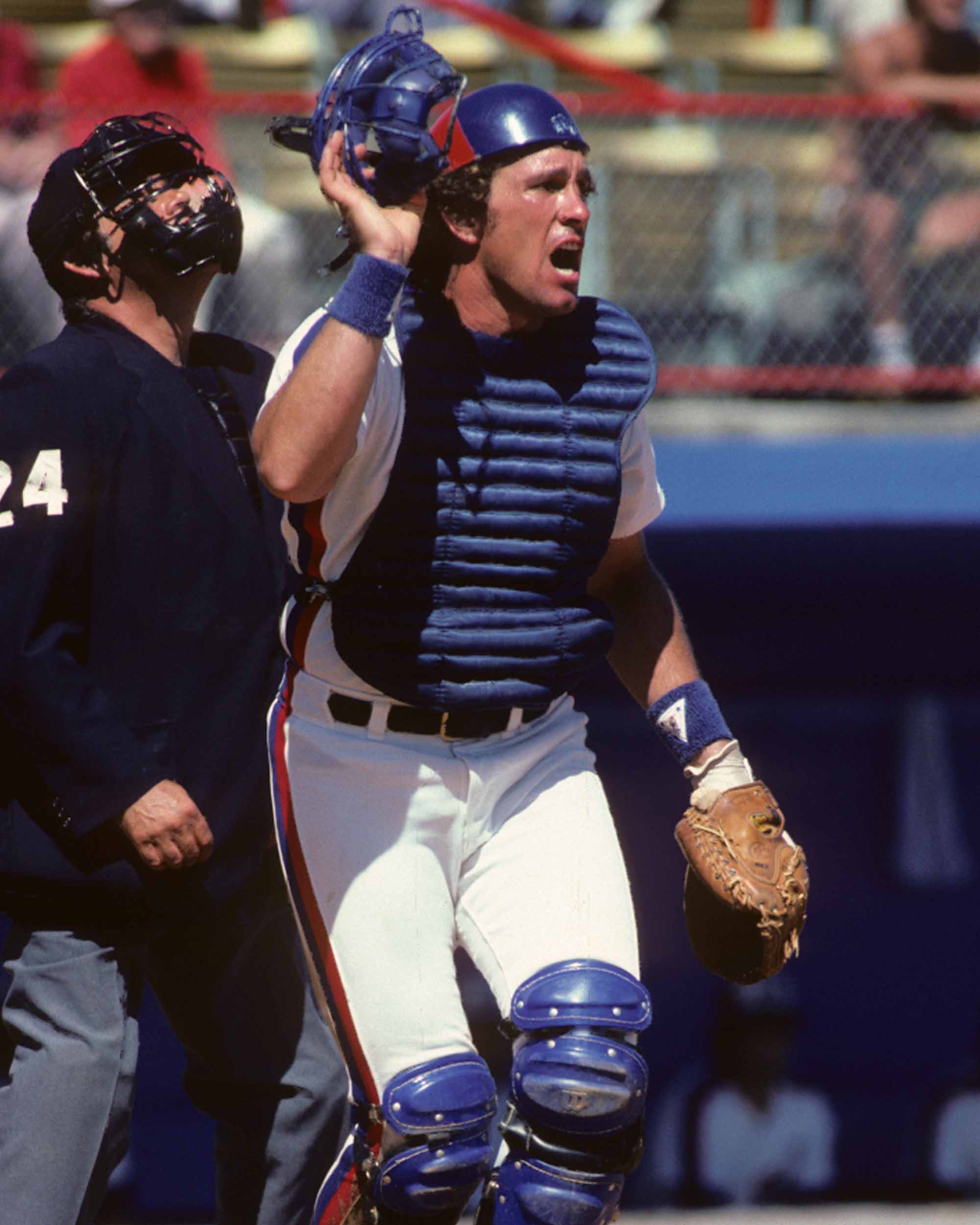