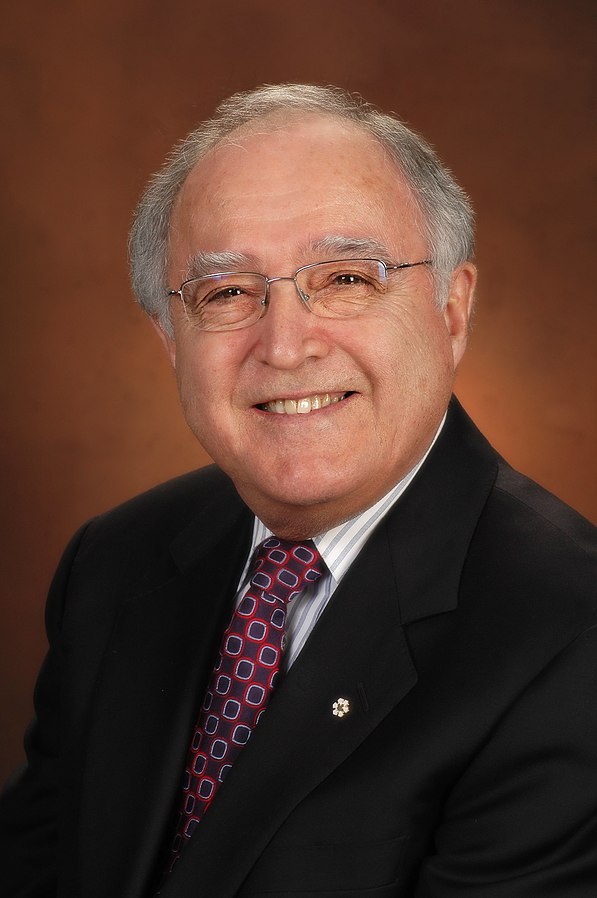 Louis Deveau has credited his parents for his interest in business and seaweed. His mother, Marie Madeline (née Deveau) sold eggs from the small family farm in a store set up in the front parlour of their home. When a paved highway was finally built through their remote area of rural Nova Scotia, she offered the road workers room and board. As a boy, Deveau watched his father Alphonse, the village blacksmith, lead his oxen to the seashore on the Bay of Fundy (see Blacksmithing). His father would harvest seaweed, which Acadians called goémon de roche, in the intertidal zone. This seaweed was used as fertilizer on the family’s garden. The young Deveau was convinced seaweed had magical qualities as a fertilizer.

Deveau grew up speaking French in a province that at the time offered public education in English only. (See also Nova Scotia.) He attended grade school in English and attended high school and college in French at Collège Sainte-Anne (now Université Sainte-Anne) at Pointe-de-l'Église, a private school run by an order of French priests. In the early 1950s, he moved to Halifax where he attended Saint Mary’s University and then the Nova Scotia Technical College, where in 1957 he earned a diploma in mechanical engineering.

Department of Fisheries and Oceans

In the 1960s, Deveau took a position with the Industrial Development Branch of the Department of Fisheries and Oceans (DFO). His role was to find and develop new economic opportunities on Canada’s East Coast. After walking into a fish plant in Chéticamp, an Acadian village on the West Coast of Cape Breton Island, Deveau thought he could smell lobster boiling, but a plant manager told him it was crab. Crab was then seen as a nuisance species, often thrown back into the water after it was trapped in lobster or groundfish gear. Deveau knew, however, that Alaska king crab was a major fishery on the West Coast. He hired experts to launch what is now known as the Queen crab industry, today the second most important fishery on the East Coast of Canada. (See also Fisheries in Canada: Lobsters, Crab and Shrimp.) In 2017, Queen crab sales were valued at almost $1 billion at the wharf.

At DFO, Deveau was also put in charge of modernizing the seaweed harvest in the region. He organized pilot projects in New Brunswick, Nova Scotia and Prince Edward Island. A major buyer of Irish moss, Marine Colloids of Rockland, Maine, was so impressed with Deveau’s drive and capability that they hired him to run their Canadian operations in 1967.

Deveau was successful at modernizing the Canadian operations of Marine Colloids and was soon playing a much larger role in the company’s international ventures. In Mexico, he worked with seaweed harvesters to increase productivity. To achieve this, he transferred ownership of the resources to the workers, which motivated them to harvest more seaweed and earn more income.

In the Philippines, his challenge was more difficult – so much so that Deveau was first sent there to decide whether to close operations completely. The company’s harvesting operations were based in the southern islands of the nation, then the site of unrest among the largely Muslim population. Deveau had to travel under armed guard, and more than once he landed on a grass runway whose borders were lined with sandbags. Working with small farms run by Muslim families, he used new research to teach landowners how to grow a seaweed crop, rather than harvest a wild one. As in Mexico, he offered the workers an enhanced financial incentive. Again, Deveau’s approach was successful. When asked to account for his success in Mexico and the Philippines, Deveau provided Jim Meek, author of Cultivating Success (2021), with a short answer – “I managed like a Canadian.”

Deveau acquired the Canadian assets of Marine Colloids in 1980. That same year, he started Acadian Seaplants Limited (ASL), operating the business from the bedroom of his son, Jean-Paul, who was away at university.

In its first year of business, ASL depended on a single buyer – Deveau’s former employer Marine Colloids. This posed a clear financial risk. Under ASL’s purchase agreement, the Maine-based firm had the rights to buy all of ASL’s production, but Marine Colloids was under no obligation to buy any of it. Deveau quickly traveled to Europe to find new markets for Irish moss, which in 1980 was primarily used as a food additive.

His longer-term goal was to transform the seaweed business into one based on science and product development. ASL eventually built its own extract plant and sold its products into a growing market for seaweed-based fertilizers (so-called bio-stimulants). The company also launched a decades-long research effort, which enabled it to grow and supply seaweed vegetables for the Japanese market. ASL was able to meet Japan’s high standards for seaweed vegetables from production at a 100-acre land-based cultivation centre in rural Nova Scotia.

It was one thing to say seaweed-based fertilizers had magical qualities. Deveau proved the concept, by working closely with external scientists from universities and research institutions and publishing results in peer-reviewed journals. He also recruited Acadia’s own leading-edge research team. Today, the company sustainably harvests seaweed in several countries, and exports products to over 80 countries (see Sustainable Development).

Deveau’s son Jean-Paul took over as president of the company in 2002. Both father and son have overseen the company’s dramatic growth in sales. Between 1980, when the company was formed, and 2020, revenues increased one hundredfold.

Louis Deveau married his wife Fedora (née Robichaud) on 14 October 1957. Together, they raised five children (Jean-Paul, Louise, Michelle, Nicole and Monique). The Deveaus volunteered for many organizations. Fedora raised money for cancer research and directly helped immigrant families through the Roman Catholic Church (see also Immigration to Canada; Catholicism in Canada). Louis supported business organizations and showed up at the local pool to help with his daughters’ swim teams.

In addition to their volunteering and charitable contributions, the Deveaus committed themselves to the promotion and preservation of French language education and Acadian culture in Nova Scotia (see Acadian French; French Language in Canada). Frustrated that their children could not be educated in French in Nova Scotia’s public school system, Fedora and Louis Deveau were lifelong advocates of French immersion and French-language curricula. They were leaders in a cultural shift. Beginning in the 1970s, they helped usher in an era in which French culture was not only adopted but embraced inside Nova Scotia’s public school system. To this day, both French language and French immersion education are offered in the province’s schools. In 2013, Louis Deveau was named a member of the Francophonie’s l’Ordre de la Pléiade, in recognition of his lifelong contribution to French-language education and culture in Canada.

Louis Deveau also dedicated himself to his alma mater, Université Sainte-Anne (formerly Collège Sainte-Anne), which is the only French language university in Nova Scotia. In 1971, Louis was named to the university’s first secular board of directors after a French order of priests ended their long tenure operating the institution. Between 2006 and 2012, he served as the university’s chancellor. At 90 years of age, Louis still served as an advisor to Allister Surette, the president of Université Sainte-Anne. A business centre at the college is named in Louis’ honour. 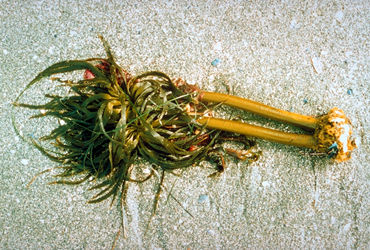 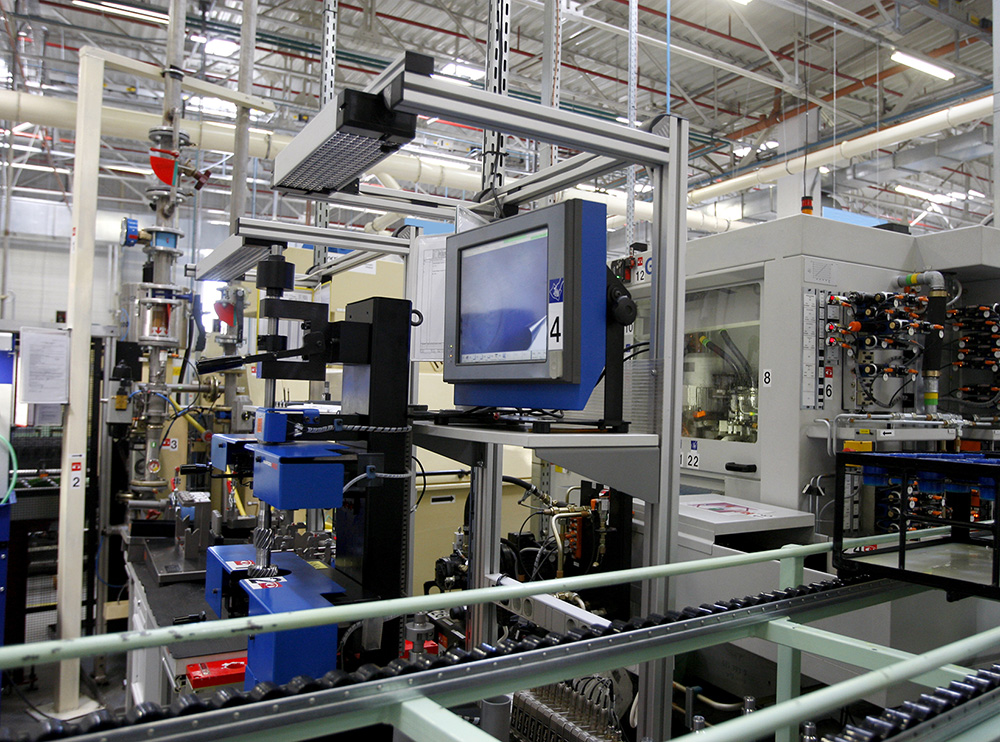 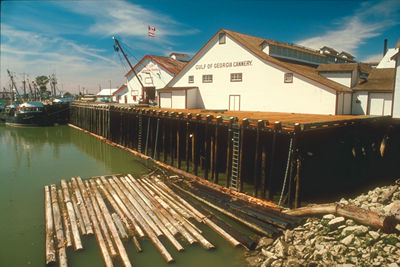 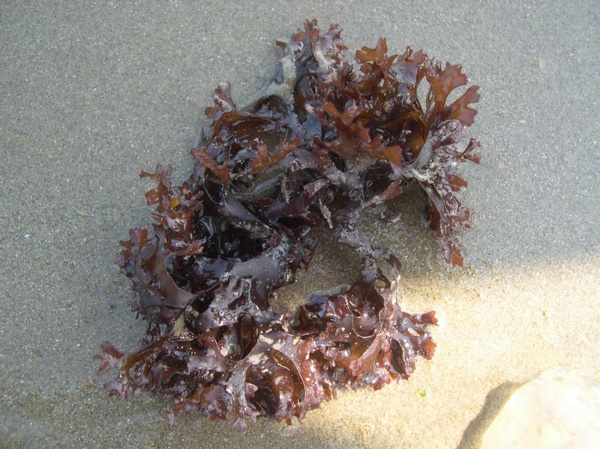 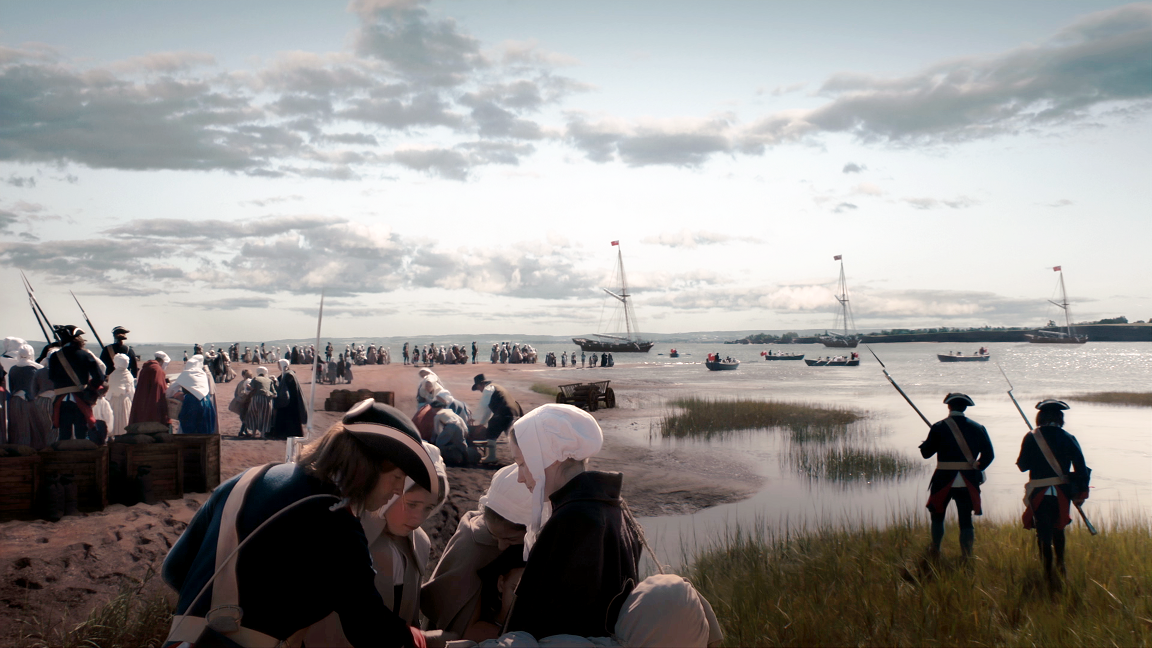 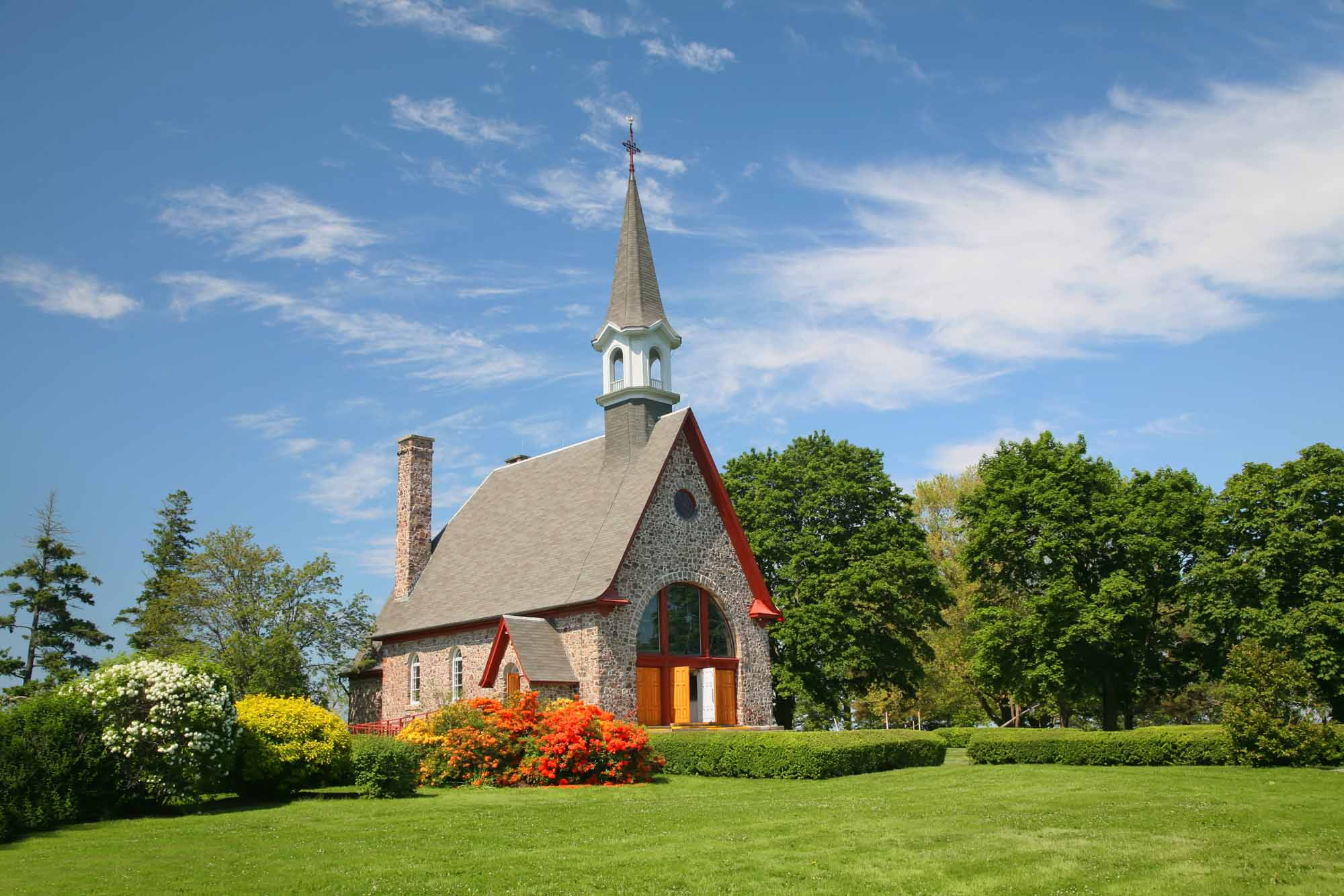 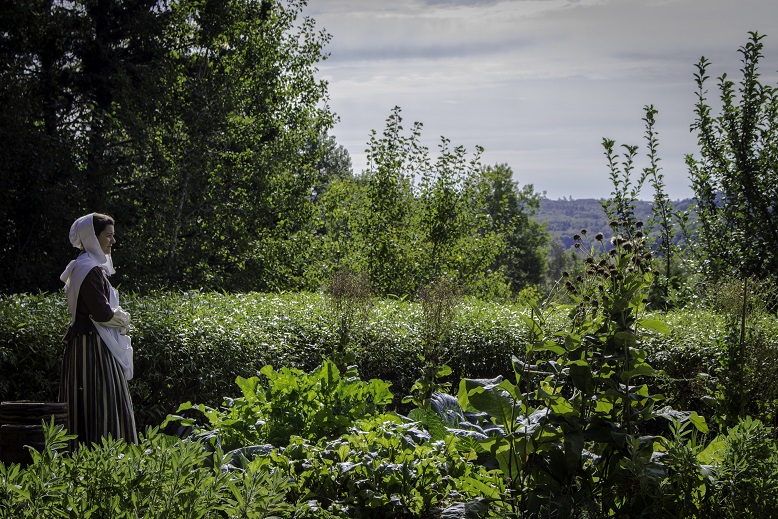