At its peak, Marketplace regularly attracted a weekly audience of 1.7 million viewers, comparable to Hockey Night in Canada. Over the years it has evolved from airing complaints to more mini-documentaries on items of consumer interest. In a major coup in the late 1970s, the show did several groundbreaking reports on the dangers of urea formaldehyde foam insulation, which eventually led to a 1980 ban on its use in Canada. 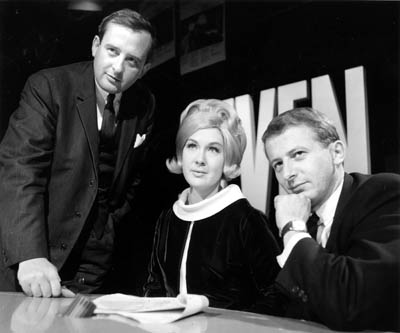 This Hour Has Seven Days: Canada's Most Subversive Television Series