"It didn’t look very promising for any crops to have grown up in there in the future. Everything was torn apart, the houses, the farms, roads, bridges."

"It didn’t look very promising for any crops to have grown up in there in the future. Everything was torn apart, the houses, the farms, roads, bridges." See below for Mr. Ducharme's entire testimony. Please be advised that Memory Project primary sources may deal with personal testimony that reflect the speaker’s recollections and interpretations of events. Individual testimony does not necessarily reflect the views of the Memory Project and Historica Canada. 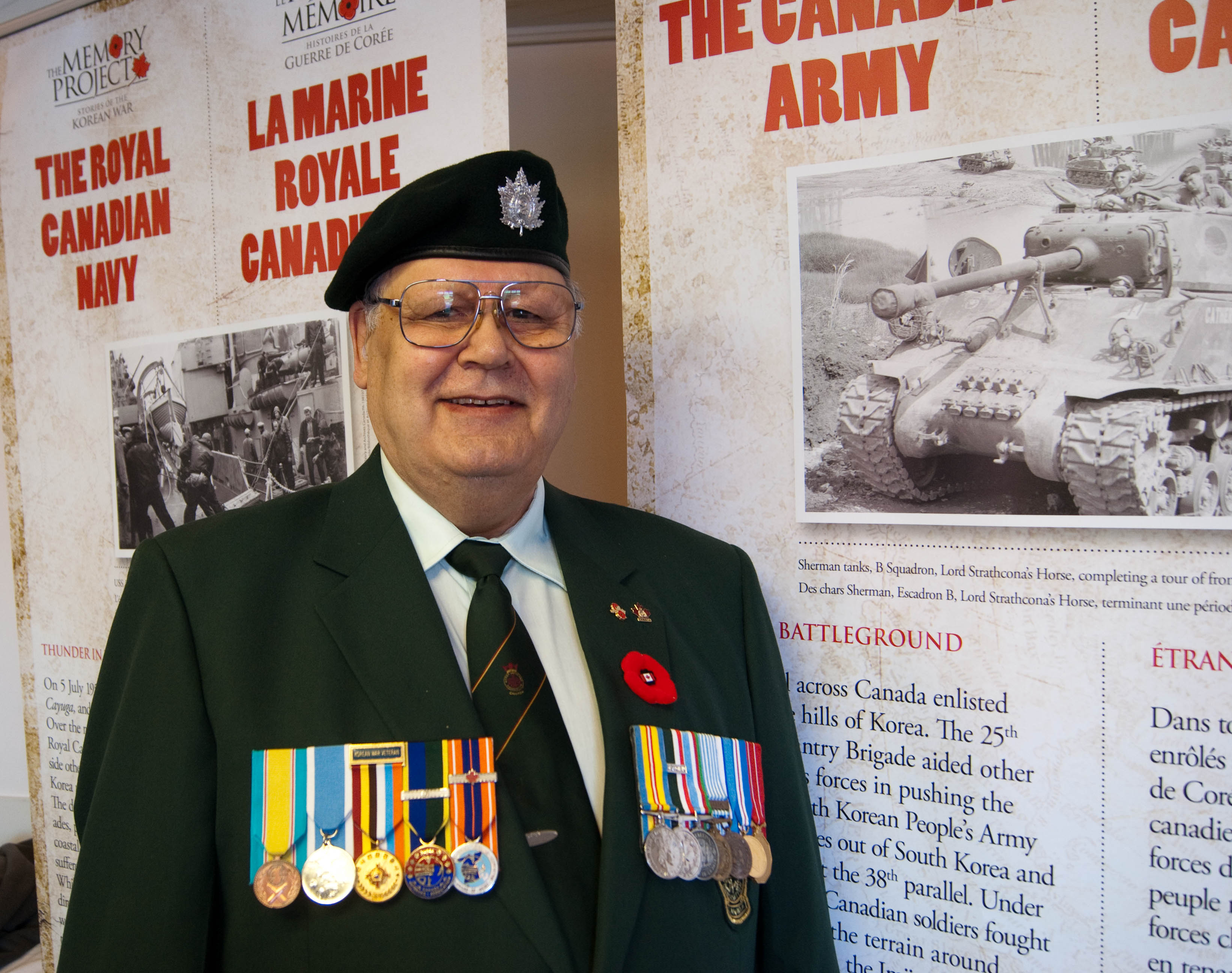 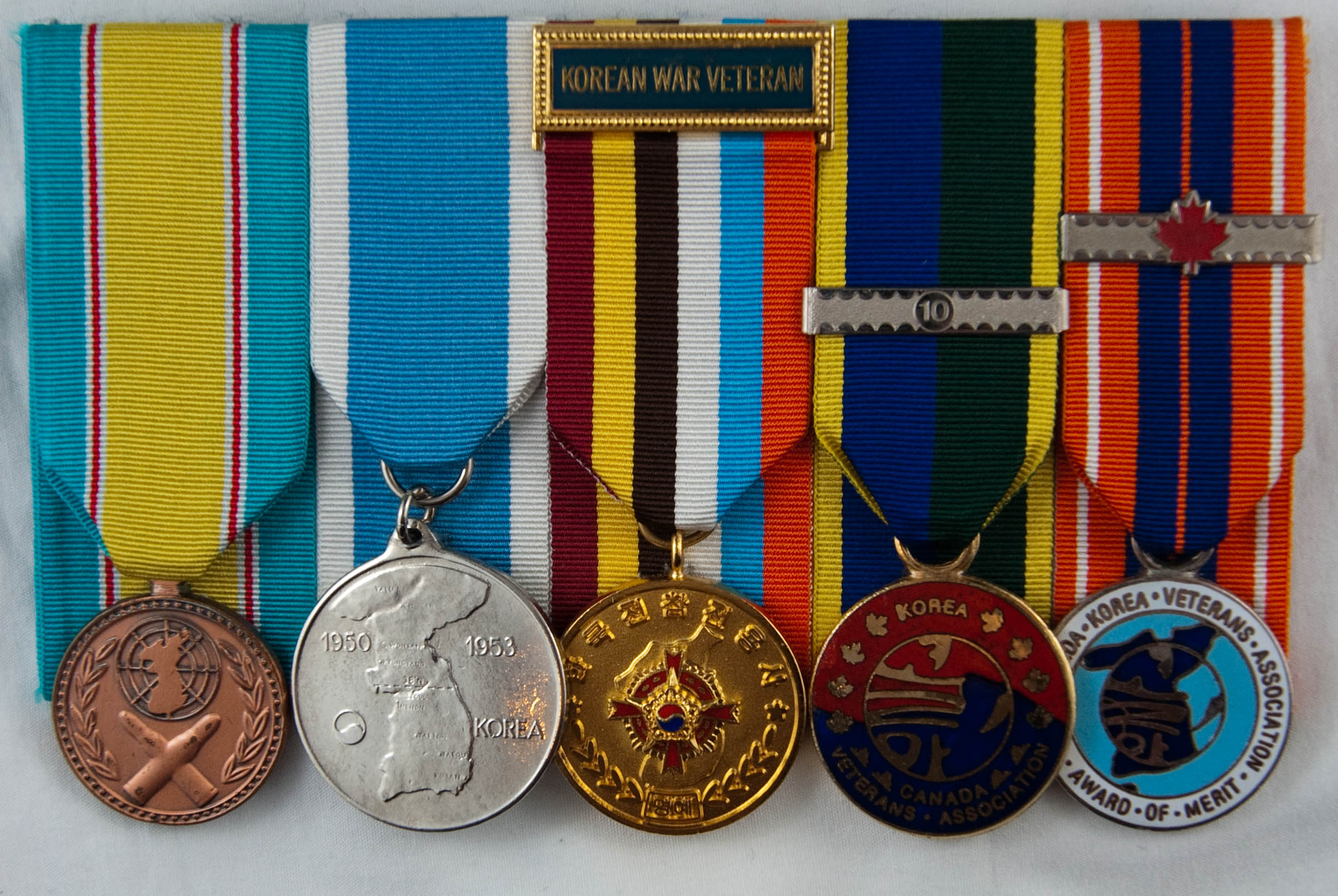 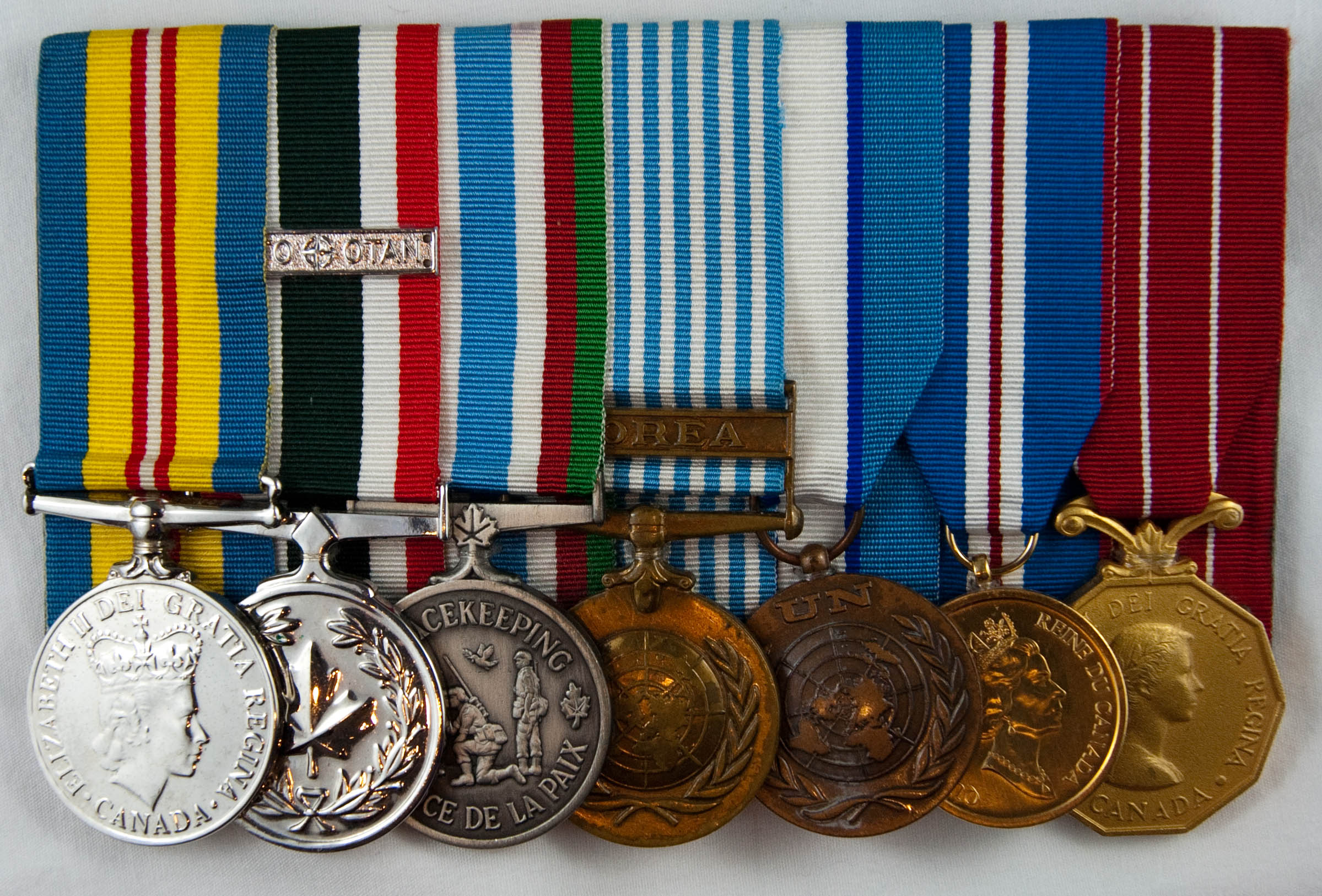 Well, we went into our lines and took over jobs that were assigned, and by being a transport NCO [non-commissioned officer], I had the privilege of doing a lot of traveling around different places and driving here and there, driving different people, assigning vehicles, etc. And, because we were there about two weeks and my transport sergeant – was a terrific sergeant, good on drill, good on everything – he was given the job to take a special platoon as a guard of honour to Hong Kong. And so that left me, being the senior corporal, in charge then. So it gave me further exposure to the countryside, etc., which I really enjoyed, actually.

It didn’t look very promising for any crops to have grown up in there in the future. Everything was torn apart, the houses, the farms, roads, bridges. Several people, civilians, used to work in our camps, like laundering service, they were cutting, and different menial jobs and that. And we felt kind of sorry for them, really, because we would hand them food, whatever we had was, there was a lot of pork chops. But, we used to hand them a lot of stuff, and you know some of them had family, we’d give them tea or coffee to take home.

And one of the things I remember was, one of the Koreans working for us as a grease monkey [mechanic], he saw me before I went on R&R [Rest and Relaxation] to Kobe [Japan] and he asked me if I would pick him up some rolls of cloth for his family. So anyways, he brought me some money and paid for it and when I came back, I had three big rolls of linen. He only ordered one and I brought three back. He said, “How did you do that?” – he didn’t have enough money. I said, well, I gave him two for presents – “You do a good job.” So anyways, he was a friend of mine for life after that. Very nice people.

The night before we left Korea, we had cash on us in our wallets and they’d taken our beds away from us and all we had was a sleeping bag, and our kitbags, suitcase, ready to go in the morning early. And around about 4:00, I felt something fiddling around my throat, and here it was, there was a bunch of people – said it was Mongolians, but I don’t know to this day. But what I thought it might be was somebody had come in and tied us up in the sleeping bag, taken the money, and “skinned” [left]. I thought it might just be maybe some of our own people. You know, it’s hard to think that way but… Plus, there was a little dog, one of the drivers had a little dog, and he didn’t even bark. So obviously it was somebody he knew.