"One night, I was awakened by a thunderous noise. I was laying in water. Had we been torpedoed? The ship was leaning far to the starboard, and a wall of water shot by our cabin door"

"One night, I was awakened by a thunderous noise. I was laying in water. Had we been torpedoed? The ship was leaning far to the starboard, and a wall of water shot by our cabin door" See below for Mr. Little's entire testimony. Please be advised that Memory Project primary sources may deal with personal testimony that reflect the speaker’s recollections and interpretations of events. Individual testimony does not necessarily reflect the views of the Memory Project and Historica Canada. 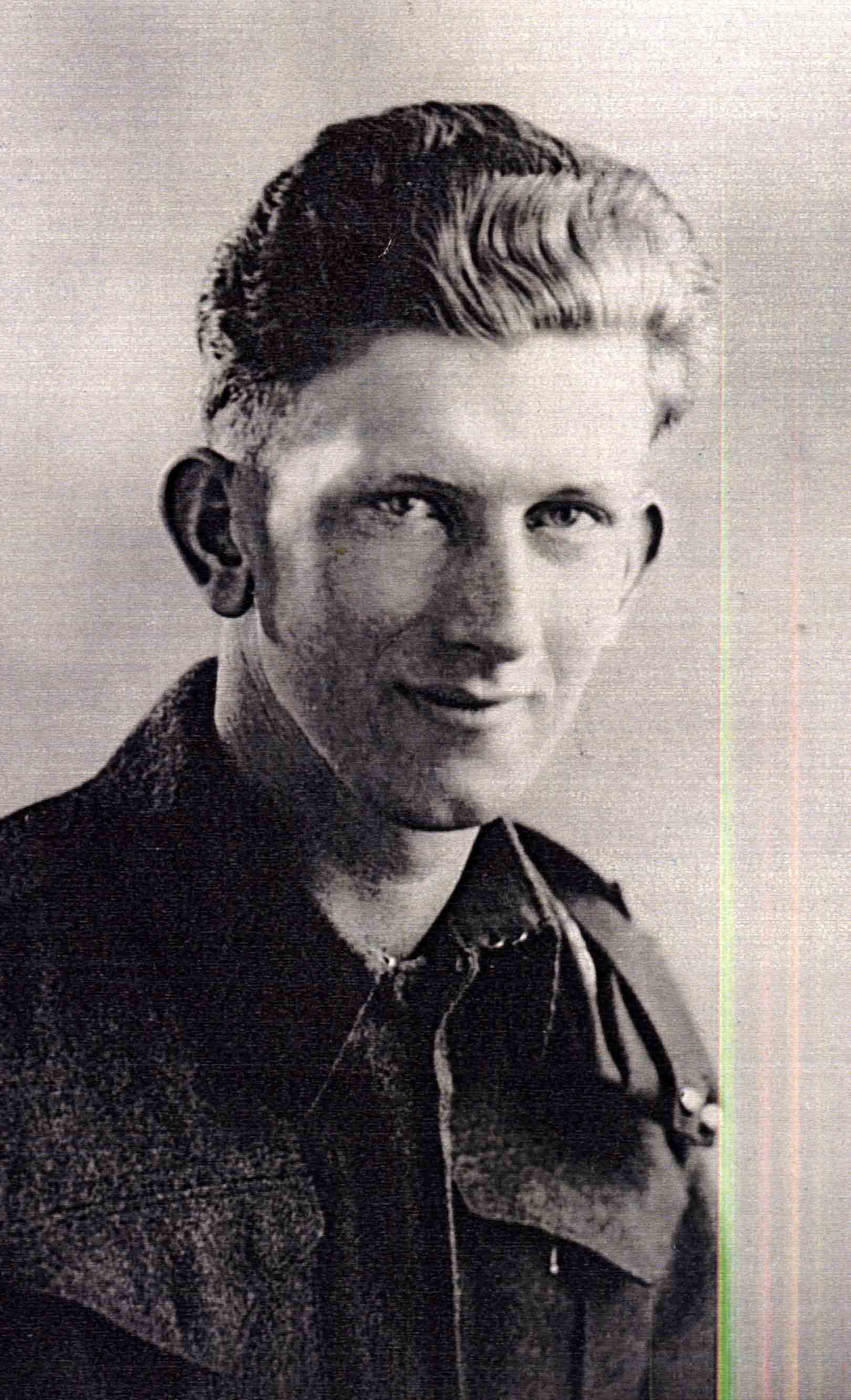 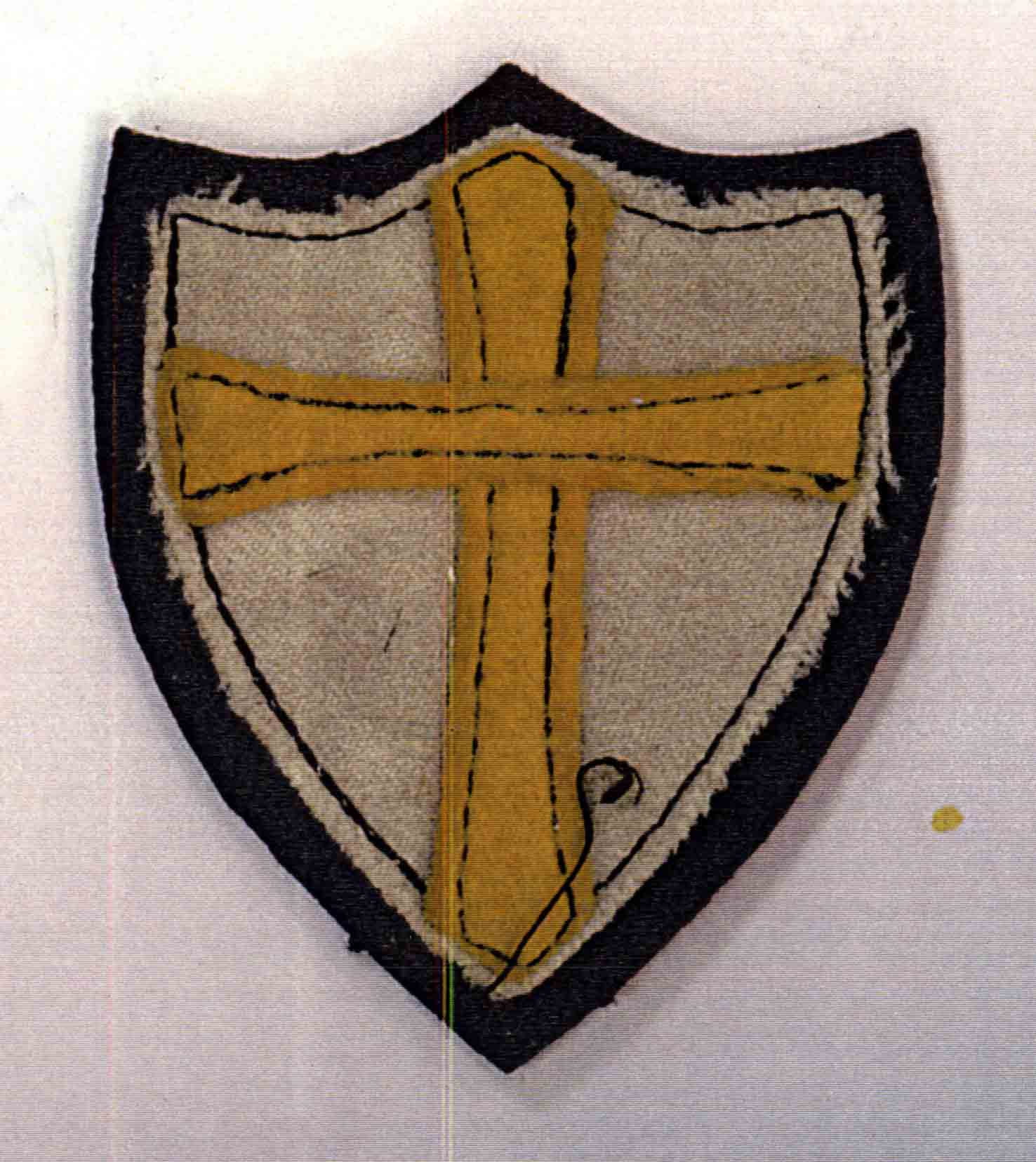 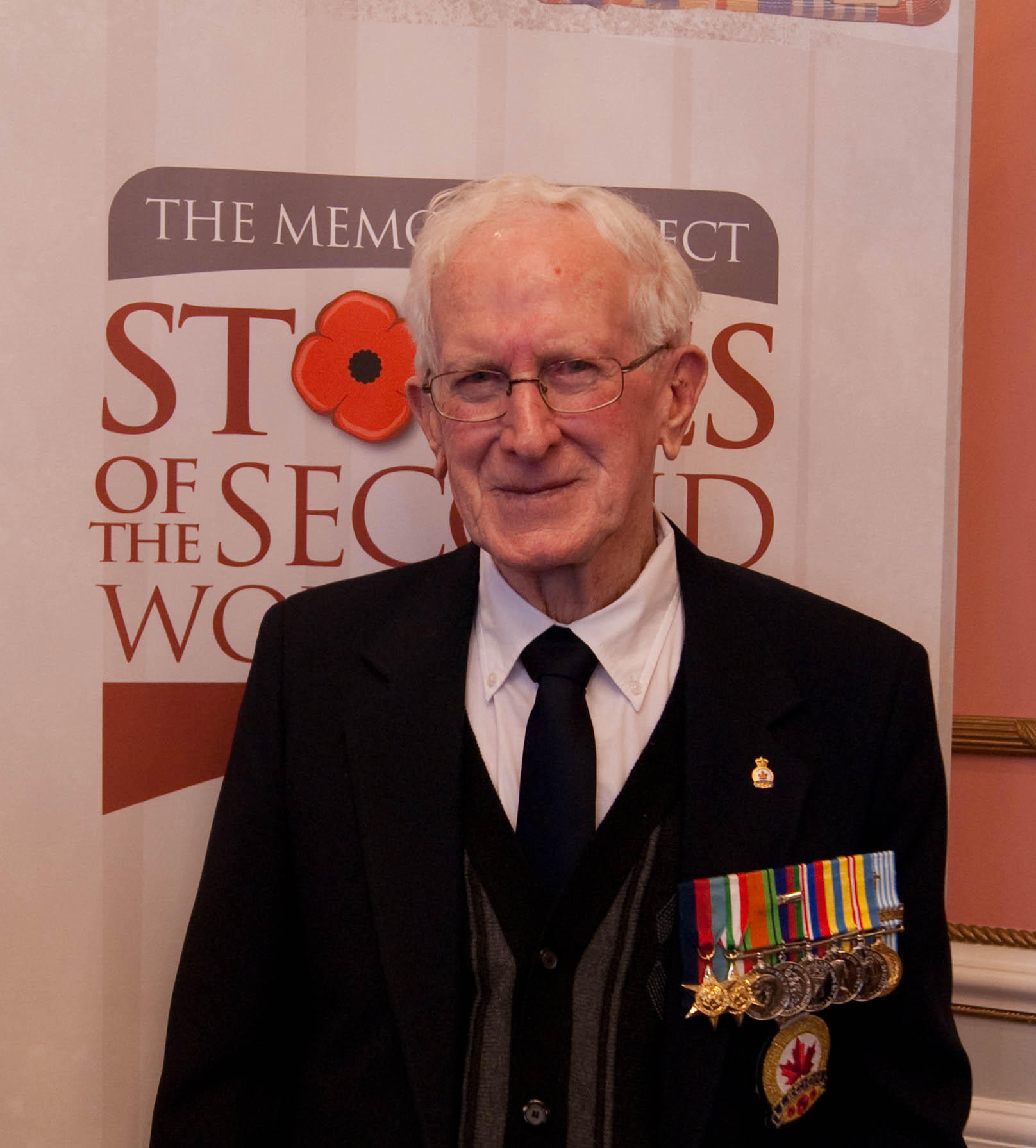 I'm Bruce Little. I served in World War II for five years, in Canada, England, and Italy. And then I was odd enough to go back and serve three years during the Korean War. In the Army, I started off in artillery, went through infantry, and armoured before I got out. And the second time I was an electrical technician. On our way to England in February of 1941, we boarded the Warwick Castle in Halifax. We sat in the harbour for seventeen days, and during that time we changed our cargo three times. On the last load to fill the seventh cargo hold with ammunition, we'd been led to believe that was a no-no for a troop carrier. February is a terrible month to cross the North Atlantic. The weather is usually the pits. I was so seasick for the first three days, that I never made it on deck, or to any of the meals. When I finally did surface, the ship was dipping and diving over and through mountainous waves. After a lull of a few days, we came under attack by German submarines. The destroyers and Corvettes were going nuts, charging this way and that, dropping dozens of depth charges. Several of our convoy were sunk. We were reassured that a man overboard would last less than five minutes in those frigid waters. That was little consolation. One night, I was awakened by a thunderous noise. I was laying in water. Had we been torpedoed? The ship was leaning far to the starboard, and a wall of water shot by our cabin door. Two sailors fought their way along our companion way and slam the porthole closed. I could hear one of them snarl: "Stupid bloody soldiers. Looked out the bloody porthole and never closed it properly!" The water quit flowing, the ship was still floating. I was wet, but alive. A couple of years later, our journey to Italy was aboard a Yankee vessel. We were only served two meals a day because of the crowd, but their food was fantastic. The trip wasn't all gravy, though. Part-way through the med, a flight of German Junkers 88 hit us just before sundown. An aerial torpedo scooted down on one side of our ship - a near miss - and then a string of bombs provided good imitation of Old Faithful on the other as they hit the water. The air was filled with bomb explosions and answering gun-fire. Machine guns, pom-poms, and the sharp crack of light ack-ack joined in to drive off the attackers. About that time, the ship's officer drove us... all of us open-mouthed spectators below deck. We missed the rest of the battle. One enemy plane was destroyed, and three of our ships sunk, one which carried a Canadian field hospital. The nursing sisters were tossed into the brink before it sank, but all were rescued, or so we were told afterward. My role during much of World War II was a driver/mechanic. I was trained on both trucks and tanks. In 1944, I was loaned to the Royal Canadian Regiment to drive a new and secret weapon - the Weasel. It was the size of a jeep, but with tracks instead of wheels. It was also amphibious, and a vital unit because the Germans had flooded a large area that the Regiment was trying to cross. There were only two Weasels to serve the whole Regiment, so we were really busy hauling up rations and ammunition. We also carted out the wounded and the dead, and even helped the Padre bury them in temporary graves. The Weasel was supposed to have had a very light footprint, and so it would not trigger many of the impact mines. We could drive right over them, or so the experts claimed. We even carried scouting parties across No Man's Land, or as it happened in that case, No Man's Lake. An interesting aspect of this wonderful vehicle was that it had a little red button behind the driver's seat. Remember, this vehicle was a secret weapon, and it was not to fall into enemy hands. Push that button, and three pounds of high explosive would blow the Weasel and all aboard into smoking fragments. I kept hoping each time we came under fire that we wouldn't take a shot that would set that charge off. That was one of the most exciting and rewarding periods of my military career.