"I had three bad months. That was Normandy, until we got out of Falaise. Once we got out of there, I had no problems. The Germans had two 88s [anti-tank gun] and when we tried to move, they blasted us."

"I had three bad months. That was Normandy, until we got out of Falaise. Once we got out of there, I had no problems. The Germans had two 88s [anti-tank gun] and when we tried to move, they blasted us." See below for Mr. Steinberg's entire testimony. Please be advised that Memory Project primary sources may deal with personal testimony that reflect the speaker’s recollections and interpretations of events. Individual testimony does not necessarily reflect the views of the Memory Project and Historica Canada. 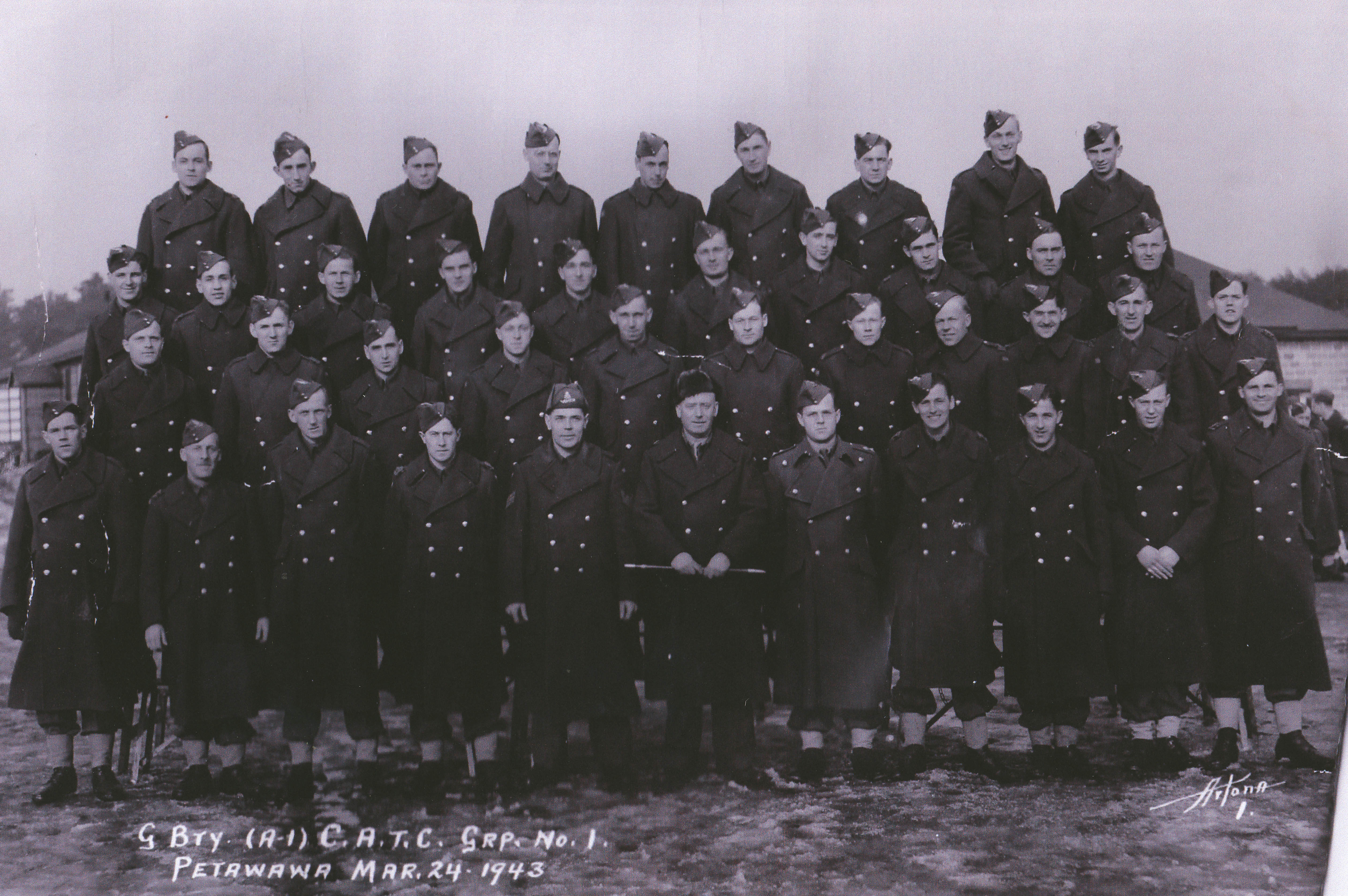 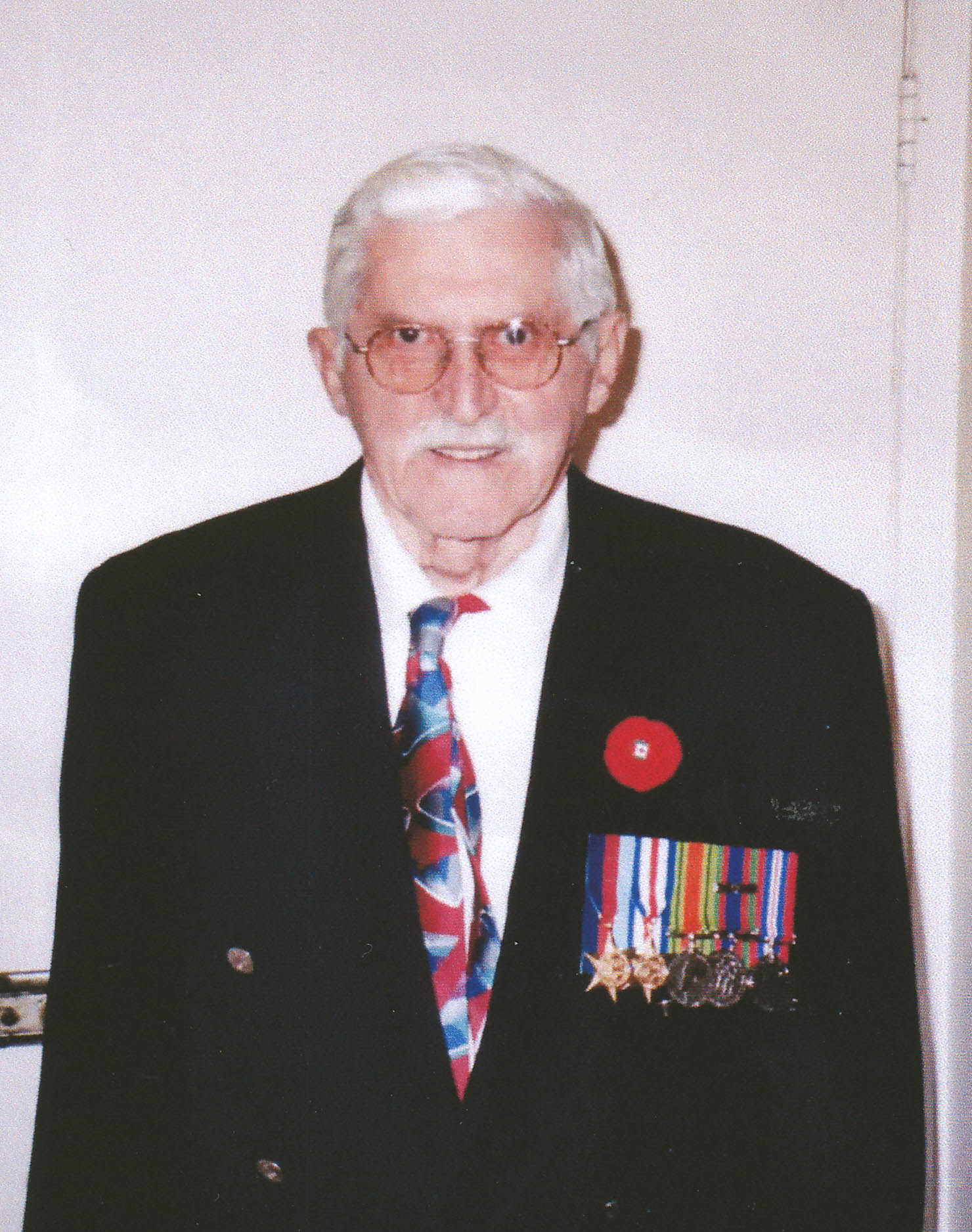 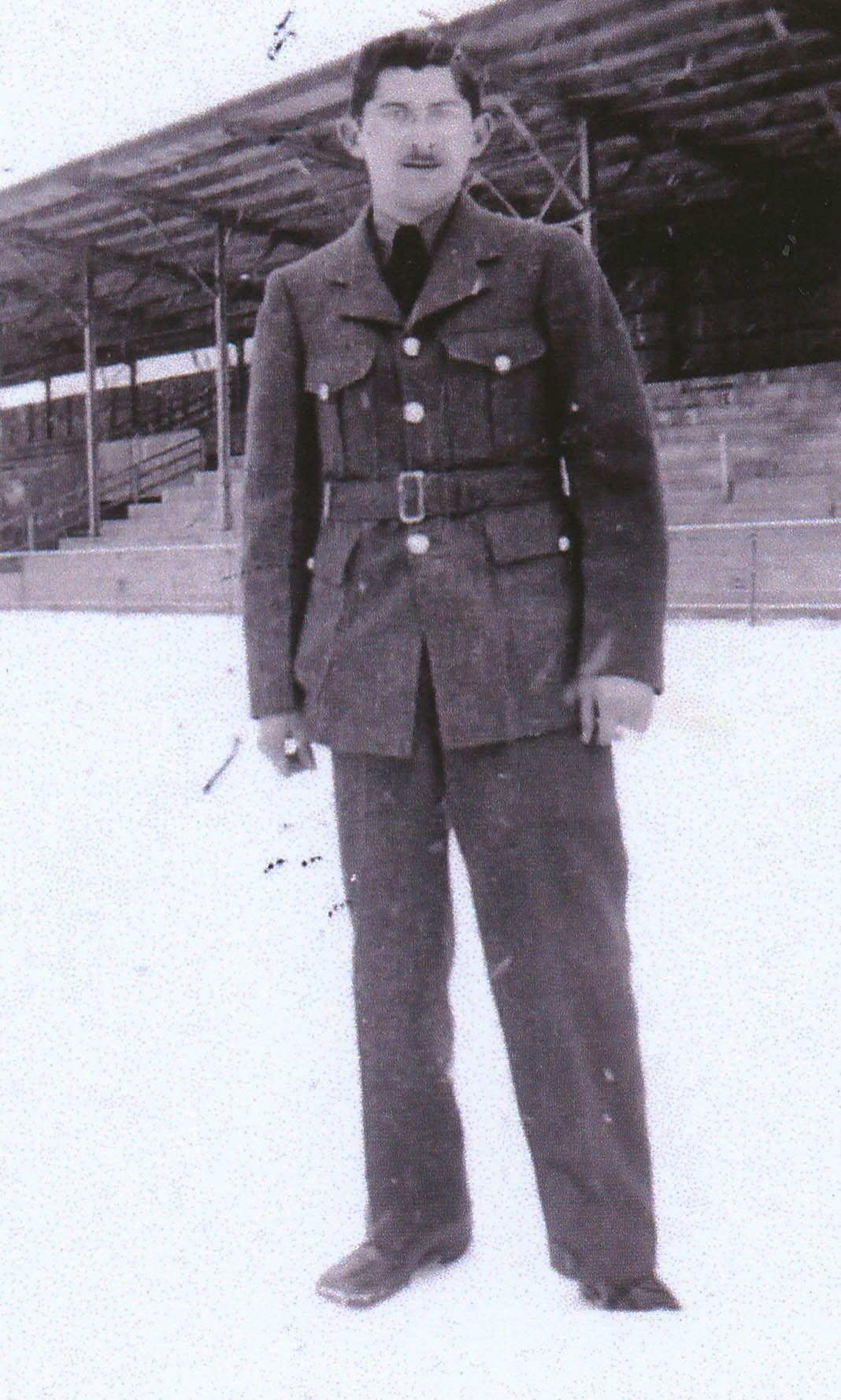 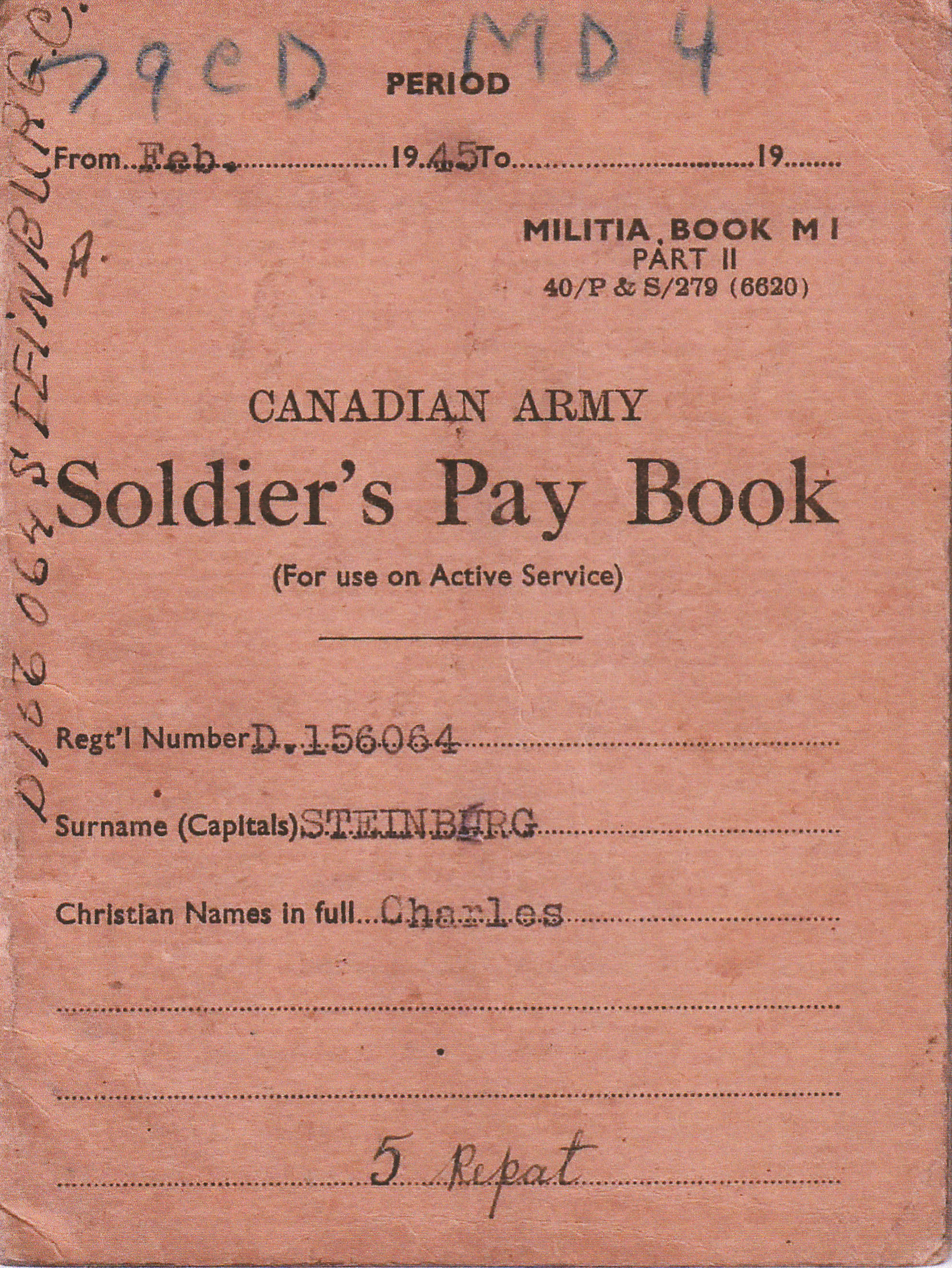 At that time, I weighed 111 pounds. And when [Camp] Petawawa [Canadian Artillery Training Centre] sent me overseas, I went to Greenock, Scotland, we landed. From Greenock, I went to Aldershot [main camp for the Canadian army in Britain]. That was a holding place. We stayed there for about a month. I had training over there. I went on the route march and I couldn’t walk. So I sat down and the officer told me, if I’m swinging the lead [pretending to be sick], I’ll be sorry. And he took me to the medical office and they checked me out; and they said, that’s all they had in Canada, 111 pounds? I says, send me home. He said, we’ll find something for you to do. And they put me on a truck. So I didn’t have to do any walking. And I did [Royal Canadian Army] Service Corps, then I went to 6thAnti-Tank [Regiment] with the 6th[Canadian Infantry Division] Div. I stood two and a half years in England and then I went into, 1944, I went into Normandy. Normandy, I went to Falaise, France, Belgium, Holland and Germany. In 1945, I came home. I came home, I met my wife and I took my discharge. I had three bad months. That was Normandy, until we got out of Falaise. Once we got out of there, I had no problems. The Germans had two 88s [anti-tank gun] and when we tried to move, they blasted us. And a few of my friends remained there. And then once the Americans and Canadians started bombing them, then we were free. We went into France. France we went right through like a house on fire. Same thing, went into Belgium and into Holland. And then we came into Germany in 1945, the war was over. The best memory I can tell you is when I got on the boat to go home. That’s the only good memory, that’s the best memory I can tell you. Coming home, I came home on the [RMS] Queen Mary. That we were only half a boat, half was, it was all that we couldn’t stay or go near it because it was cruise ship. The [RMS] Queen Elizabeth wasn’t only built. It wasn’t ready for passengers. So that’s why two people had to stay in a room, we were six and eight. The only good memories I had.