"And so we started to circle the base and plead with them to let us come down because when we had fired our Very pistols there, the colours were wrong. They thought it might be Japanese."

"And so we started to circle the base and plead with them to let us come down because when we had fired our Very pistols there, the colours were wrong. They thought it might be Japanese." See below for Mr. Knapik's entire testimony. Please be advised that Memory Project primary sources may deal with personal testimony that reflect the speaker’s recollections and interpretations of events. Individual testimony does not necessarily reflect the views of the Memory Project and Historica Canada. 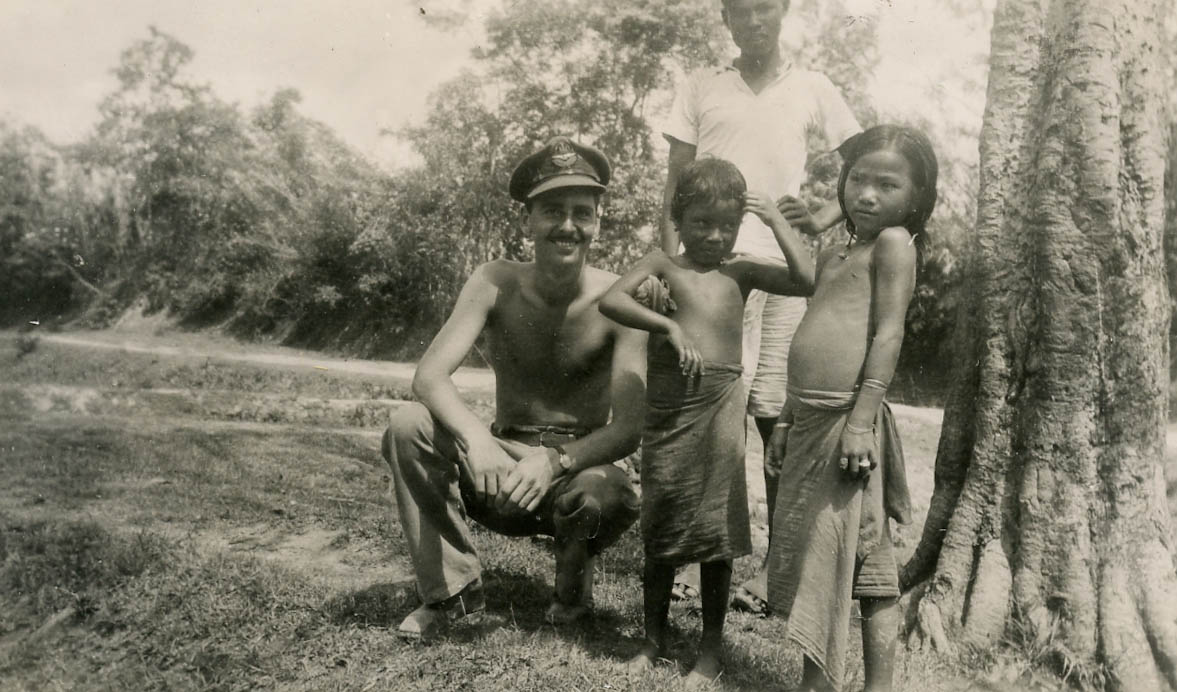 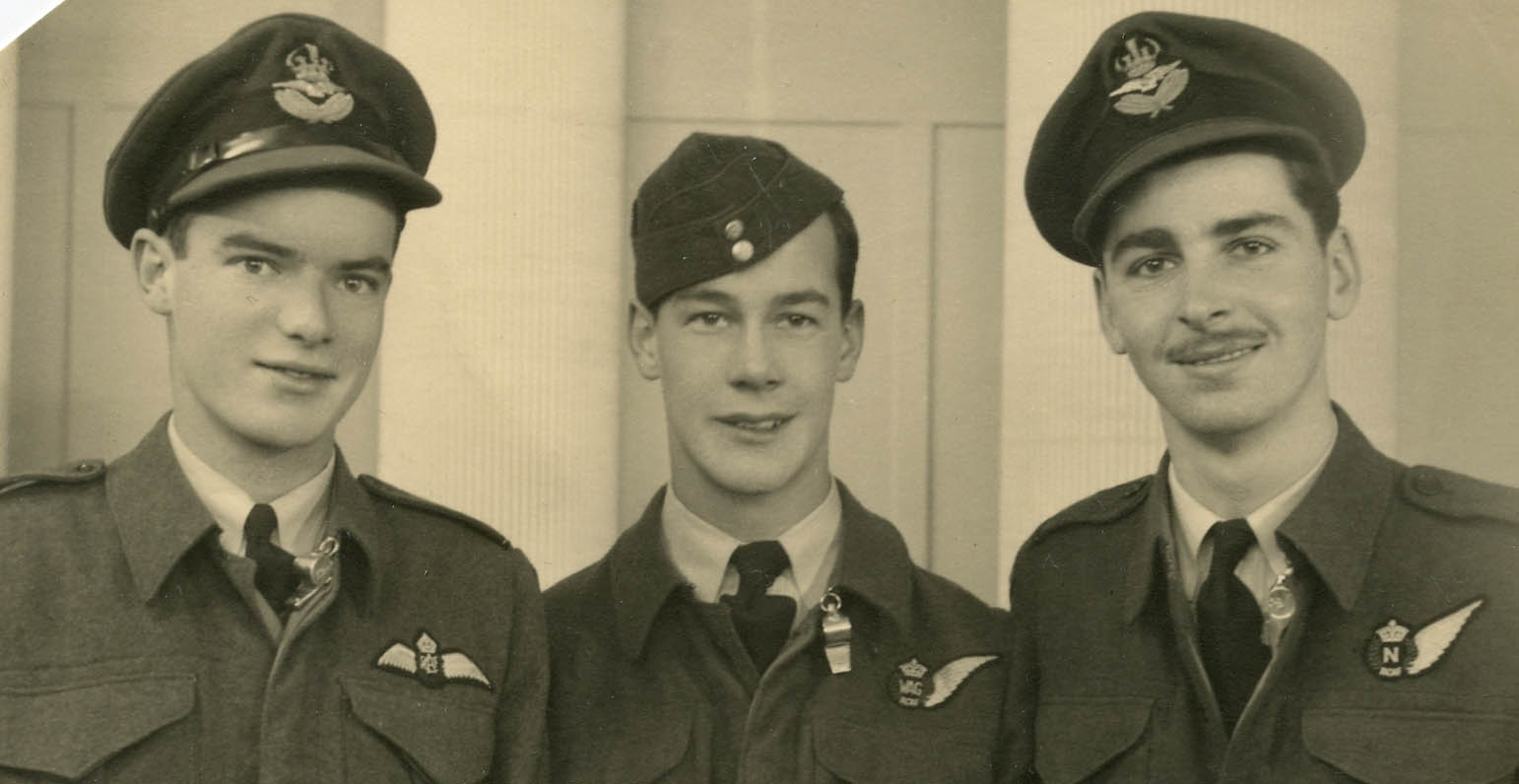 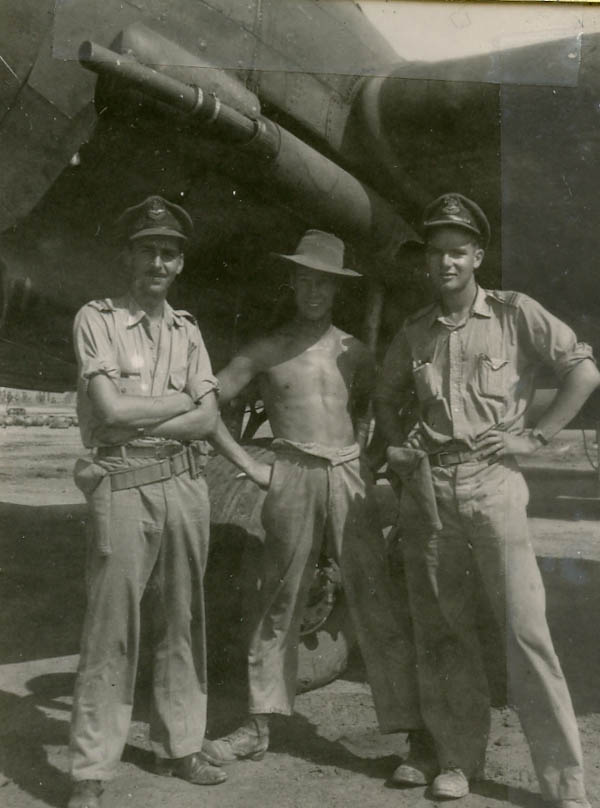 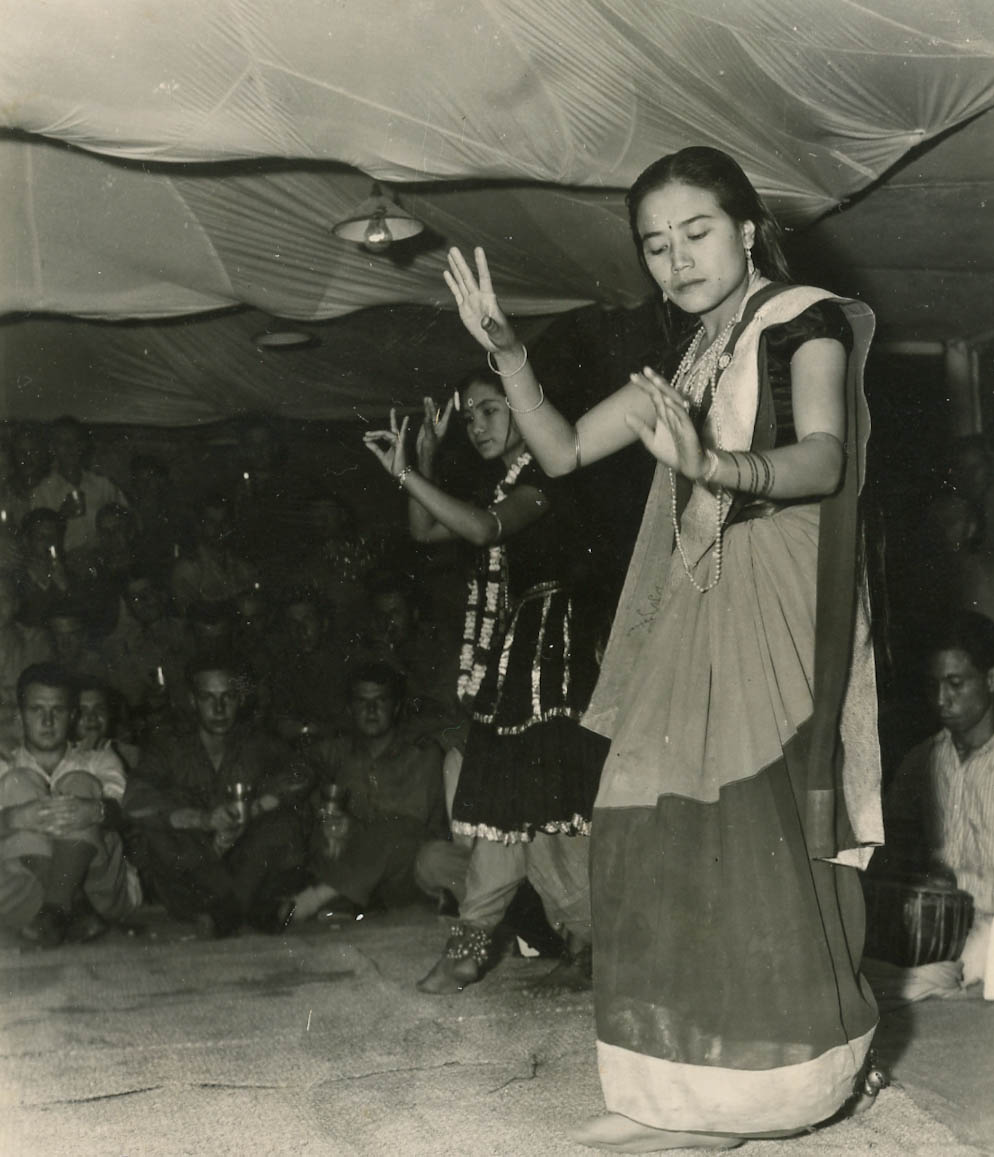 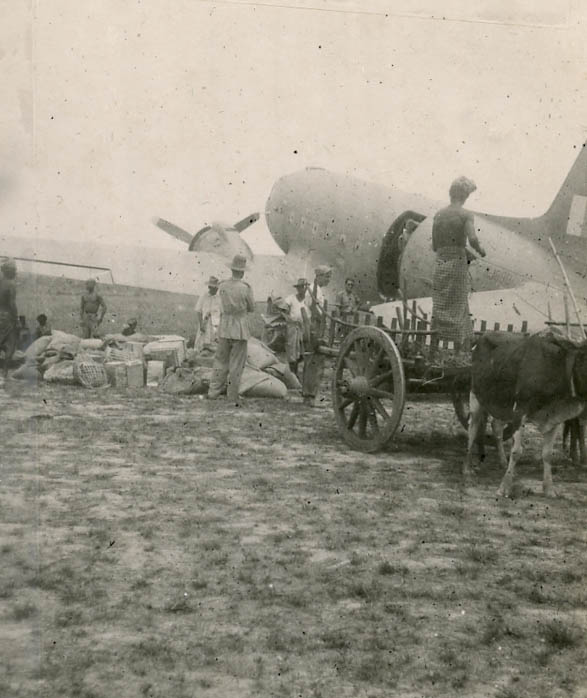 I joined the RCAF [Royal Canadian Air Force] in May 1943. I was 19 years old at that time. I trained at No. 2 AOS [Air] Observer’s School in [RCAF Station] Edmonton. Received my navigator’s wings with the pilot officer’s rank on 2 May 1944. Was later promoted to flying officer. Took a train to Halifax, a ship to Liverpool, a plane to Gujrat in India, which is now in Pakistan, about 100 miles south of Islamabad. We did some more training at Gujrat towing gliders and training paratroopers. At that time, our transport squadron No. 435 [Squadron], an all Canadian transport squadron in a British RAF [Royal Air Force] wing. In 1944, we were transferred from Gujrat to Tulihal airstrip at Imphal, Assam Province, in northeast India. We supplied the British 14thArmy under General [William] Slim until the Japanese were driven out of Burma in August 1945. When landing strips could be [bull]dozed in the jungle, we dropped supplies. Some free drops, but most by parachute. Our loads consisted of soldiers, ammunition, mail, weapons, food, fuel, spare parts, almost everything an army would need to complete their mission. Now, navigators’ responsibilities were quite different than I had been trained to do. This was pretty well all dead reckoning sort of navigation. I had good maps, I knew where to define the valleys through the hills, so I was map reading. Then when we got to the dropping zone, I would usually go back and help the boys, supplies out if we were dropping, if we were unloading, I would go and help. We’d get back in our airplane and fly back home. And we had two flights on the squadron, A and B. I was in A flight; and we would fly every second day. The monsoons would come and we had to be fairly careful, but we had good reports on weather and so we had to be pretty careful because you couldn’t fly when the monsoon was falling. You’d get so much rain in a day. But I don’t know, I think we only lost one airplane in the monsoons in all that time. I think one of the most memorable flights was probably due to, yes, we were caught in a, we were down dropping near Mandalay and when we turned to go home, we got the news that there was a bad monsoon. We couldn’t get across the Sagaing Hills to get back to our base. So we had to turn around and there was a British air force fighter pilot base just to the northwest of Mandalay. We contacted them; and by this time, we were into the next day and our colours, our signals to the control tower were not valid anymore. And so we started to circle the base and plead with them to let us come down because when we had fired our Very pistols [flare guns] there, the colours were wrong. They thought it might be Japanese. But they eventually took us and we spent the night and the next day, we were able to fly home. I think that’s probably one of the most memorable. Still is. 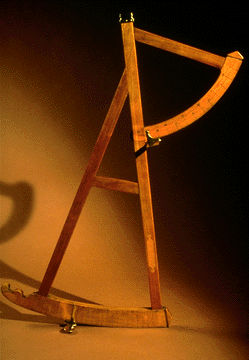