Edward Fey "Ed" Lee joined the Canadian Armed Forces as a volunteer for the Special Operations Executive (SOE) overseas program. He served from 1944 to 1946. Being a Canadian of Chinese origin, Lee was called to duty as a secret agent in Asia under the command of the British Army. Listen to his tales of guerrilla warfare deep in Japanese-occupied territory. Please be advised that Memory Project primary sources may deal with personal testimony that reflect the speaker’s recollections and interpretations of events. Individual testimony does not necessarily reflect the views of the Memory Project and Historica Canada. 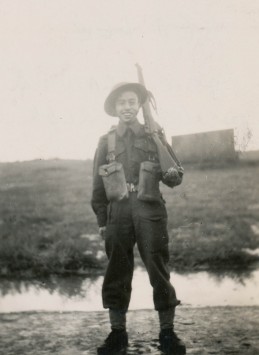 "European agents could not operate near the main population centres in Asia because of their skin colour and inability to speak the local language. Who can the British call to operate in Asia as SOE?"

I was 18 years old on my last year at grade 12 at Vancouver Technical School. Grade nine, I joined the Air Cadets until I reached grade 12, but I did not finish grade 12 when I enlisted in the army. Why I did not enlist in the air force - because of discrimination at my time. My brother and my brother-in-law enlisted in the air force at that time. I do not know how they got in. Of course, I did not try, but I heard if you joined the Canadian Army, you have a better chance to volunteer for SOE [Special Operations Executive] overseas program under the British Army. So that is why I joined the Canadian Army.

The SOE, Special Operations Executive, in Asia, was known as Force 136. The life of secret agents [in Asia] was quite different than in Europe. There was no solid organized group of local people fighting the invaders. Most of the native people in the Japanese-occupied territory such as Hong Kong, Malaya (now called Malaysia), Siam [Thailand], French Indochina [Vietnam and Cambodia], Netherlands East Indies [Indonesia] and Philippines. However, SOE had to enlist the support a local Communist guerillas to fight against the Japanese. Furthermore, European agents could not operate near the main population centres in Asia because of their skin colour and inability to speak the local language. Who can the British call to operate in Asia as SOE? The British agents come to Canada to ask the Canadian government if they could ask the young Chinese Canadians to volunteer for special SOE service under Force 136.

We sail from England through Atlantic Ocean, Mediterranean Sea, Suez Canal, Red Sea and Indian Ocean. They transferred a few small groups of men to various places. I was transferred to Poona [India] by train. Arriving in Poona, I have been training for combat such as obstacle courses, tree climbing above 30 feet high. The tree has a small platform. Another tree platform, approximately 30 feet away; there is a rope. Purpose of this exercise is to swing to the other platform. No one on the other side to catch you. If you cannot make it, you will fall to the ground with no net. 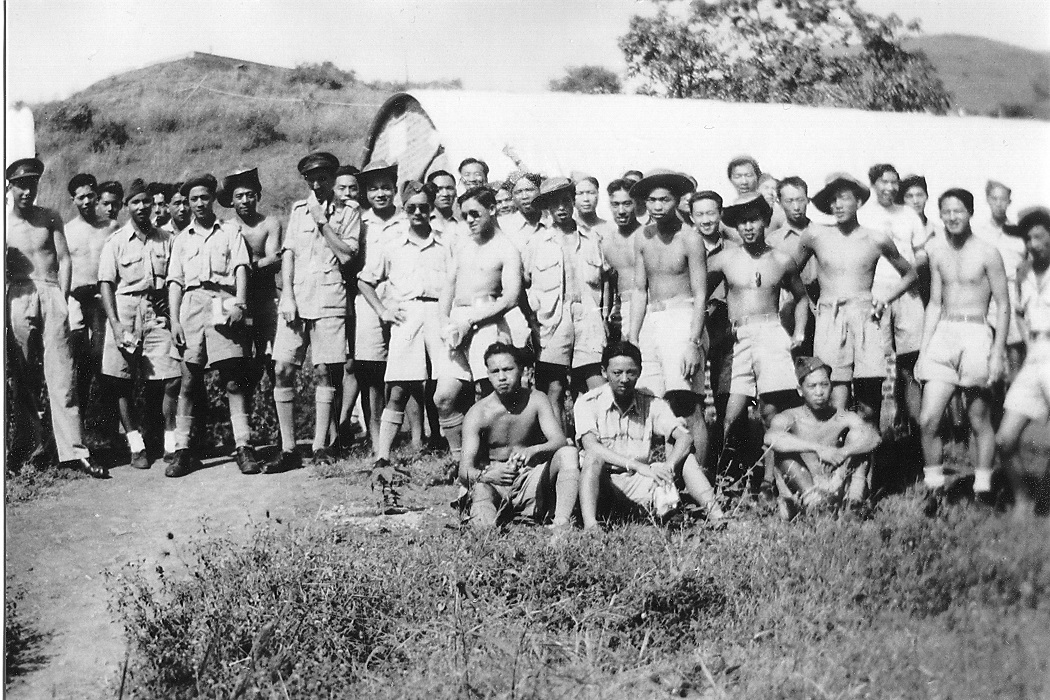 After this course, we left Poona and travel by train to Meerut. In Meerut, we are training for wireless operator. This course takes approximately three months. It consists of Morse Code and decipher. I have signed up for submarine, instead of parachute jump. I waited so long for submarine; therefore, I want to switch to parachute jump. When I apply for parachute jump, it is too late; I didn’t know the war is over. The last trip I traveled to Colombo in Ceylon, now called Sri Lanka, which is the final destination. From there, you could be called any time for duty into the guerilla warfare in Japanese occupied territory by parachute into the jungle individually, not by group. You’ll be in the jungle for three to four months until someone relieve you.

The native will be there to receive you and carry your equipment. These natives are from age 14 to 18. We are there to gather information and report it to a headquarter by Morse Code. This is for wireless operator duty. The demolition groups and interpreter in Japanese speaking group are inside the Japanese territory, occupied camps. They have much danger job than wireless operator. If you’re still alive and get caught by Japanese soldier, you will try to take two Cyanide pills to prevent the enemy torturing you. After they try to get the information from you when you are captured, you are not qualified as prisoner of war, you will be shot immediately. I didn’t leave the Asia part until 1946 in March. 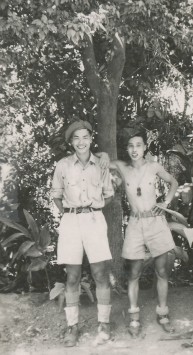 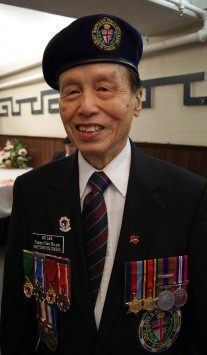 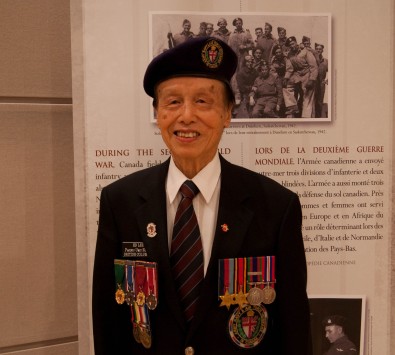