"On the night of June the 5th, we gave them a hot meal because we knew it'd be the last one they'd have for a long time."

"On the night of June the 5th, we gave them a hot meal because we knew it'd be the last one they'd have for a long time." See below for Mr. Hendery's entire testimony. Please be advised that Memory Project primary sources may deal with personal testimony that reflect the speaker’s recollections and interpretations of events. Individual testimony does not necessarily reflect the views of the Memory Project and Historica Canada. 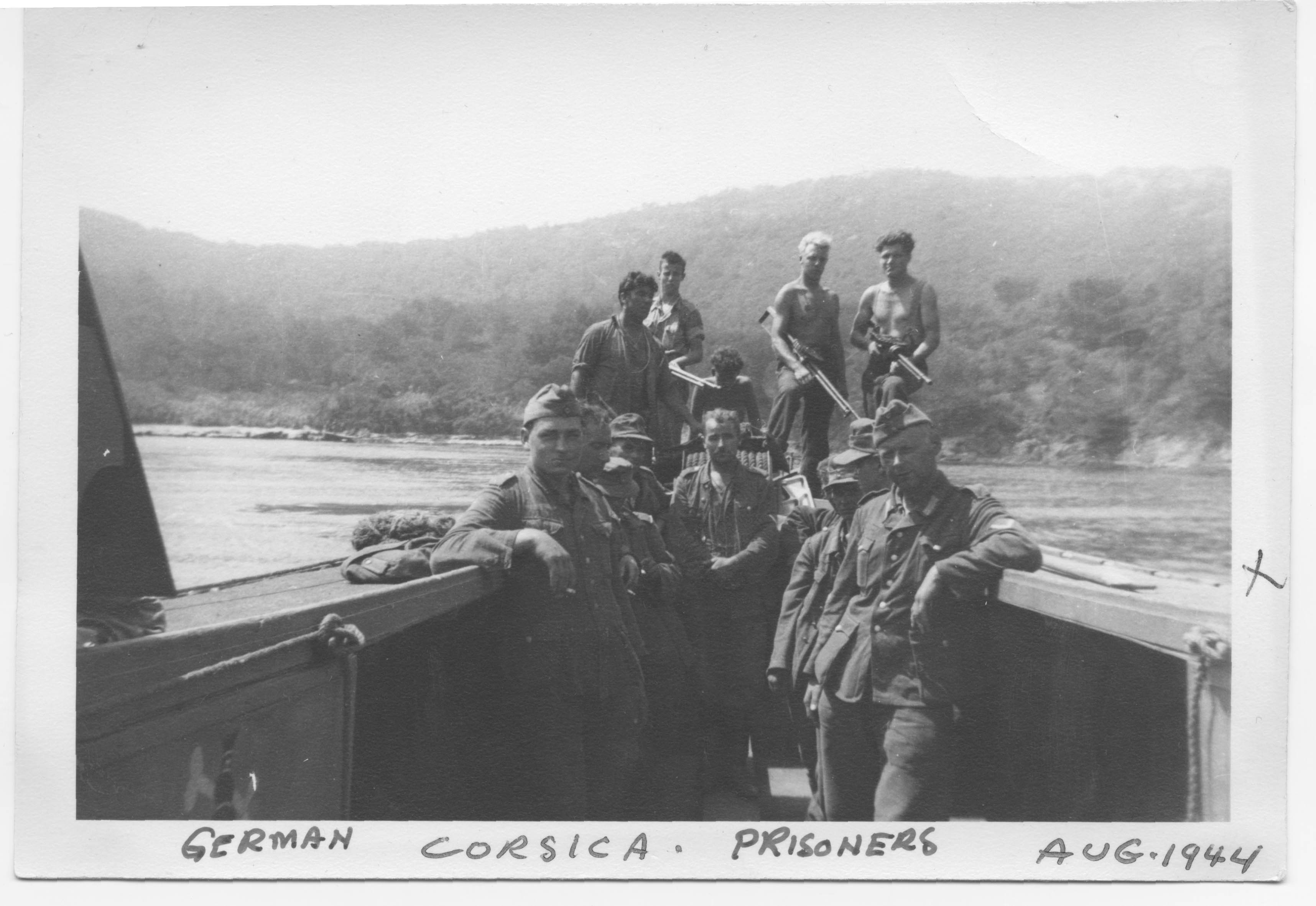 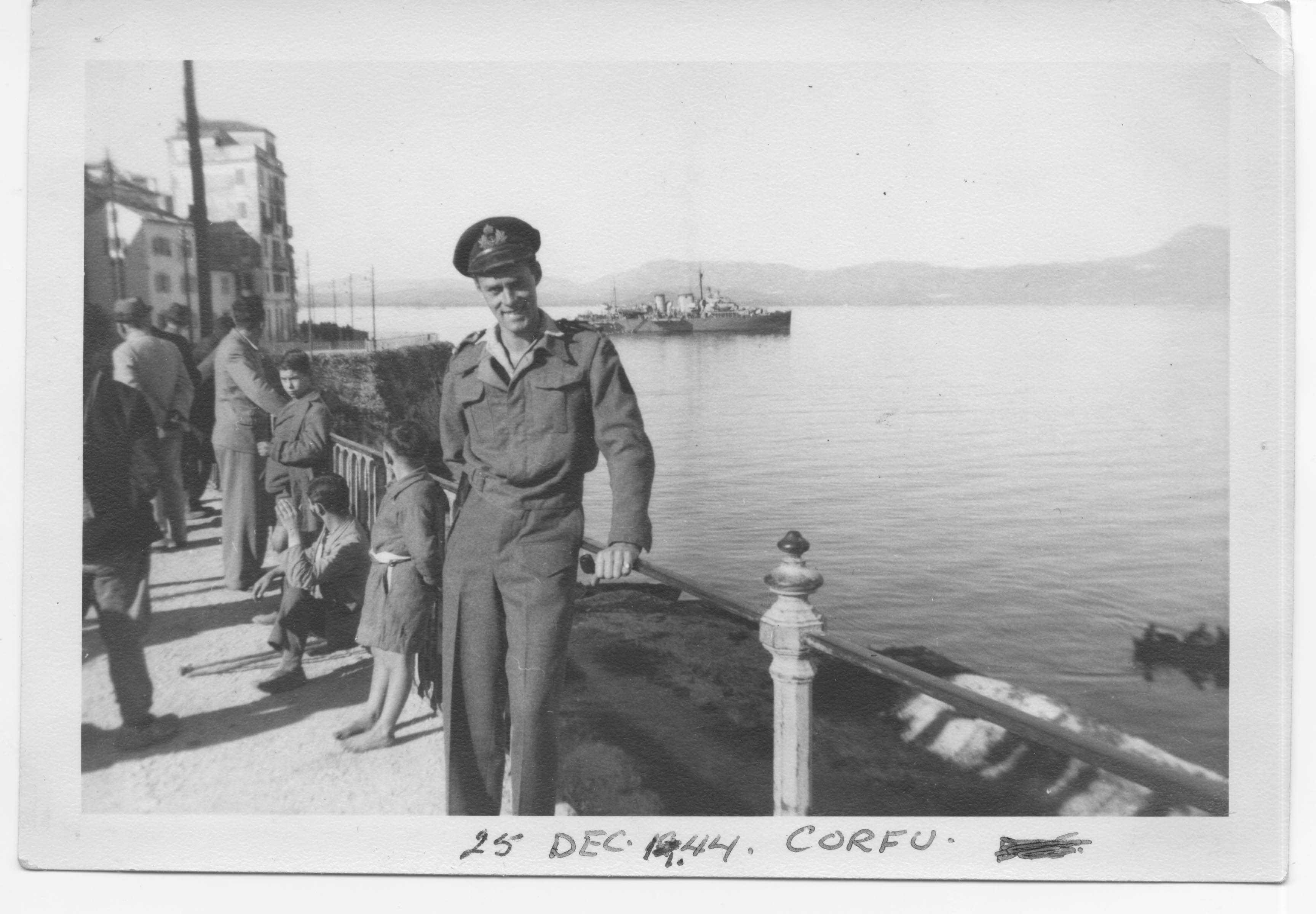 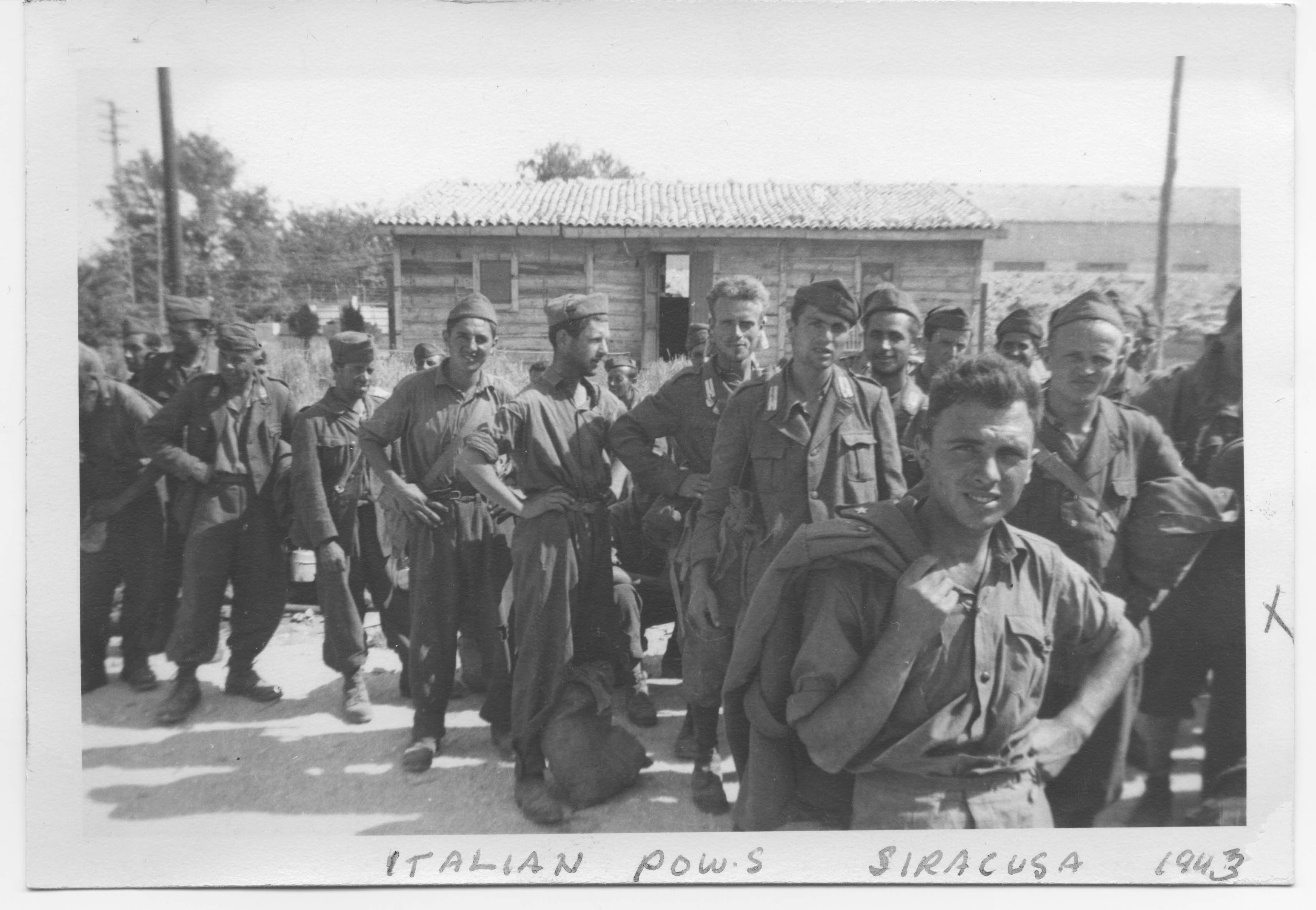 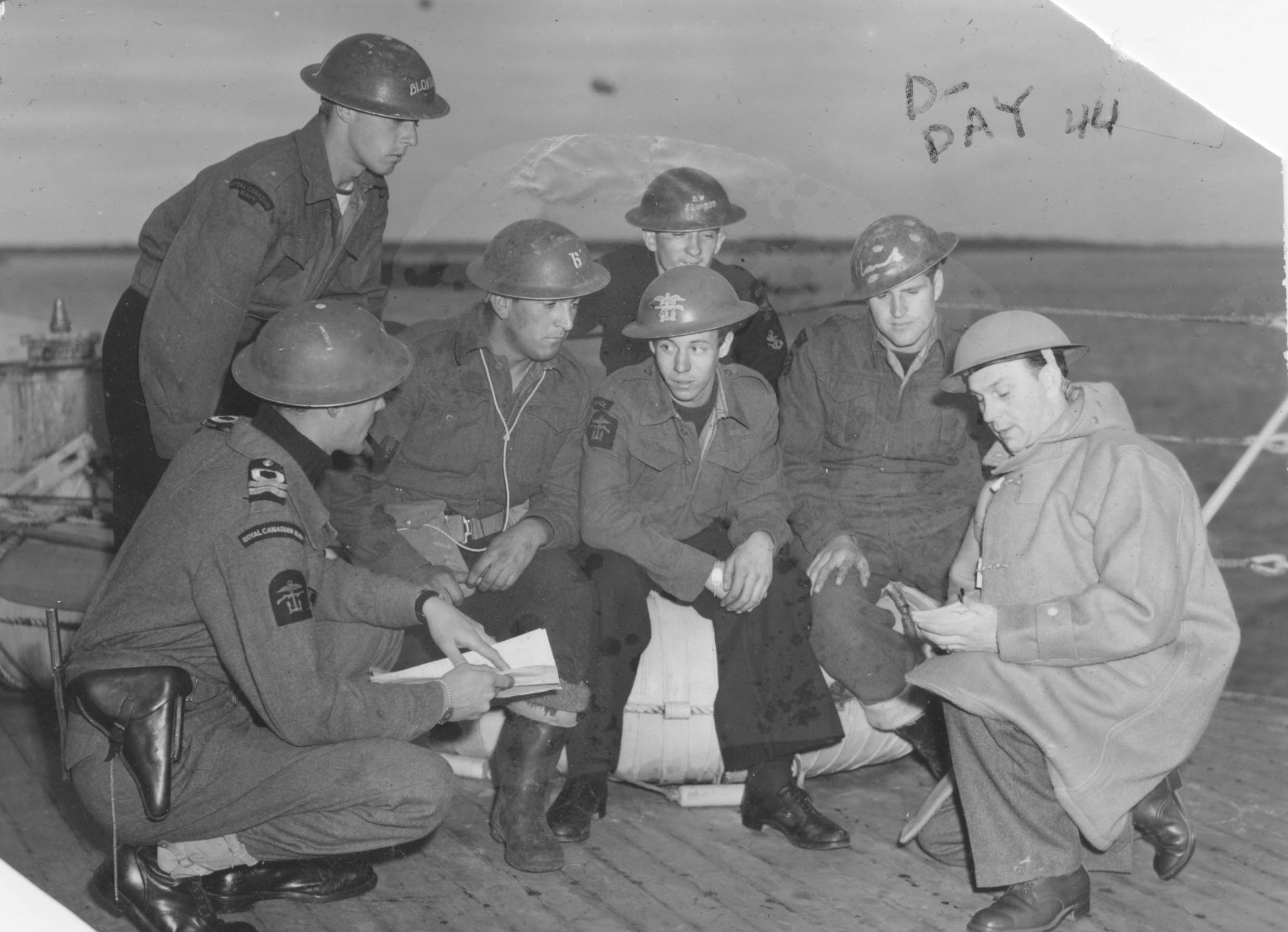 From the very beginning. The troops that we took on board for the landing were the Canadian Scottish, from Vancouver and the North Nova Scotia Regiment from the Maritimes. These are the lads that we trained on board for two weeks to prepare for D-Day. The landing was going to be on June the 5th but it was cancelled because of bad weather and finally, June the 6th. We became a very efficient landing group. The boys knew exactly what landing craft they were going to go in and where they were going to sit.

And, on the night of June the 5th, we gave them a hot meal because we knew it'd be the last one they'd have for a long time. I didn't get any sleep that night. I was walking up and down the deck and I noticed that a number of the officers were writing letters to their loved ones. Everybody got up at 3 o'clock in the morning, had breakfast and we were very quiet and very excited. We got the boys landed in the landing craft and we lowered them into the water. We were four miles off the beaches.

We were going to land in Mike beach and Nan beach. As our eight landing crafts filled with the troops went toward the shore, all hell broke loose. All the big ships and every ship that had a gun were starting to bombard the shore to try to soften it up for us... for the landing. But we knew full well from other experiences that it didn't matter how much ships bombarded the beaches, there was always some unpleasant fire to greet us when we got there. On the way into the beach the water was quite rough and, unfortunately, the boys were seasick because they'd had a big meal the night before. But a wonderful thing happened, on the way in, one of the sergeants got up on top of the deck and started to sing Roll Out the Barrel. And we all joined in. And just for a moment the fear of the boys faces left, and we were all smiling.

As we arrived... got closer to the beach, we could see a building which was our landmark we had to head for. But, on the way in, we could see these mines that were above the water and should we hit them we'd be blown to smithereens. So we wiggled our way into the beach and avoided these mines and downed oar. And, unfortunately, the landing craft hit an underwater obstacle and we got stuck. And the boys had to jump into water up to their waist and many landing craft had the same problem. Can you imagine being frightened and sick and jumping into water with your rifles and your pack on your back against enemy fire? And that's what the lads had to do. We saw a couple of boys fall from mortar fire from the beach. But there was nothing we could do.

We had to get out as quickly as possible because there were other landing crafts to follow us in and land their troops as well. We finally left the beach and got back to our ship, which was HMCS Prince Henry, and when I got aboard, I was accosted by one of our Canadian reporters, Scott Young. And we told him what had happened. And Matthew Halton, a BBC announcer announced over the Canadian radio that there had been a landing and mentioned our landing craft that went to the beach and my name was mentioned so my family knew that I was safe.