"You see these ships being exploded through gunfire, that was quite an experience."

"You see these ships being exploded through gunfire, that was quite an experience." See below for Mr. Harden's entire testimony. Please be advised that Memory Project primary sources may deal with personal testimony that reflect the speaker’s recollections and interpretations of events. Individual testimony does not necessarily reflect the views of the Memory Project and Historica Canada. 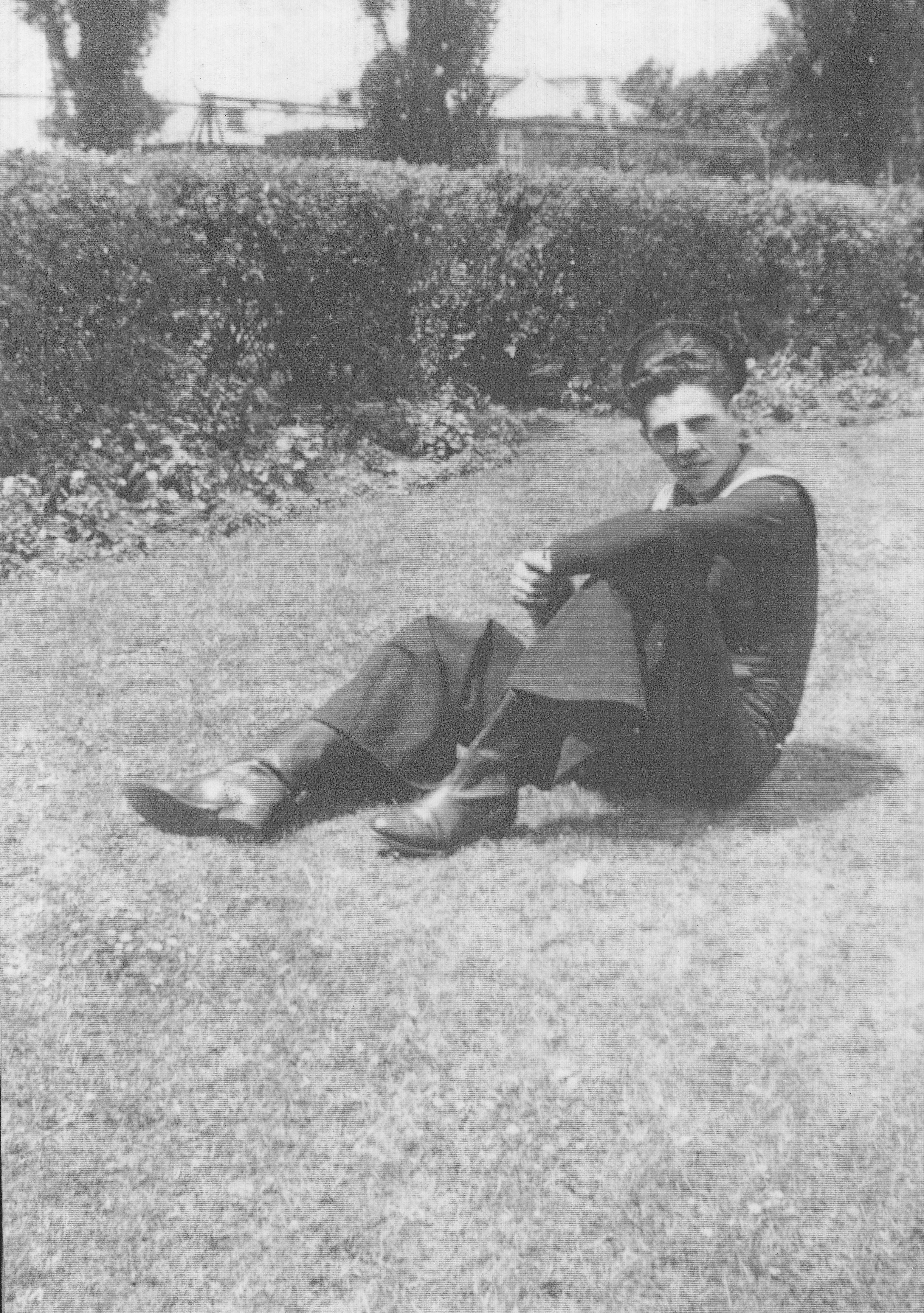 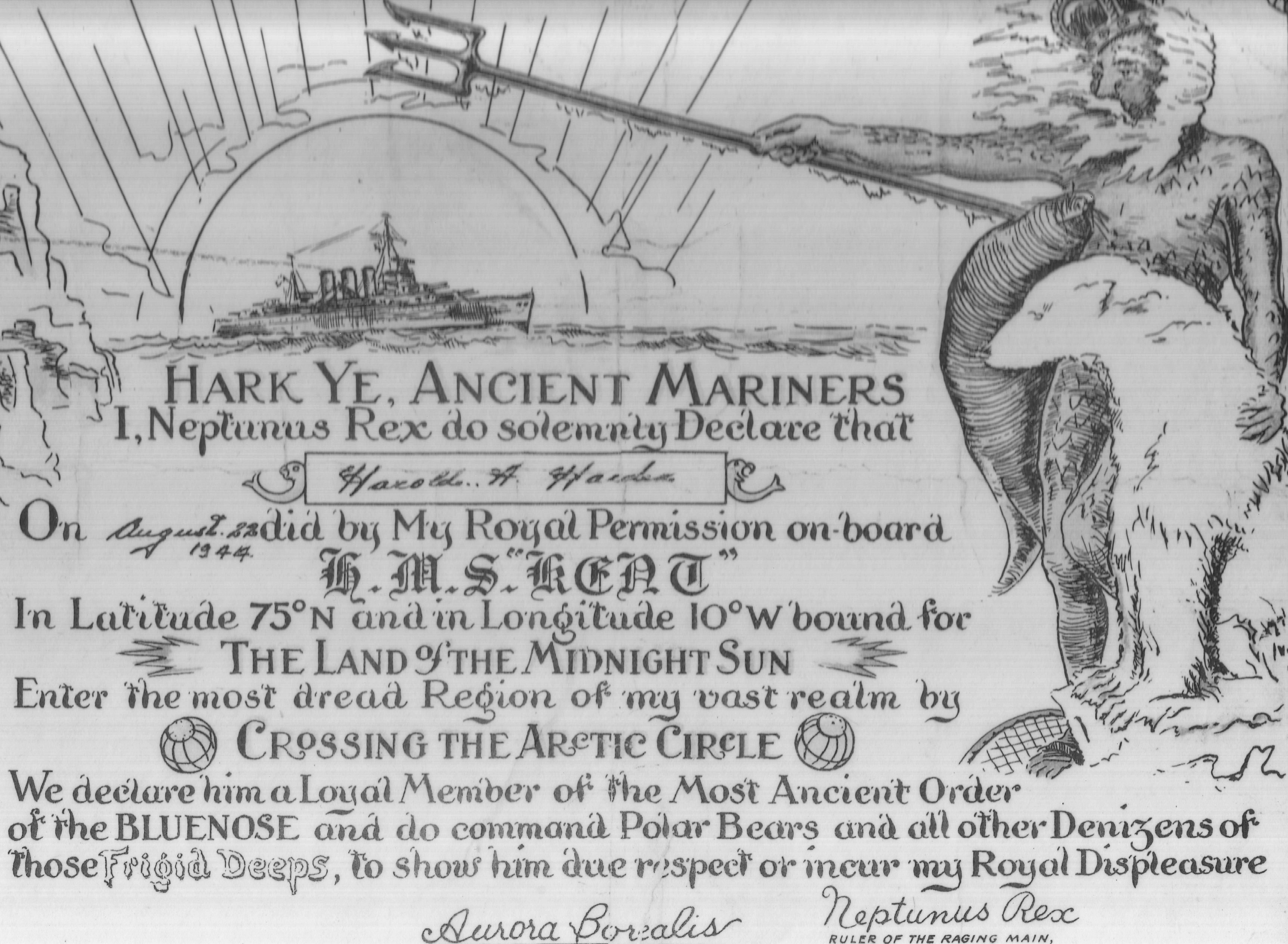 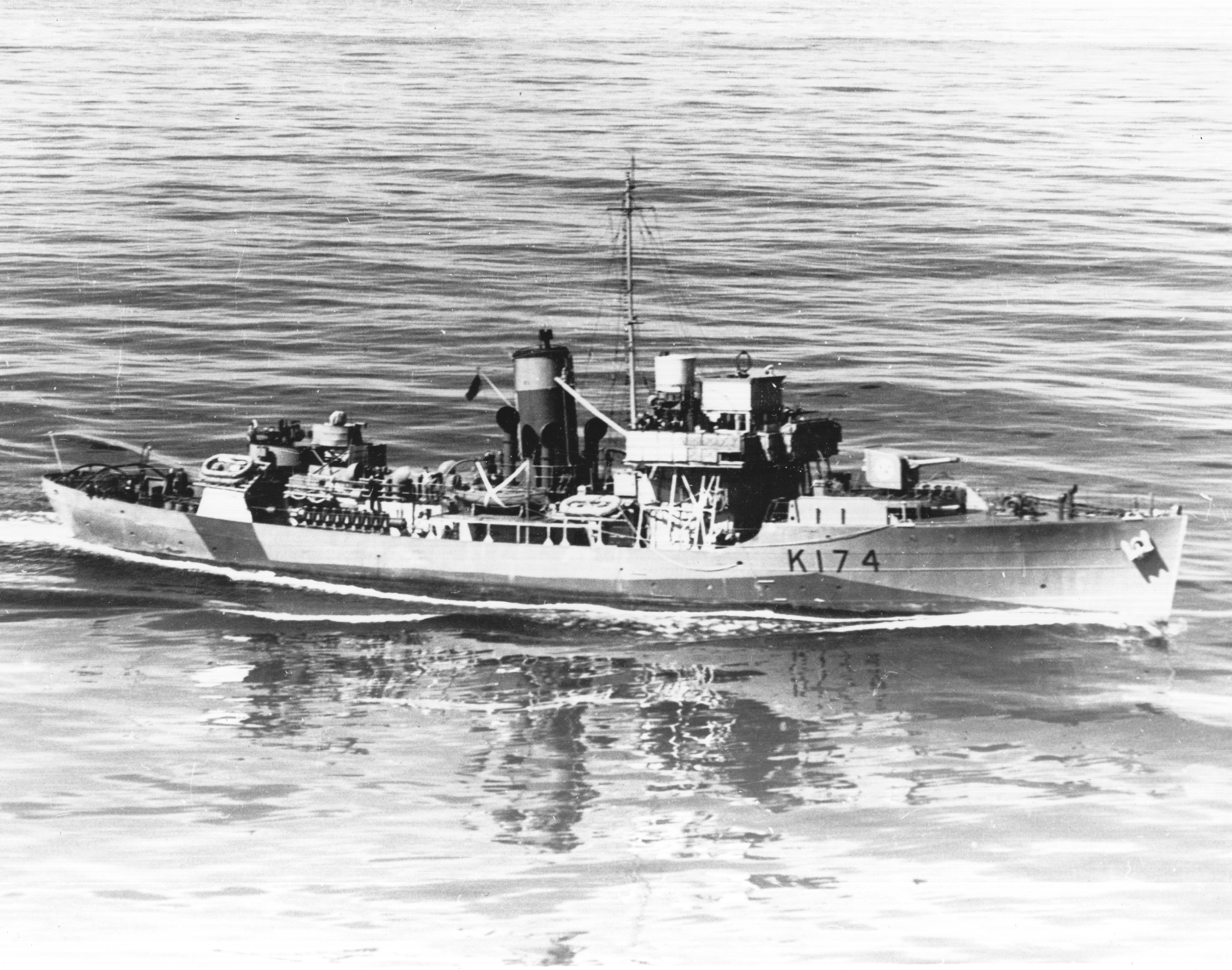 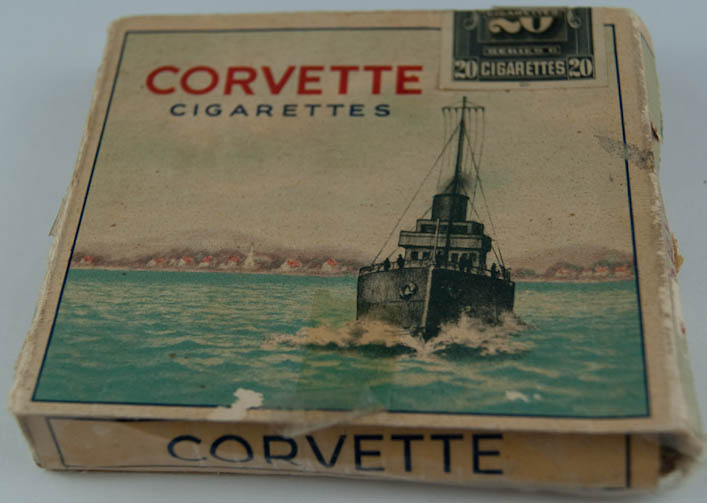 My name is Harold Harden. I was born in Knowlton, Quebec, which is in the Eastern Townships, born on a farm. From there I was drafted aboard a corvette, HMCS Trail, a short fo’c’sle corvette, and we proceeded to sea, the North Atlantic around Halifax, for training. From there, in 1942, we were assigned to escort ships in the Gulf of St. Lawrence. At that time, they were having a lot of trouble with ships that were being attacked by German submarines.

We were first contacted with the ships that had been attacked or sunk I would say. And there we had quite a few of our convoys who were attacked. We lost quite a few ships there. During that time, we picked up quite a few survivors from these ships that were attacked and sank. From there, our ship was transferred back to the North Atlantic and then we proceeded to continue convoy duty on the triangle run, ships that were convoys that started in, met up in Halifax, proceeded to mid-ocean and there, then we returned to St. John’s, Newfoundland.

There our procedure was to escort transport ships that sail into Russia on the Murmansk run. Also, we were pursuing German convoys that were sailing from Norway, escorted by German warships, and we had a few encounters there. Quite successful at different times and our ship, Kent, was credited with destroying 11 merchant ships through gunfire.

We had one experience with a Norwegian run there where we attacked these German convoys. That was quite the experience there because it was all gunfire, shelling. You see these ships being exploded through gunfire, that was quite an experience. Any time you saw or you were part of a convoy that was attacked by submarines and the explosions that were caused and to see these seamen in the water, trying to rescue them and pick them up, was quite an experience. They were covered with oil and frozen half to death. And luckily, in my experience, we were never, our ship was never attacked that much. It was to my advantage I guess. I just came through without a scratch, so I was quite happy.