"I got up and at that time, a bomb fell down and I was wounded in three places, left leg broken, and the right shoulder, and the left wrist."

"I got up and at that time, a bomb fell down and I was wounded in three places, left leg broken, and the right shoulder, and the left wrist." See below for Mr. Mair's entire testimony. Please be advised that Memory Project primary sources may deal with personal testimony that reflect the speaker’s recollections and interpretations of events. Individual testimony does not necessarily reflect the views of the Memory Project and Historica Canada. 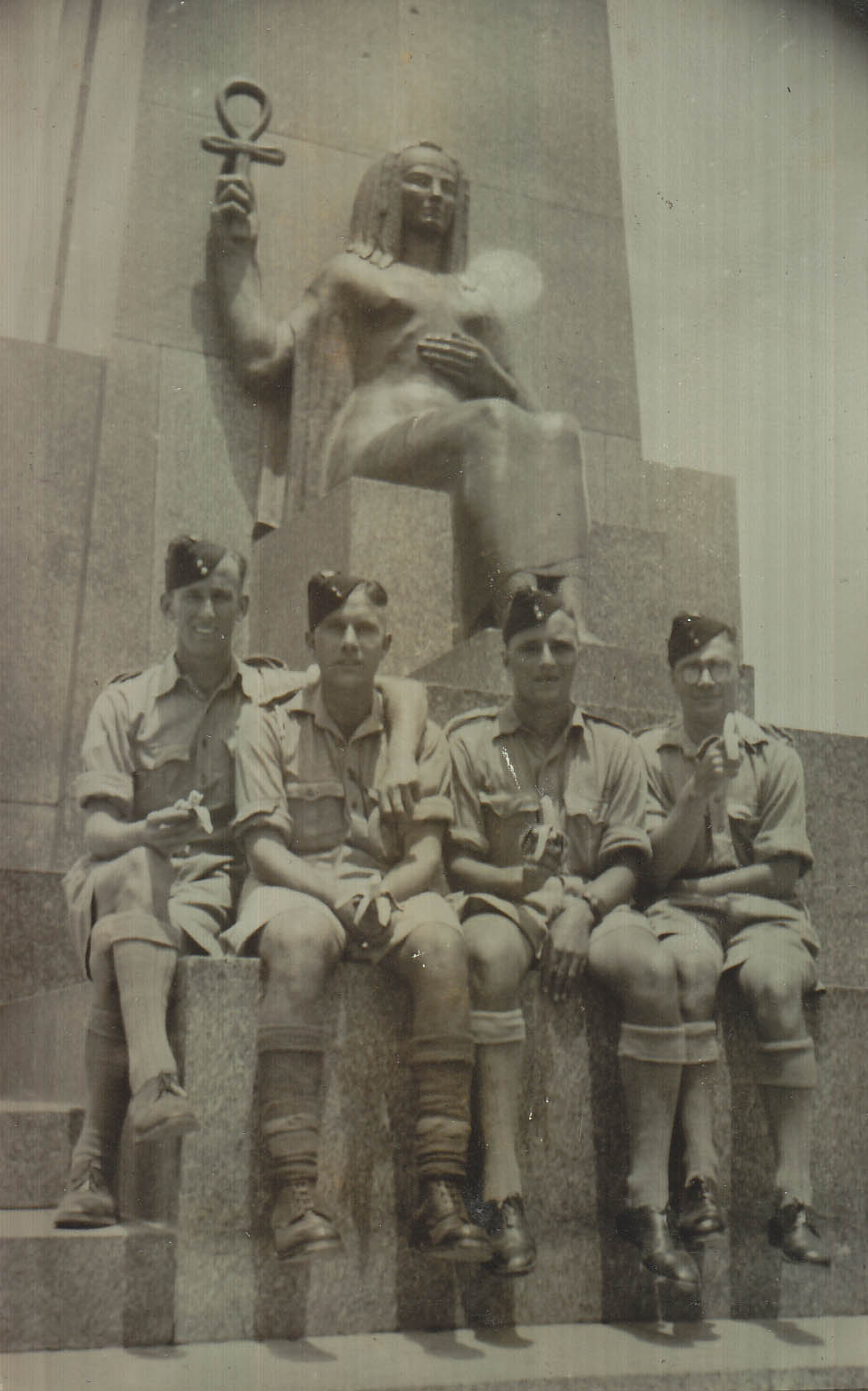 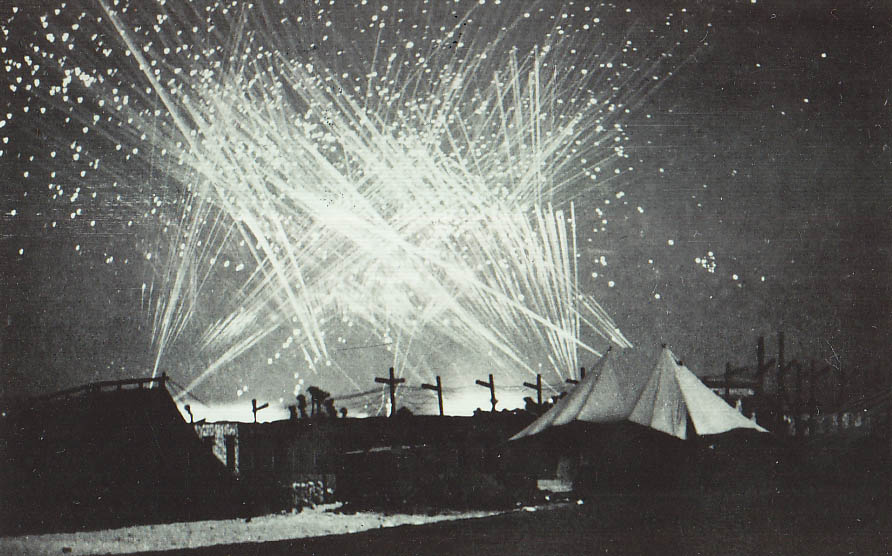 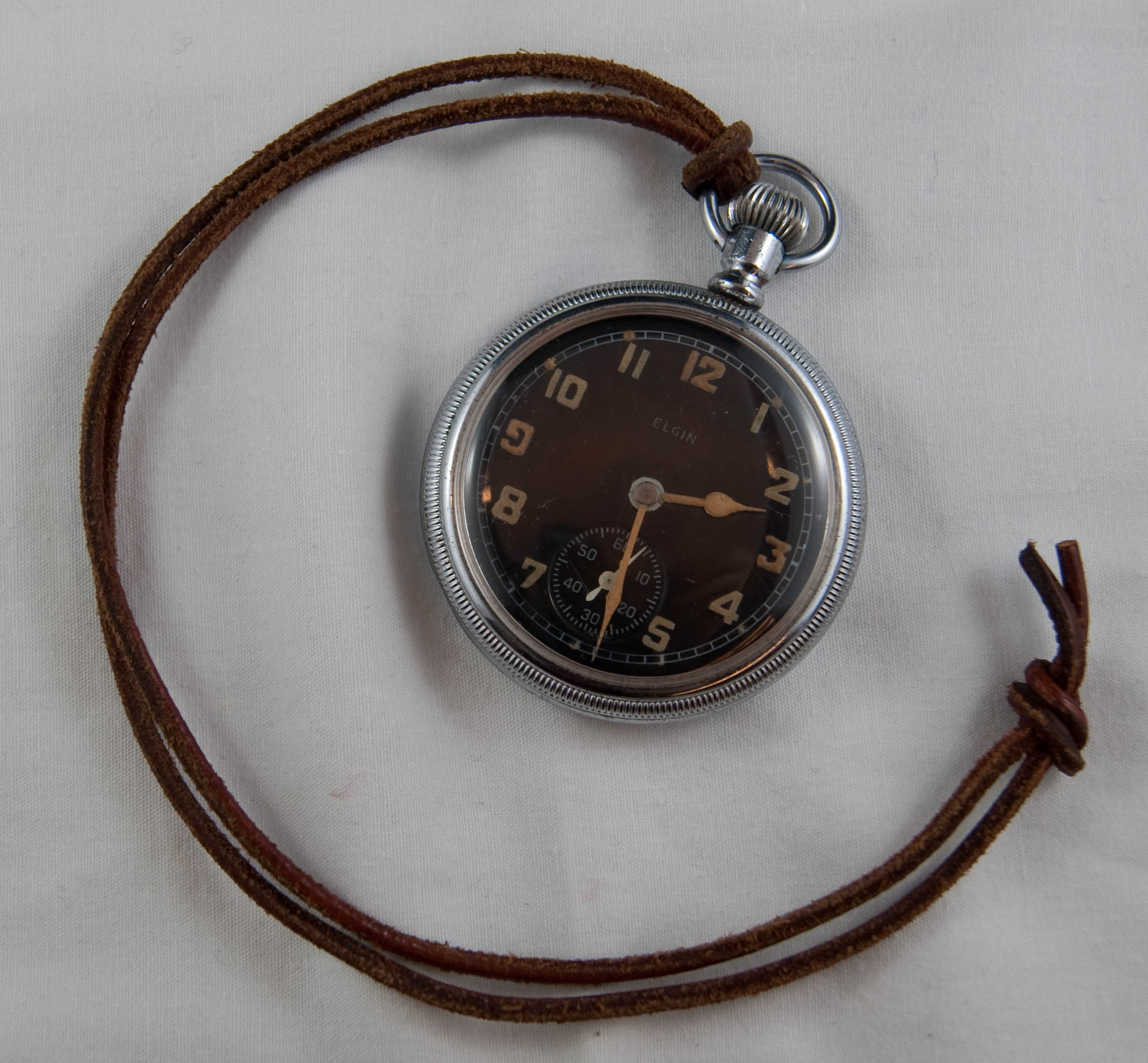 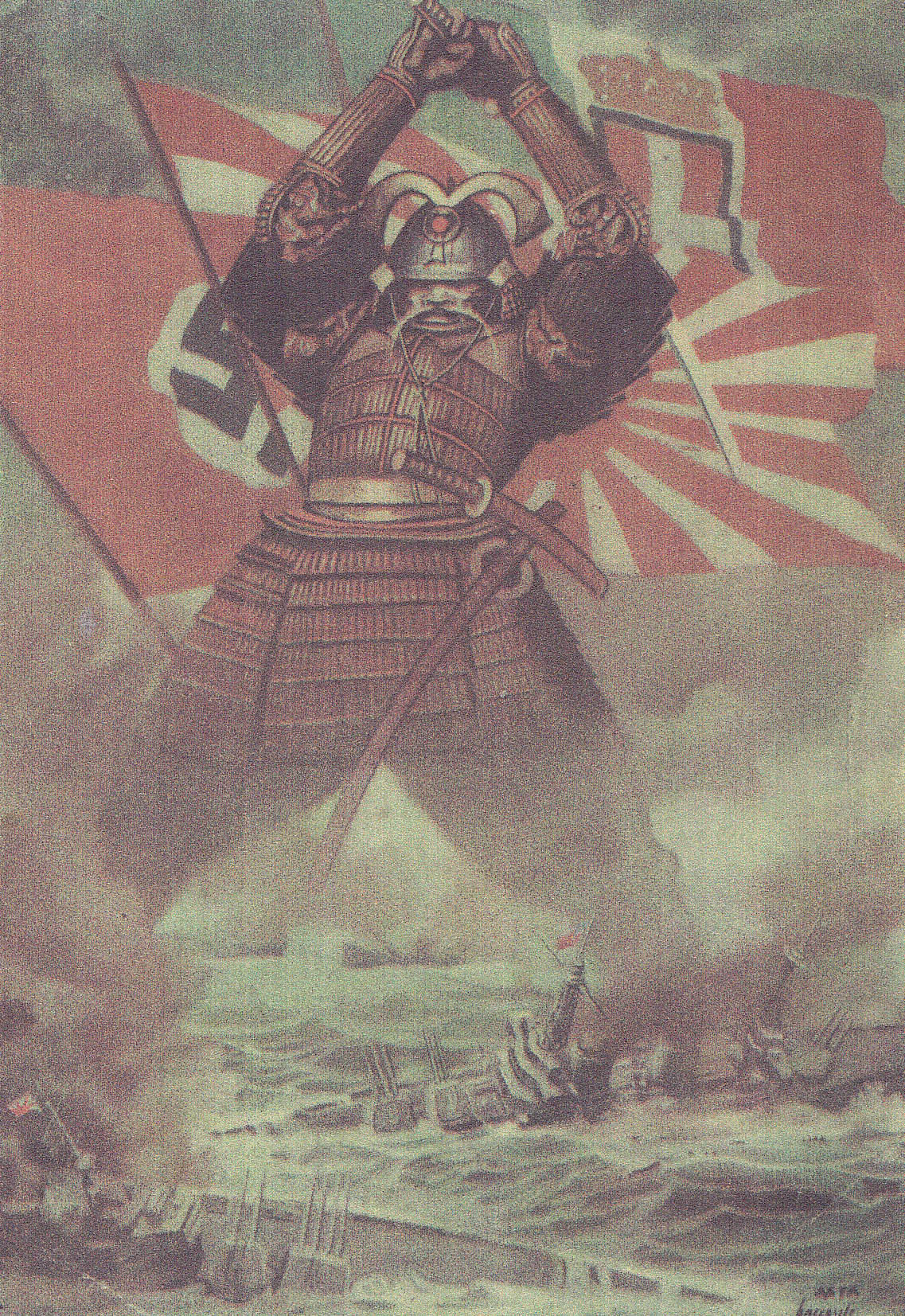 We went over on D-Day [the Allied Normandy landings of June 6, 1944]. We were the last to sail because we were the only Landing Craft, Infantry, LCIs, that went all the way from Britain to France, or Normandy. We landed behind The North Shore Regiment of New Brunswick at 8:15 in the morning. I can remember it well. I was delayed for an hour.

But anyway, we was about, the spectacular thing was when we woke up at 5:00 in the morning on June 6th, every ship had a [barrage] balloon [defense against low-level air attacks] above it. And the air was totally dominated by RAF [Royal Air Force], RCAF [Royal Canadian Air Force] and the US [Army] Air Force; and we never saw a German bomber or fighter anywhere near us. We landed on Juno Beach, Nan Red [Sector]. We were probably 40 minutes on the beach, and then I heard the colonel of our regiment calling out, [No.] 48 [Royal Marine] Commando rally here and that. I got up and at that time, a bomb fell down and I was wounded in three places, left leg broken, and the right shoulder, and the left wrist.

So I was put out of commission; and I lay there until 9:00 at night on the beach. Frank Burton came along to the beach, presumably to collect arms and ammunition from those who had fallen. We [No. 48 Royal Marine Commando] had 55 killed on D-Day. I then was put in a ditch on a stretcher and given some penicillin for the first time ever. And that probably saved my life more than anything.

That was the first part of three days in Normandy, which I lay on a beach or on a ditch rather, on a stretcher. And I’m sure that I was drugged very heavily because I don’t remember a damn thing about it. We were taken out by "ducks," DUKW, and they were amphibious landing craft that had been brought over; and they could run on both the land and in the sea. And we went onto a LCT, Landing Craft, Tank, and were taken back to Britain.

We were in Epsom Downs when I first had my first operation. That was the race course and that was then a Saturday. The first buzz bombs [Vergeltungswaffe-1 (V-1): German flying bombs] came on Saturday night and they were shot down over the race course with frequency. So we were evacuated to Sheffield in Yorkshire. There I had my various operations and various reconditioning or recycling, or whatever you want. I went back to the Commando in December [1944], after they had landed at Walcheren, in Holland.

When V-E [Victory in Europe] Day occurred, we were in a village in Holland; and we were with the Canadians all the way throughout Normandy, throughout Sicily and Italy actually, Canadians. So we had a close connection and that’s why we came to Canada.

[A second, shorter, interview with Mr. Mair is also available on this archive. Please conduct a search using his name to consult this additional interview.]