"They went very well, until we got shot down on January the 15th, I think it was. Our target was Merseburg."

"They went very well, until we got shot down on January the 15th, I think it was. Our target was Merseburg." See below for Mr. Eddy's entire testimony. Please be advised that Memory Project primary sources may deal with personal testimony that reflect the speaker’s recollections and interpretations of events. Individual testimony does not necessarily reflect the views of the Memory Project and Historica Canada. 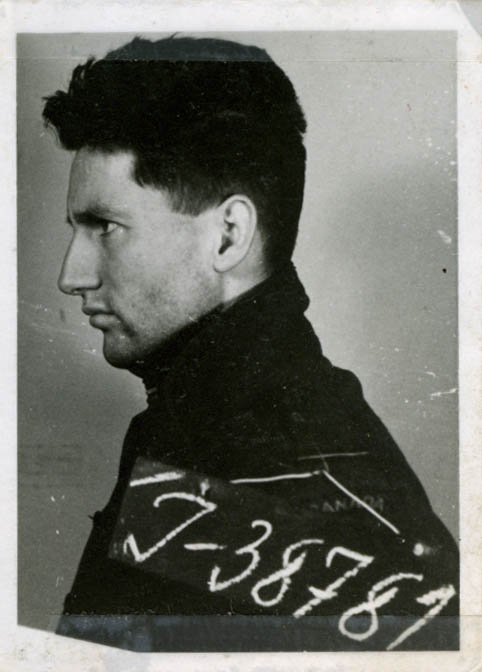 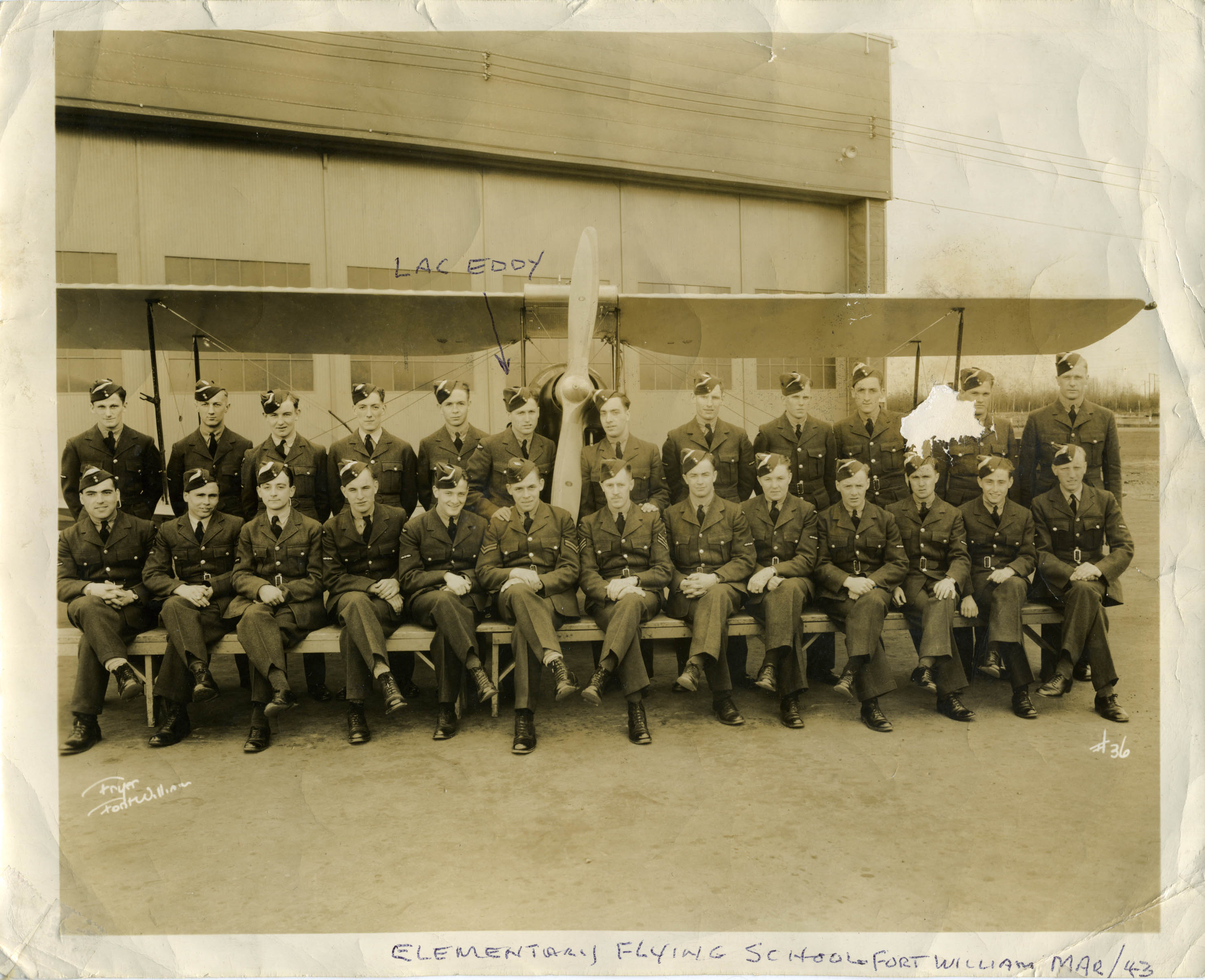 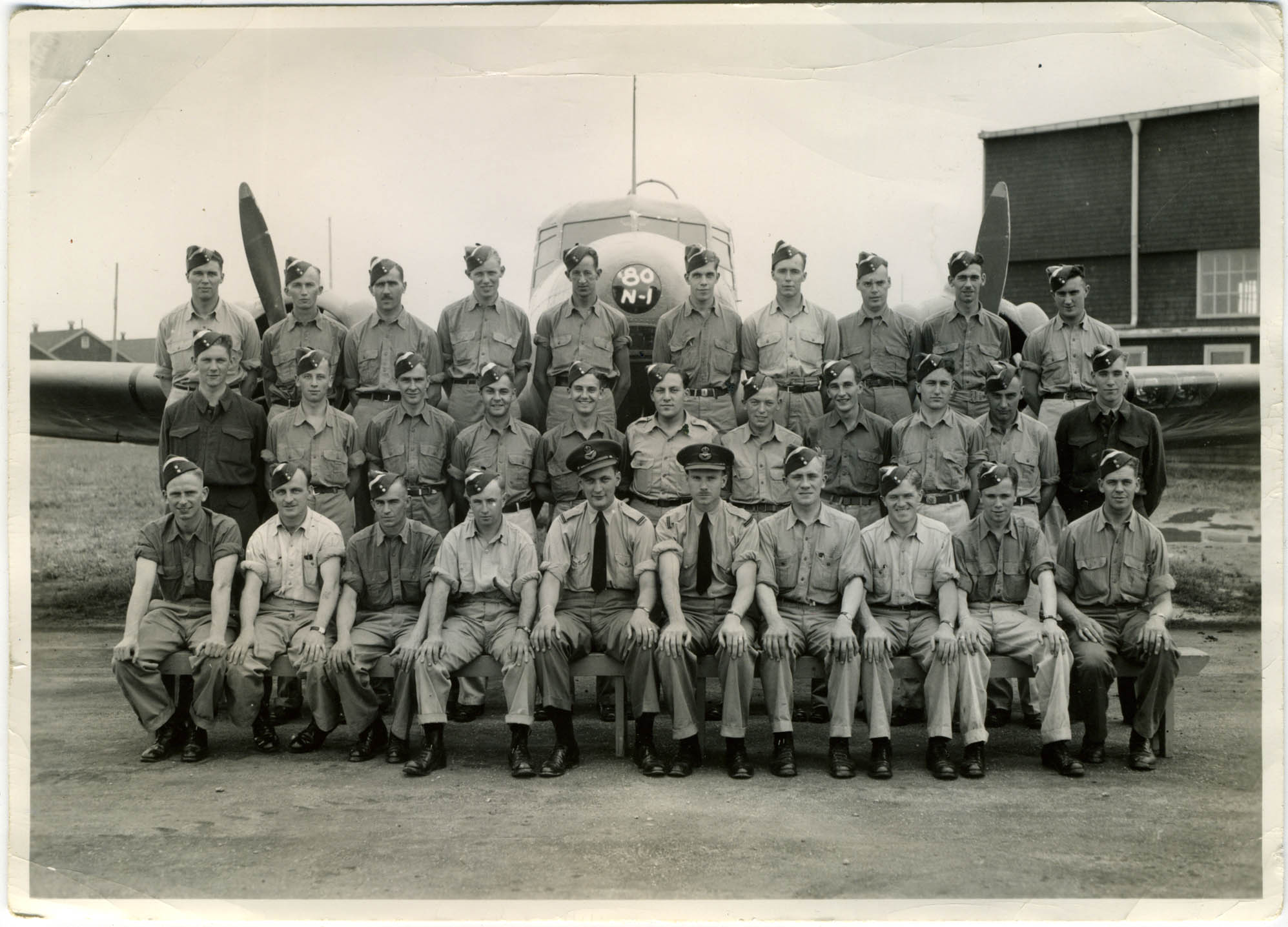 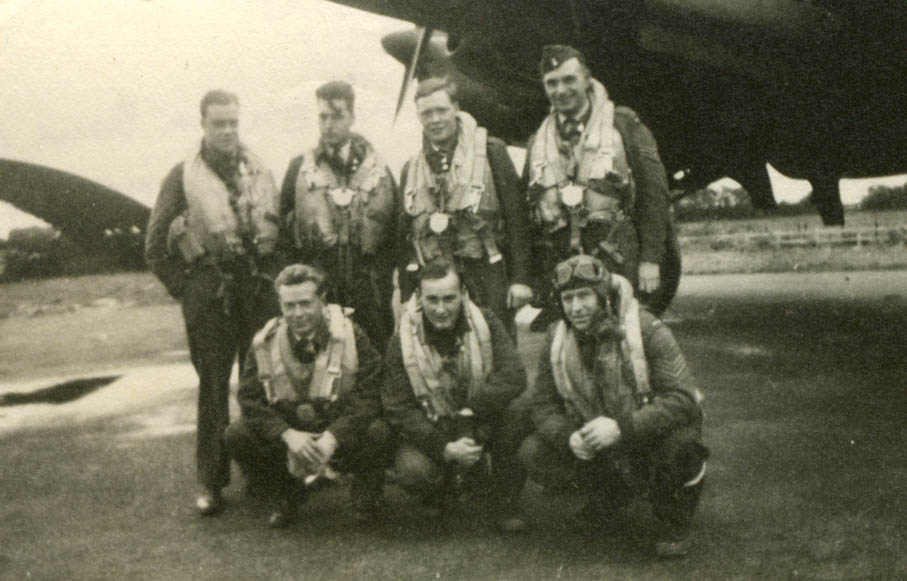 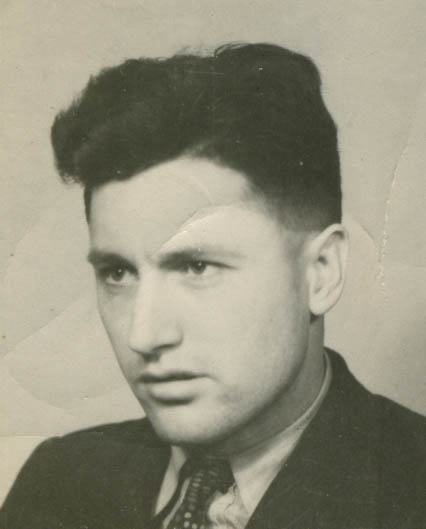 My name is Jim Eddy. I'm eighty-five years old, and I was in the Air Force from '42 to '45. I joined up at Winnipeg and went through the usual training. After that, they sent me to Fort William for pilot training, and I flew Tiger Moths there, up to my 'sixty hour check', at which time I was checked out. The instructor was rather abrupt, and he said to me, "Eddy, I'll send you to service school if you like. But I'll tell you one thing: You'll either kill yourself, or kill somebody else." So I said, "Well thanks very much! That's a great recommendation." So I was washed out, and I became a navigator. I got my wings, and I became an officer and started on my way overseas.I arrived in England – I think it was Liverpool – in March of '44. From there, you go down to Bournemouth, which was a holding unit for the Air Force at that time. From there, we started out training, and we went to several stations. Wellesbourne Mountford was one of them, and at that time, we crewed up. We finished at Wellesbourne and then we went further north to a place called Dishforth. From there, we were assigned to a squadron, and we were assigned to 419 Squadron. Our crew was then completed – we picked up an engineer, who was in the RAF. At that time, the Canadian Air Force – the RCAF – didn't have engineers, so we had to rely on English engineers. And then we started our operations.

They went very well, until we got shot down on January the 15th, I think it was. Our target was Merseburg. We were shot down by (I think) a night fighter coming in underneath and giving us a zip, and the plane started on fire and started to fall. My position was right behind the pilot as a navigator. The plane at this time was really burning, and I could smell the cordite burning, and it seemed to be out of control completely, and of course the pilot had given the order to bail out. But as I was standing behind the pilot, the damn window blew open and I jumped out and landed in Germany. I got rid of my parachute and walked away, and I could hear in the distance the excitement over where the plane had crashed. I was picked up by a… I think it must have been the Wehrmacht… and they took me to a farmer's house for the night. In the morning, the local Bergermeister came and took me to jail, but before they took me to jail, they took me over to where the plane had crashed and I could see that they had taken all the equipment out of the plane. And they told me at that time that the other six fellows were dead.