"But my great wish is that never again will there ever be cause again to disrupt and sacrifice so many lives, young and old."

"But my great wish is that never again will there ever be cause again to disrupt and sacrifice so many lives, young and old." See below for Mr. Scammell's entire testimony. Please be advised that Memory Project primary sources may deal with personal testimony that reflect the speaker’s recollections and interpretations of events. Individual testimony does not necessarily reflect the views of the Memory Project and Historica Canada. 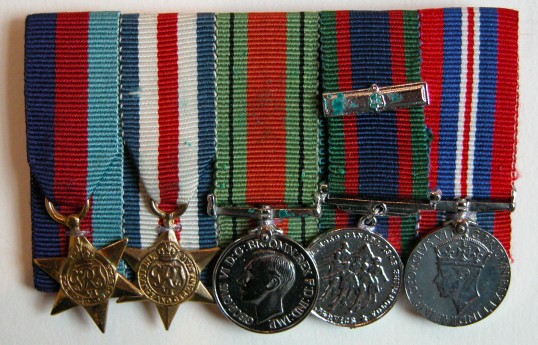 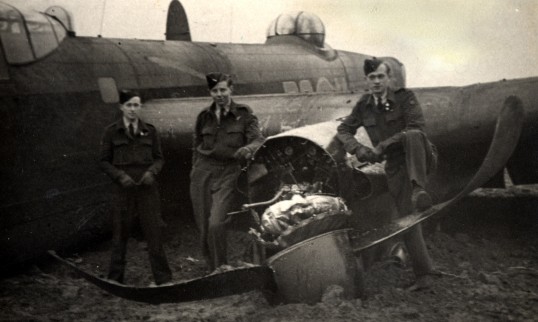 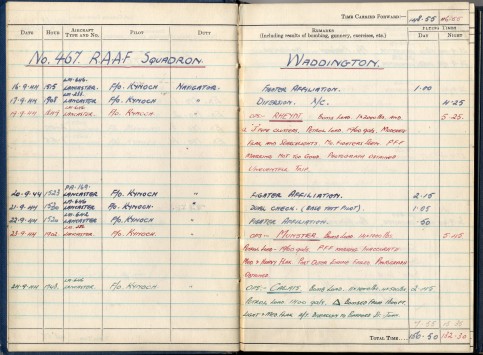 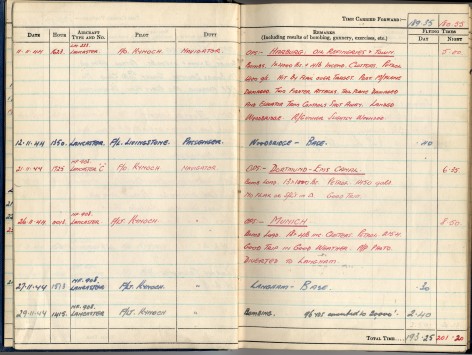 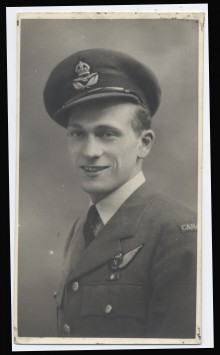 My name is John Scammell. I was born in Pinder, New Brunswick, on March the 24th, 1924. I graduated from Fredericton High School in 1942. A few days later, I joined the Royal Canadian Air Force for training in the British Commonwealth Air Training Plan. This new world, and really it was a new one, started for me with a train trip to Moncton, New Brunswick, in early '42, followed by a train trip to Montreal, reporting in at No. 5 Manning Depot, Lachine, Quebec. I was stationed there September to December of '42, then back to Moncton for guard duty, and on to Victoriaville, Quebec, from March to May, '43, for intensive initial training for air crew. I was successful in this training, and was assigned to train as a navigator, being posted to No. 4 AOS [Air Observation School] in London, Ontario, reporting there in May of '43. I received my wings October the 15th of '43, and with seventy-one hours and thirty minutes of day flying and thirty-nine hours of night flying - a total of one-hundred and ten hours, thirty minutes on Avro Anson aircraft. I then went on embarkation leave, prior to posting overseas. I completed twenty-four operational bombing raids over enemy territory. In other words, our crew went into battle twenty-four times. Some times you had to fight your way to the target, and often had to fight your way back home. The tension over the target, and especially on a straight and level bombing run, was indescribable. I will not describe each raid, but would like to mention some highlights. My first raid took place on September the 19th, 1944, at night to ... near ... and airtime was five hours and twenty-five minutes. It is worthy to note that Wing Commander Guy Gibson, Victoria Cross, was killed on this raid. September 24th, we bombed Calais, two hour and forty-five minute trip, and one of only four daylight raids that we did. We bombed from only eighteen hundred feet. There was light to medium flak. October 10th, we bombed Brunswick. Fires were visible for about one-hundred miles. That was a seven hour, forty minute trip. 2nd of November, '44, we bombed Dusseldorf. Moderate to heavy flak, and coned in searchlights. Very tough to get out of the situation, as it was quite bright and blinding in the aircraft. Five hours and ten minutes duration on that flight. November the 11th, '44, we bombed Harburg. We were hit by flak over the target. There were two fighter attacks. Tail plane was damaged, the elevator trim controls were shot away. The rear gunner was wounded. We landed Woodbridge, one of three emergency airports of the east coast of England. That was a five hour trip. December the 4th, we bombed Heilbronn. Attacked by fighters on bombing run. Aircraft was badly damaged, the rear gunner was killed. We landed Mansten, another emergency airport on the east coast. Our pilot received an immediate DFC as a result of this operation. It was five hours and fifty-five minutes duration. My war ended in March '45, with one-hundred and ninety-five hours and ten minutes of day flying, and two-hundred and forty-three hours and forty minutes of night flying. A total of four-hundred and thirty-eight hours and fifty minutes. In summary, I would like to say that my war experience had both desirable and undesirable effects on me. Actually, it made you grow up in a heck of a hurry. But my great wish is that never again will there ever be cause again to disrupt and sacrifice so many lives, young and old. Thank you.