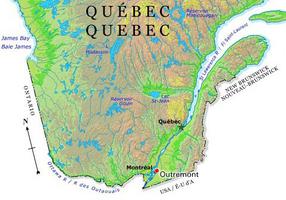 Outremont, one of the smallest cities in terms of area of the Montréal Urban Community (MUC), is one of the most affluent, beautiful and picturesque residential communities on the island. Its residents are largely French speaking but it has a diverse multireligious character: French-Canadian Roman Catholics live alongside Lebanese Maronites, Chinese Presbyterians, Armenian Catholics, Orthodox Russians and Jews. A large proportion of the non-francophone population is Jewish.

Outremont has numerous educational institutions within its boundaries. These include some of the best private schools in the MUC, a large part of the Université de Montréal campus, the world-famous Vincent-d'Indy Music Conservatory and Collège Stanislas.