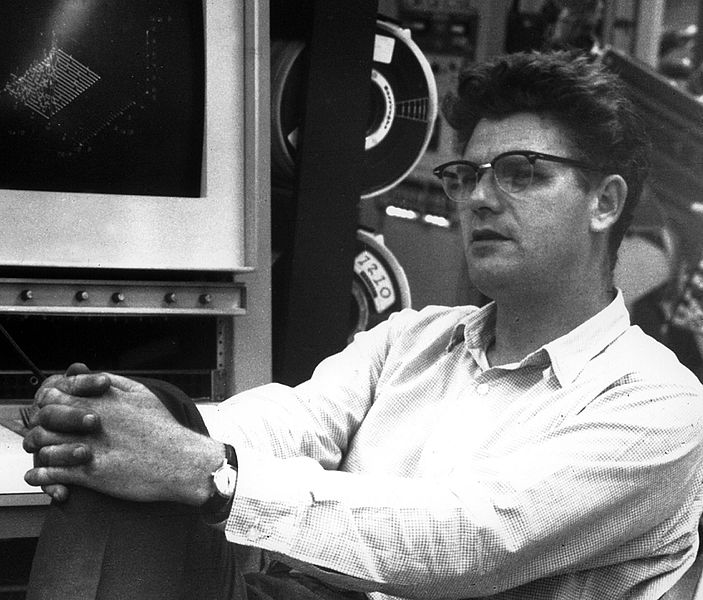 
Taylor credited the isolation of growing up in a small Prairie centre with kindling his desire to “understand the World.” The loss of three fingers in an explosion during a chemistry experiment at age 14 may have influenced him to choose physics to further this understanding. After completing his BSc and MSc at the University of Alberta, Taylor started his PhD at Stanford University. Before finishing that degree, he accepted an invitation to help construct a linear electron accelerator at the Laboratoire de l’Accélérateur Linéaire in Orsay, France. After three years, he joined the staff of California’s Lawrence Berkeley Laboratory briefly, but soon returned to Stanford to finish his PhD and help construct a sophisticated 2-mile (3.2 km) underground electron accelerator in the Santa Clara Valley.

As a staff member of the new Stanford Linear Accelerator Center, Taylor advanced to professor and associate director. His research resulted in at least five honorary doctorates and several scientific awards, including the 1990 Nobel Prize in Physics, shared with Jerome I. Friedman and Henry W. Kendall. With Stanford’s Linear Accelerator, they were able to smash protons, until then the smallest demonstrated particles of matter. They demonstrated that instead of being uniform, protons are composed of discrete smaller particles. This showed that previously postulated and long-sought “quarks” are real entities, not merely mathematical abstractions. Their experiments also indicated the presence of “gluons,” electrically neutral constituents of the proton that “glue” the quarks together. The Nobel committee credited these researchers with revealing “a new rung on the ladder of creation.”

Taylor was made a Companion of the Order of Canada in 2005.