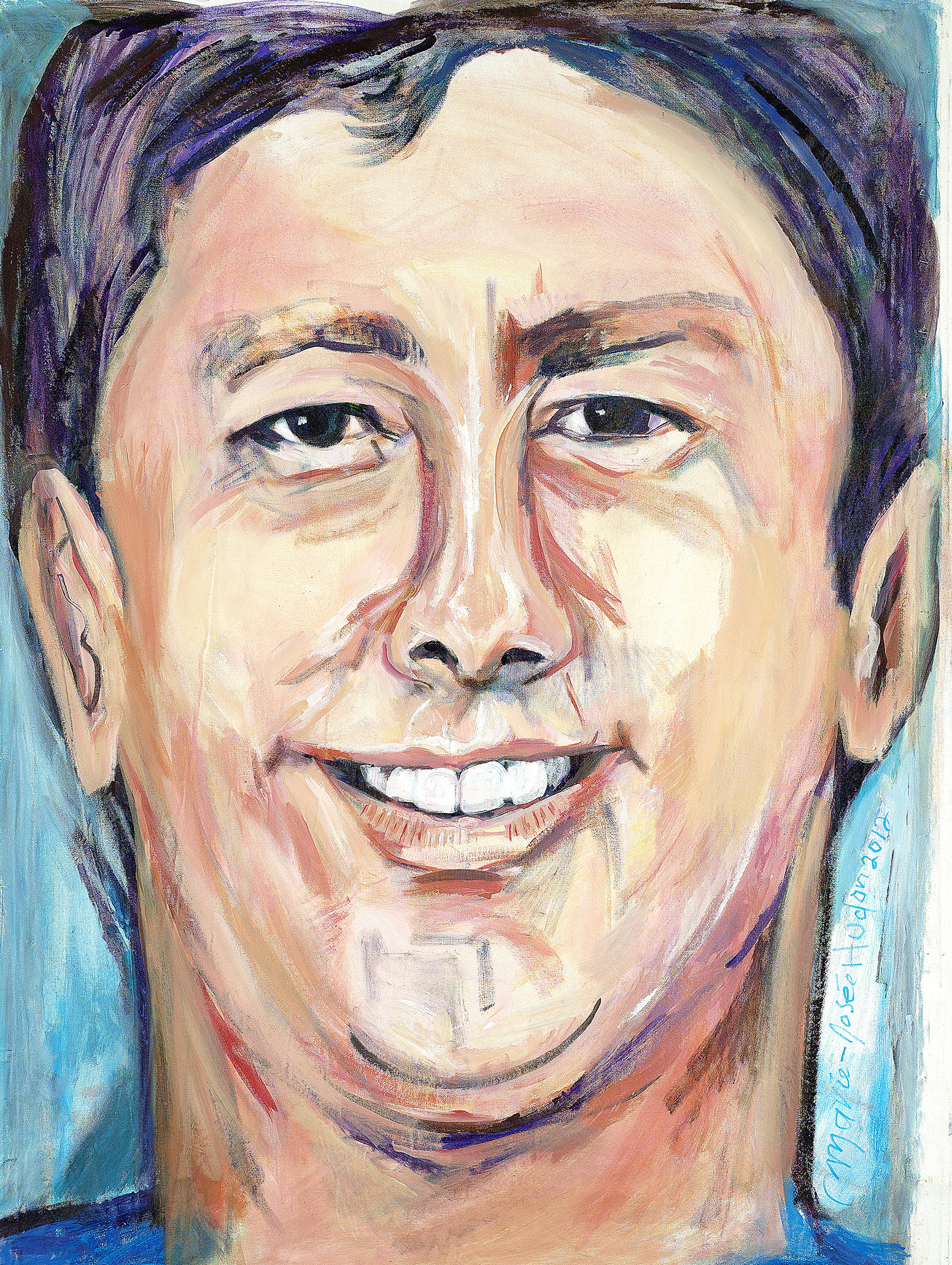 Robert Gravel, actor, author and theatre director (born 14 September 1945 in Montréal; died 12 August 1996 in Montréal). A free and unusual spirit, and a debonair yet sardonic actor, Gravel was endowed with enormous physical and emotional scope. Passionate about humour, a social critic, a company organizer and a whiz for crazy ideas, he influenced Québec theatre, both experimental and institutional, for three decades.

In 1975, with Pol Pelletier and Ronfard, Gravel founded the Théâtre expérimental de Montréal, based on a self-management model. After a rift four years later, he founded the Nouveau Théâtre expérimental (NTE) with Ronfard, Robert Claing and Anne-Marie Provencher, in a former fire station in a working-class district of east-end Montréal. The NTE proved both a playground and a place for sharing and exchange, and was also a veritable laboratory for exploring and questioning the parameters of staging and performance mechanics. La Ligue nationale d'improvisation (another company founded by Gravel) remains one of the most dynamic initiatives of the NTE.

Gravel also acted regularly in front of the camera, appearing in more than two dozen films and television series and working with some of the biggest names in Québec cinema. He made his film debut in Jean-Claude Labrecque’s Les Vautours (1975) and had a small role in Gilles Carle’s La tête de Normande St-Onge (1975). He starred in Roger Frappier and Jacques Leduc’s Le dernier glacier (1984) and Yves Simoneau’s popular heist movie Pouvoir intime (1986), and appeared in the box office hit Liste noire (1995) and the award-winning short film Les Mots magiques (1998), both directed by Jean-Marc Vallée.