Roblin, Manitoba, incorporated as a village in 1913 and as a town in 1963, population 1774 (2011c), 1672 (2006c). The Town of Roblin is situated on Goose Lake 400 km northwest of Winnipeg near the Manitoba-Saskatchewan border. Cattle ranchers and grain farmers began settlement in the 1880s. CNR surveyors chose the townsite and lots were auctioned after the arrival of the first train from Dauphin, Man, in 1903. 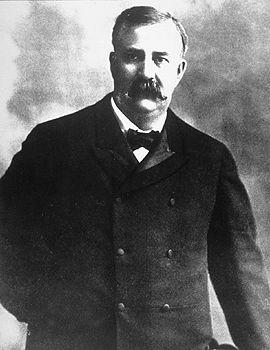 Initially called Goose Lake, the community was renamed after Man Prem Sir Rodmond Palen Roblin. Lumbering and dairy products were added to the early economy. In the 1920s, local farmers built one of Manitoba's first co-operative grain elevators, sparking an active co-operative movement in Roblin. Modest growth occurred until WWII when demand increased for lumber and pulp products from nearby Duck Mtn and other reserves. Today, Roblin's economic base includes services, tourism and processing of wood and agricultural products.