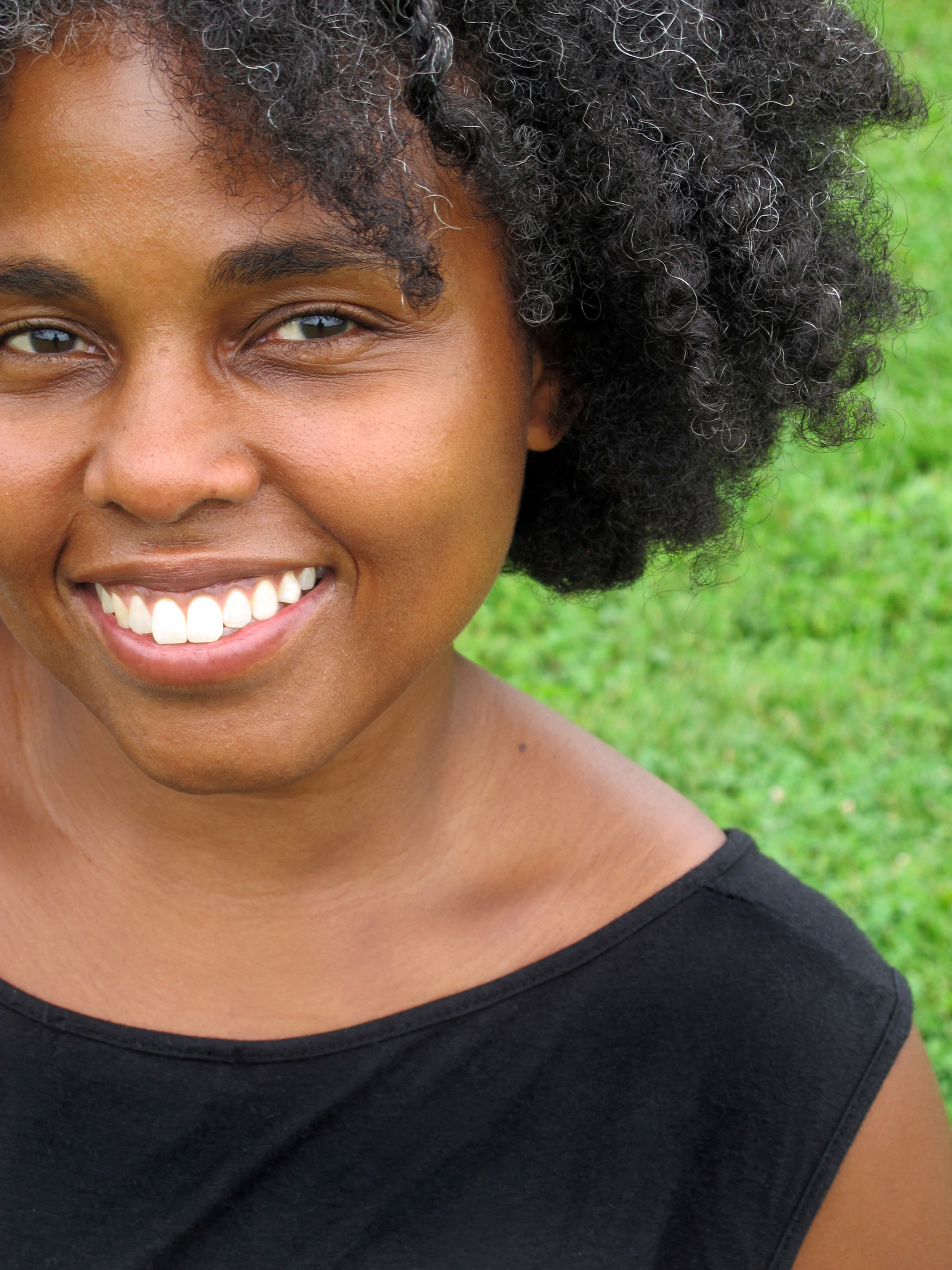 
Sandra Brewster, visual artist (born in 1973 in Toronto, ON). Sandra Brewster is a multimedia artist working primarily in drawing, painting and mixed-media to explore questions of race, representation and memory. As an artist, educator and organizer, Brewster is an active presence in Toronto’s artistic community, and her work has been exhibited across Canada and the world.

Brewster was born to parents who immigrated to Canada from Guyana in the late 1960s. At 9 years old, Brewster moved with her family to Pickering, Ontario. As a teenager, she attended St. Mary’s Secondary School in Pickering and relocated to Toronto after graduation, where she completed a Bachelor of Arts at York University in 1997.

Much of Brewster’s early work drew on traditional portraiture. An investigation into the divide between self-representation and public perception of Black bodies informed the Cool series (1997–2000), which feature solemn, close-cropped faces rendered in charcoal, as well as the Stance series (2003). Based on photographs of African-Caribbeans who arrived to North America in the 1960s and 1970s, Brewster’s Stance drawings examine how a generation of immigrants represented themselves in a new country. These portraits were united by an interest in dismantling public perceptions of Black communities, and in drawing attention to the cultural diversity of the African diaspora in Canada. (See also Immigrant Diasporas in Canada.)

Brewster began working with the surname “Smith” in 2004, after recognizing the ubiquity of the name. Brewster’s Smiths drawings use the repetitious “Smith” listing pages of the phone book as a stand-in for the flesh of her figures, who bear no distinguishing characteristics other than afro hairstyles. Throughout the ongoing series, the Smiths figure has become a symbol by which Brewster addresses a number of concerns relating to Black Canadian identity — from the impact of gun violence on young Black men in Toronto to the invisibility of Blackness in public space.

The Smith figure has appeared in many of Brewster’s other works: in Untitled Smiths and From Life, abstracted Smith figures form the background for naturalistic portraits of specific individuals.

Mohammeds and the Alice Yard Residency

In 2013, Brewster conducted a three-month residency in Alice Yard, Port of Spain, Trinidad and Tobago. During that time, she continued to explore the questions of cultural diversity and homogenization embodied in her Smiths series. In Port of Spain, Brewster remarked upon the commonality of the surname Mohammed in the phone book, adopting this name as a complement to Smith.Brewster recognized that “Mohammed” could respond to genealogical and historical narratives specific to Trinidad and Tobago. Throughout her Mohammeds series, she addresses the tension between the prevalence of “Smith” in one context and “Mohammed” in another, to explore naming as a way of constituting identity and culture.

The Mohammeds series took various forms during Brewster’s stay at Alice Yard — an aluminum stencil and corresponding drawings based on the afro-headed figure, mixed-media sculptures, small standing aluminum figures configured to cast shadows, and numerous drawings. The figure at play in the Mohammeds and Smiths series resurfaces continually in Brewster’s work, in an ongoing exploration of identity that remains at once playful and urgent.

In addition to her work as an artist, Brewster maintains a strong practice as a community organizer and educator. She has worked for many years in schools and galleries, facilitating studio arts education for youth in various Toronto communities. From 2009 to 2015, Brewster was the Program Coordinator for SKETCH, a Toronto organization providing arts programs for street-involved youth. In 2012, 2013 and 2014, she curated Open House, an exhibition taking place in the artist’s own home on Toronto’s Symington Avenue.

In September 2015, Brewster began a Master of Visual Studies at the University of Toronto.