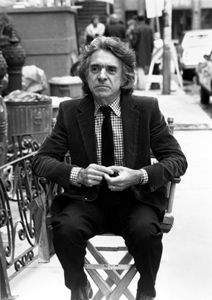 Arthur Hiller says he's grateful he had the chance to fight a "good war," a clear-cut contest between justice and evil.

"We were lucky because this was a good war," he says. "In World War Two, there was a really bad guy we were fighting. I'm happy we didn't have to go to a place like

"If it wasn't for the death and destruction, I'd say those were three of the best years of my life, because of the camaraderie, the close friendships, and the common purpose we all had."

For most of his life, Hiller, 81, has worked closely with

But long before all that, his friends and comrades consisted of the six other airmen of the Royal Canadian Air Force, who flew with Hiller from 1943 to 1945 on night-time bombing raids over

"My friends were getting killed overseas," he says, "so I just volunteered." He wanted desperately to be a pilot, but the smartest recruits were being trained as navigators, and despite Hiller's deliberate mistakes to lower his score on his recruitment test, the Air Force funneled him into a navigator course.

After two years of training in — often through treacherous weather, enemy searchlights, anti-aircraft fire, and German fighter planes. Working in a small cubicle behind the cockpit, with his nose buried in navigation charts, he says he missed most of the terrifying action unfolding outside the aircraft.

"The pilots had to fly down low and curve around to make these giant S-turns in the air, so we couldn't be shot at so easily," he recalls.

"Everybody on board would be scared except me, because I'd be too busy. I was always crawling on the floor, picking up my pencils and compass and all the things that fell off my table during these manoeuvres. When everybody else was panicking about incoming anti-aircraft fire, or about a Messerschmitt on our tail, I'd be saying, 'Oh my God, I've got to pick up my tools.'"

"Most of the time in the air, we didn't even realize we'd been hit," he says. "We sort of laughed at it, but I remember waking up some nights in a cold sweat, because it finally dawned on me how close we often came to getting shot down."

In August 1943 aircraft workers at Malton, Ontario, swarm around the first Canadian-built Lancaster bomber. Named the Ruhr Express, the bomber served with 419 Squadron before being shot down in January 1945 (City of Toronto Archives/SC266/86576).

Hiller's worst memory of the war occurred not over Germany, but on the airstrip in England, soon after his squadron had its Halifax bombers taken away and re-equipped with Lancasters.

"Our Li'l Abner had been taken from us and given to another squadron," he says. "We all felt badly because we'd made 17 raids in that plane. It was our friend.

"A couple of days later we were standing on the airbase watching Li'l Abner going down the runway — being flown by another crew — and one of the tires blew out on takeoff. The wing then hit the ground, half the bomb load exploded, and everybody on board except the rear gunner was killed. We had to clean the runway up afterwards, picking up the body pieces of our friends.

"Today, that still stays with me."

Decades after that momentous time, Hiller worries that the war and its purposes are slowly being forgotten.

"It falls away with time," he says. "I think many young people don't know what World War Two was, or what went on there. If you ask people what the Holocaust was, there are many who don't know what you're talking about. It's just too far in the past.

"That's why we really need Remembrance ceremonies and other events like that. It lets us look back and see how things were at another time, to keep us alert, to prevent the same thing from happening in the future." 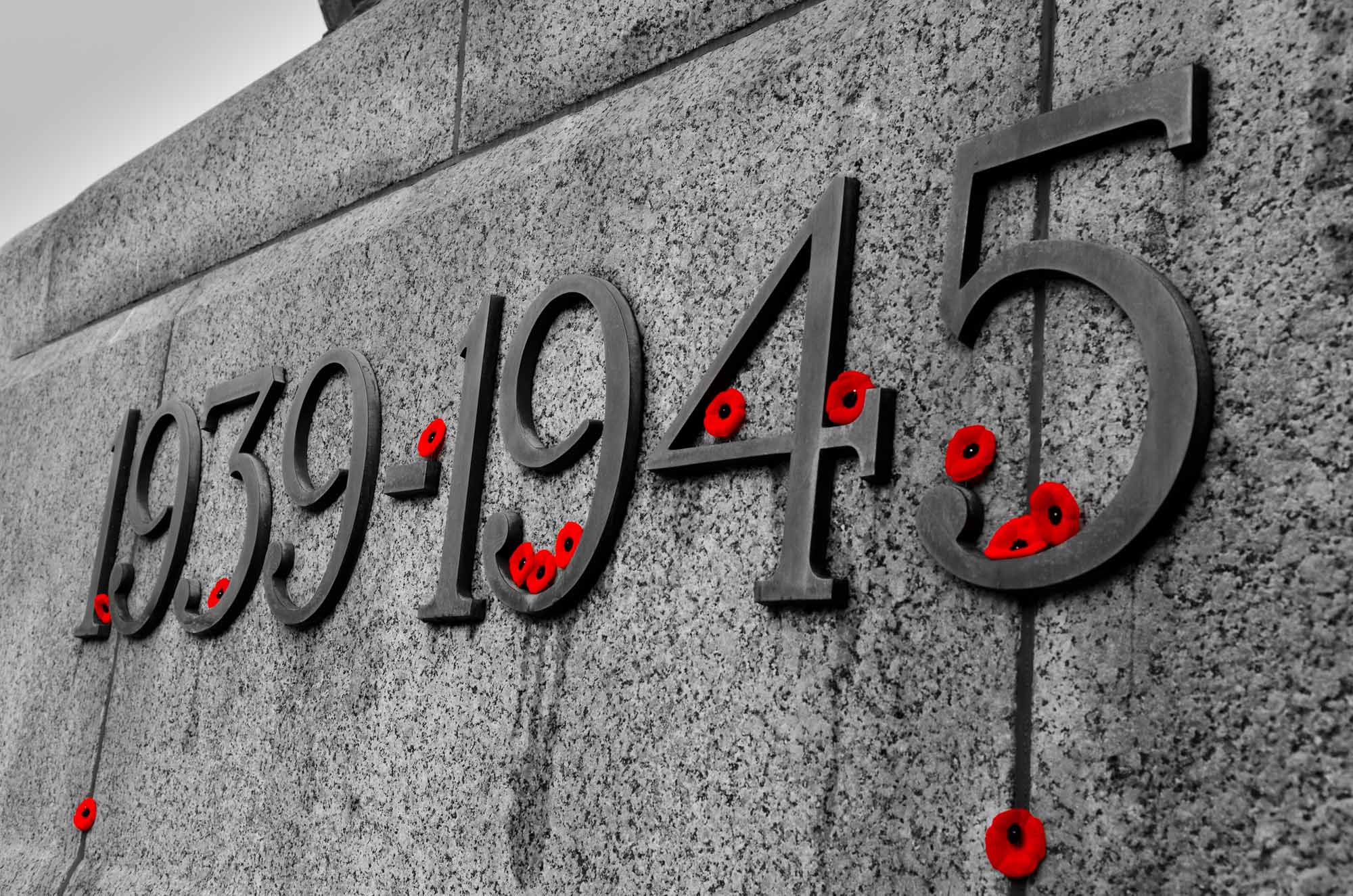