Background: Women, Peace and Security at the United Nations

In 2000, the United Nations Security Council adopted Resolution 1325 which sought to prevent the violation of women’s rights during conflict and to increase their role in peace operations. Canada, a non-permanent member of the Council at that time, was closely involved in passing the resolution. In 2015, the Council adopted Resolution 2242 which acknowledged the connection between women’s involvement in peace operations and long-term, sustainable peace. The resolution called on member states to double the number of women in military and police peacekeeping operations by 2020.

Launched in November 2017 at the UN Peacekeeping Defense Ministerial in Vancouver, the Elsie Initiative seeks to address institutional gaps to gender equality in peace operations. The project is based on the belief that women’s participation leads to more effective peace operations. A UN brief states that the “meaningful involvement of women [has] demonstrated to prevent, resolve and rebuild from conflict and contribute to longer-term sustainability.”

Through the Elsie Initiative, Canada works with the UN system and its member states, think tanks and civil society groups to achieve the following: create a comprehensive assessment of the barriers to women’s meaningful participation in peace operations; provide technical assistance and training to two countries which contribute troops and police officers to peace operations; establish a global fund designed to support increased deployment; deliver assistance to select UN missions in terms of women’s meaningful participation; research, monitor and evaluate methodology and approaches; build political momentum through bilateral relations and sharing of expertise.

A key element of the project was the creation of the Elsie Initiative Fund for Uniformed Women in Peace Operations. Launched for a period of five years in 2019, the Fund, co-chaired by UN Women and Canada, aims to provide support to the deployment of “trained and qualified uniformed women.” The Canadian government provided an initial contribution of US$15 million toward the Fund.

In 2018, Canada announced it would establish technical assistance and training partnerships with the Ghana Armed Forces and the Zambia Police Service, arguing that both countries had shown success in gender equality in peace operations. Furthermore, as African nations form an influential voting bloc at the UN, this was also arguably an attempt to drum up support for Canada’s bid for a UN Security Council seat in 2020. (Canada lost this bid in June of 2020.)

One main critique of the Elsie Initiative relates to the reproduction of gender stereotypes and essentialist notions about women (see Gender Equality). For example, at the peacekeeping summit in Vancouver in 2017, Trudeau stated that “women bring a unique and valuable perspective to conflict resolution” because “they look beyond the interests of warring parties.” Other supporters of the Elsie Initiative have suggested that the increased presence of women in peace operations will reduce sexual exploitation and abuse and increase efficiency. However, critics have warned against the use of such gender stereotypes because they place unrealistic expectations on women. The Initiative has also been criticized for lacking evidence-based research and for failing to include the perspectives of peacekeepers.

Critics have argued that increasing the number of women should be accompanied by a full range of gender mainstreaming strategies that would lead to cultural and structural change. The “add women and stir” approach is often regarded as inadequate because it reproduces gender binaries and fails to adapt to local realities.

In 2018, Canada was criticized by the UN for its inability to meet guidelines on recruitment and deployment thresholds, and UN guidelines, despite the Trudeau government making it a policy priority. At the time, UN guidelines stated that each country’s observer missions must include 15% of women among staff officers and military observers, which Canada failed to fulfil. As a result, Canada came close to losing its responsibilities within the UN Mission to South Sudan in 2018 when the body threatened to reallocate Canada’s post.

The Elsie Initiative and Canada’s feminist foreign policy came under renewed criticism in 2019 when the Trudeau government pulled out its troops out of Mali, sending a contradictory message about the need to deploy more women in peace operations and dangerous conflicts while itself refusing to provide long-term logistical assistance and troops. 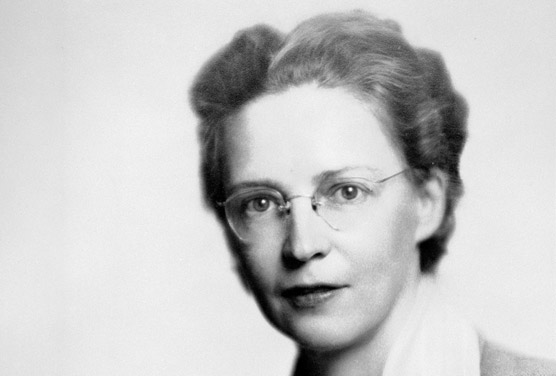