The Gardiner Museum of Ceramic Art 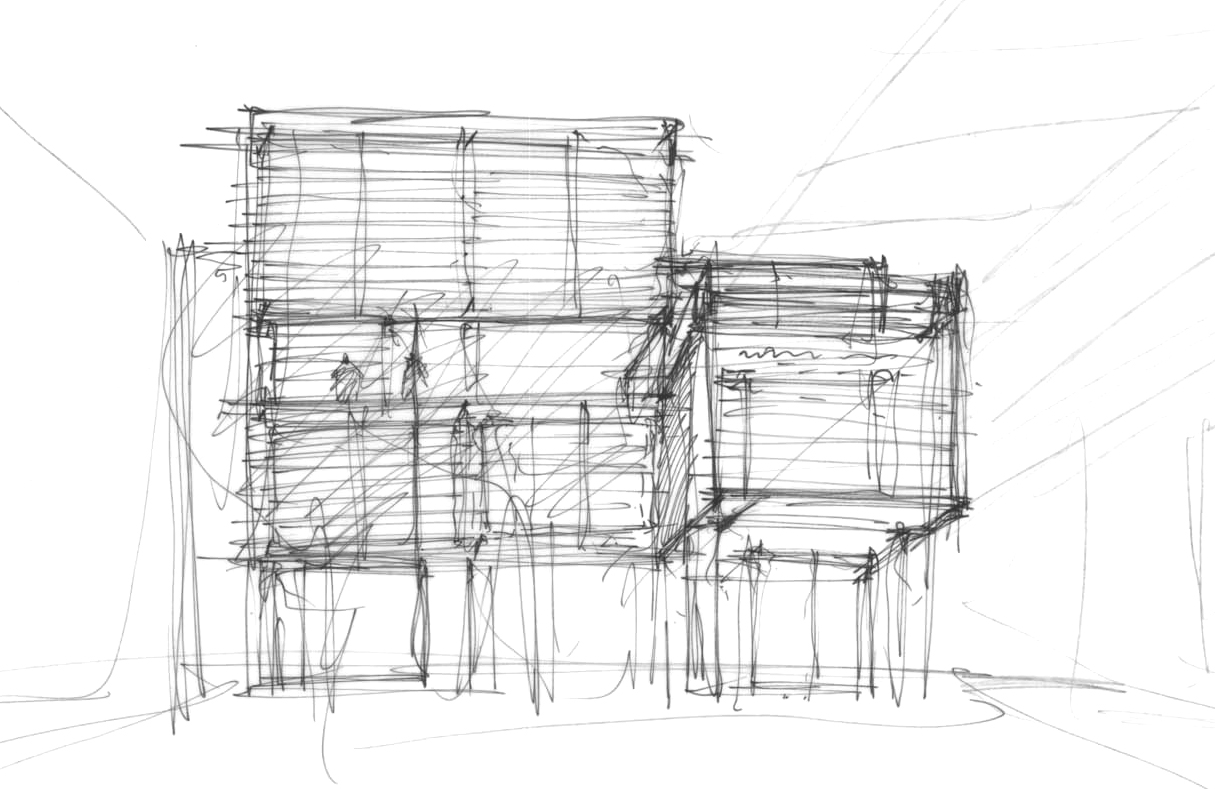 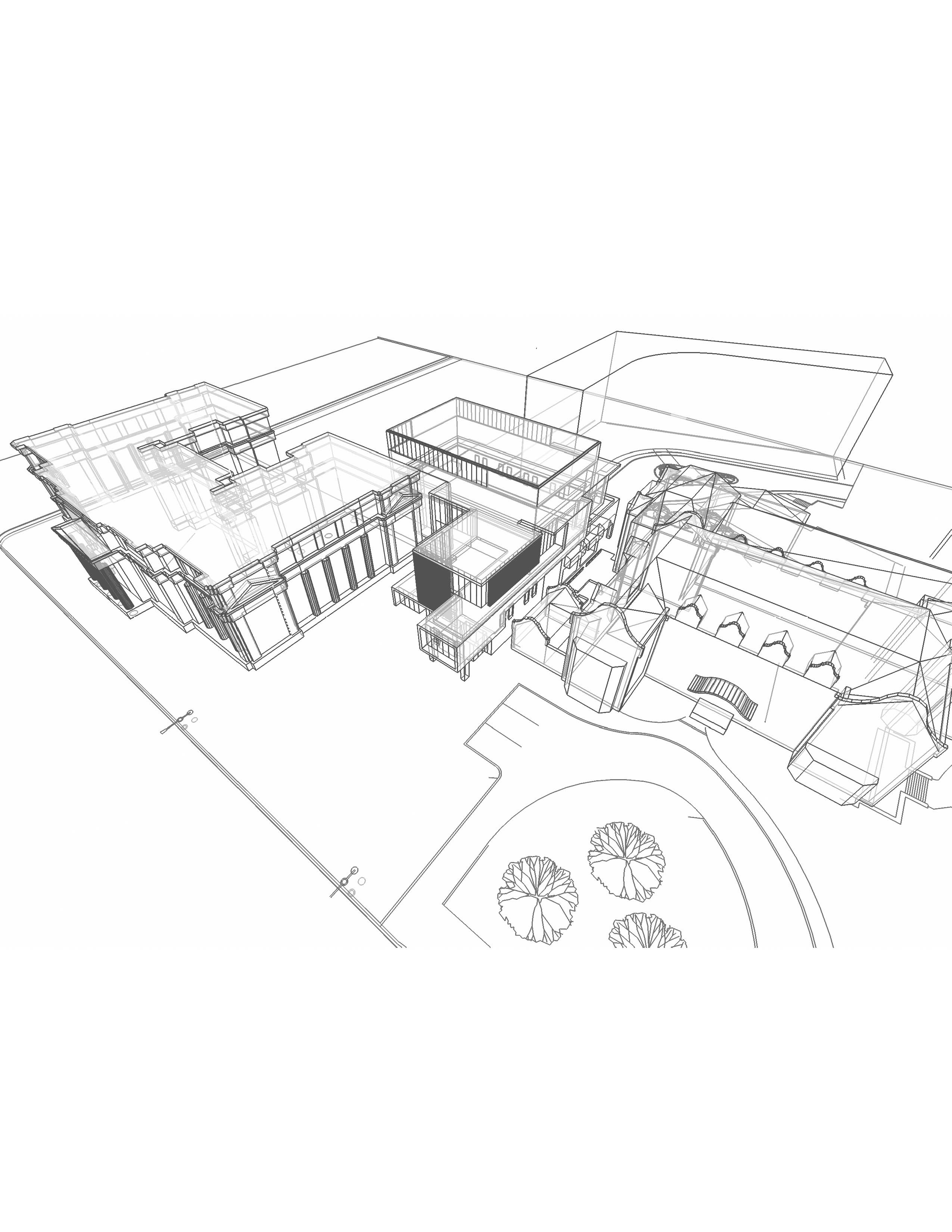 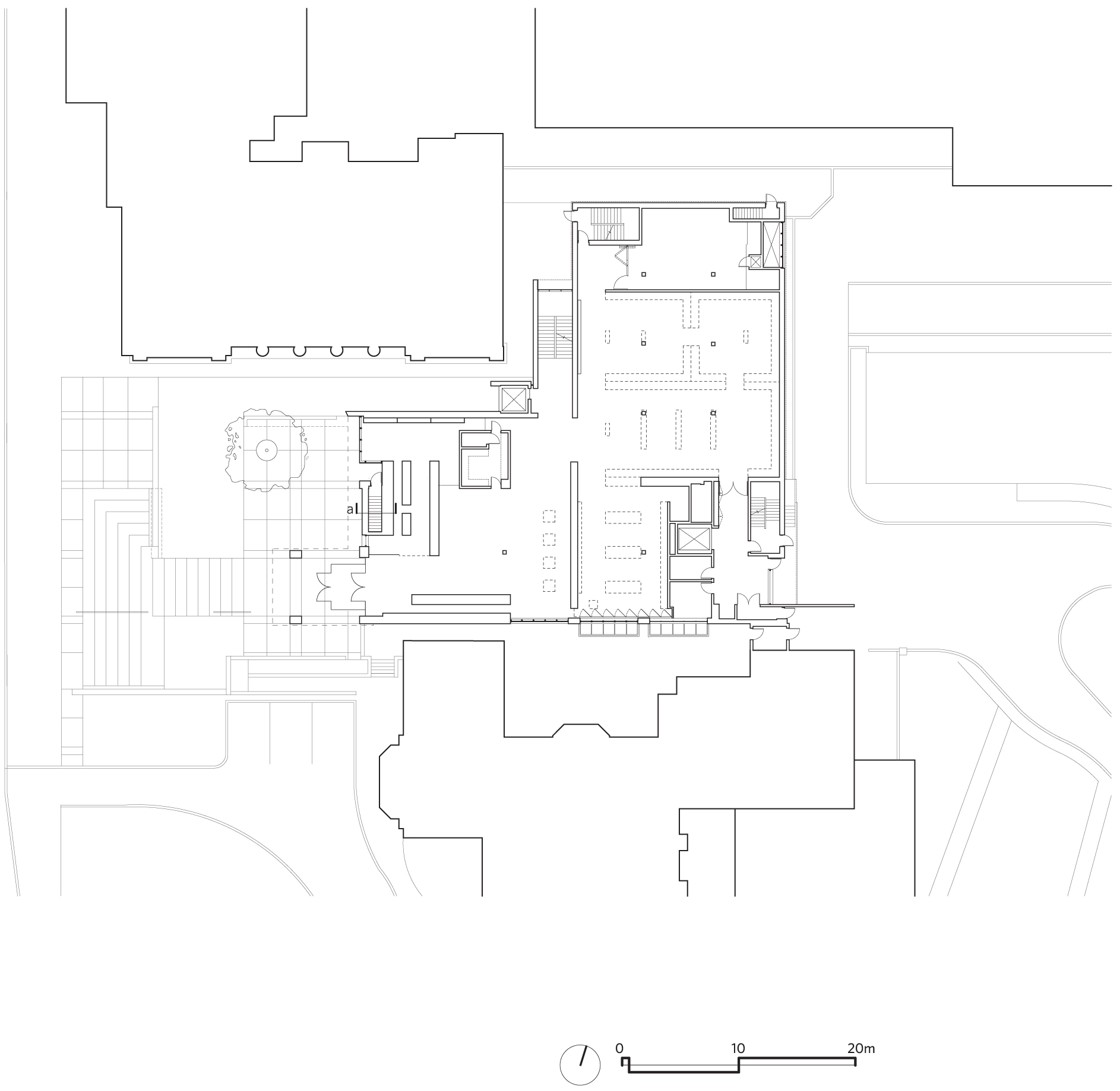 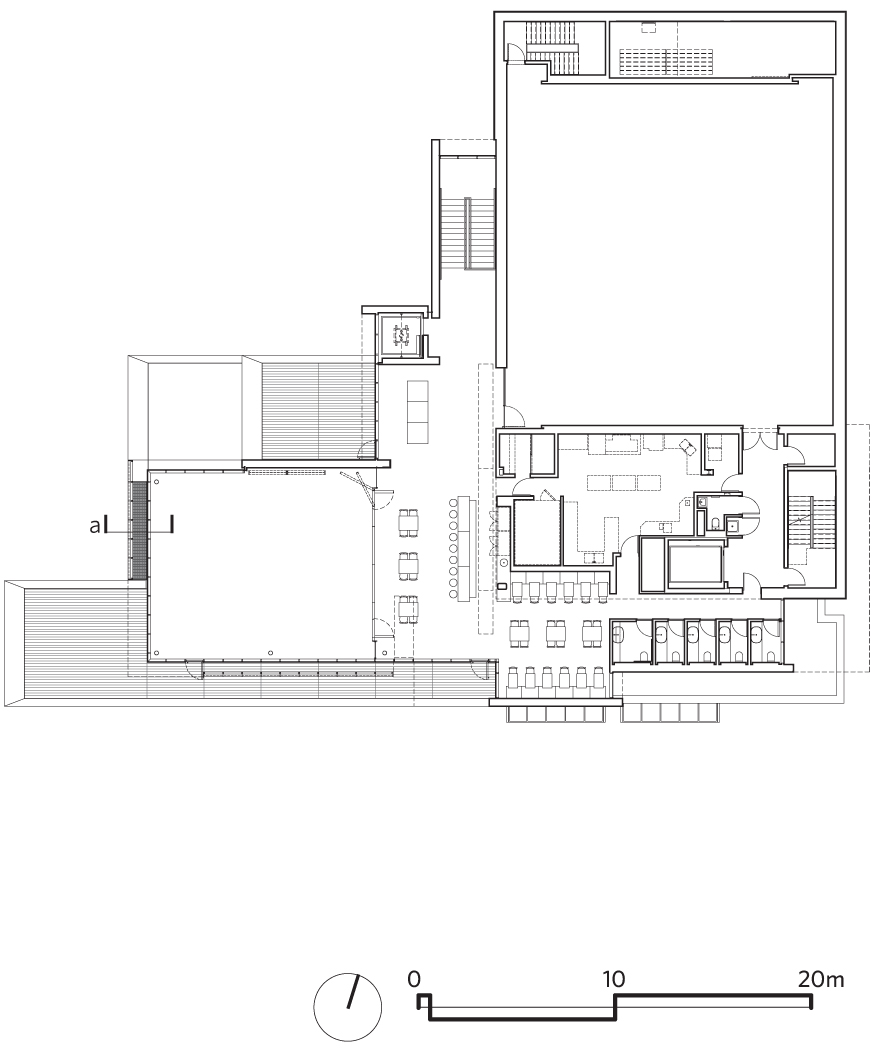 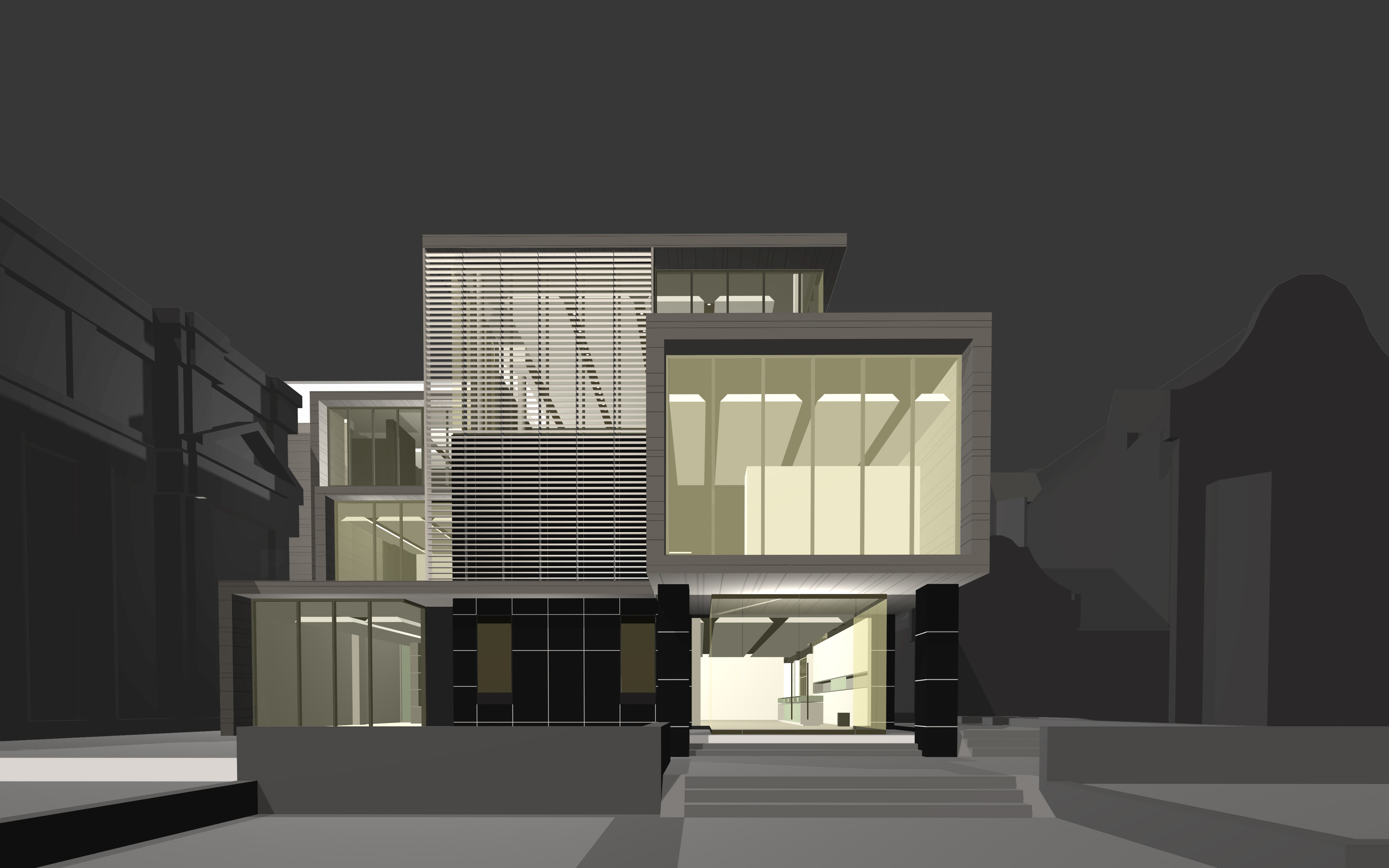 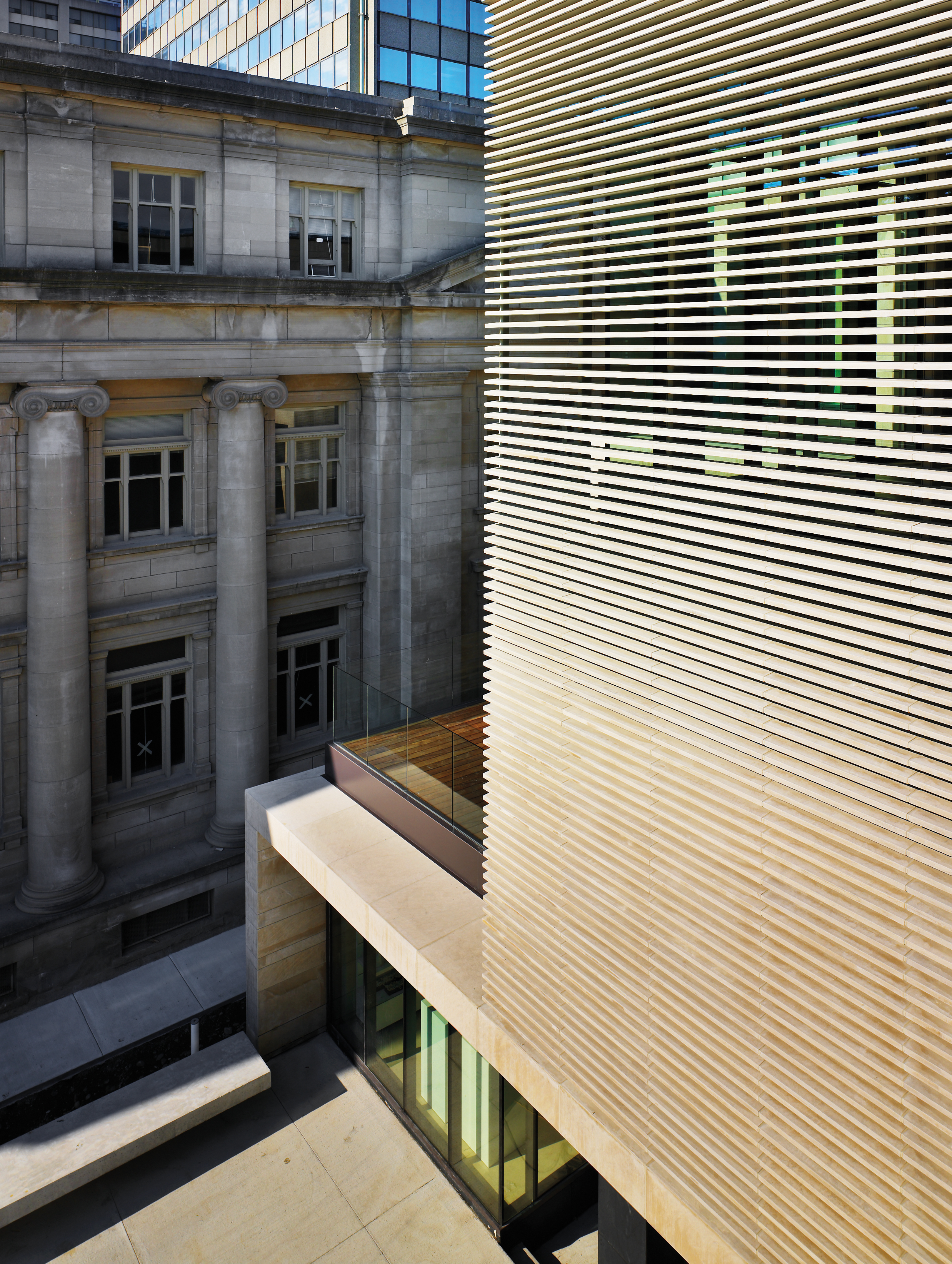 Detail of the outside of the Gardiner Museum. Image: \u00a9 Tom Arban / Tom Arban Photography. 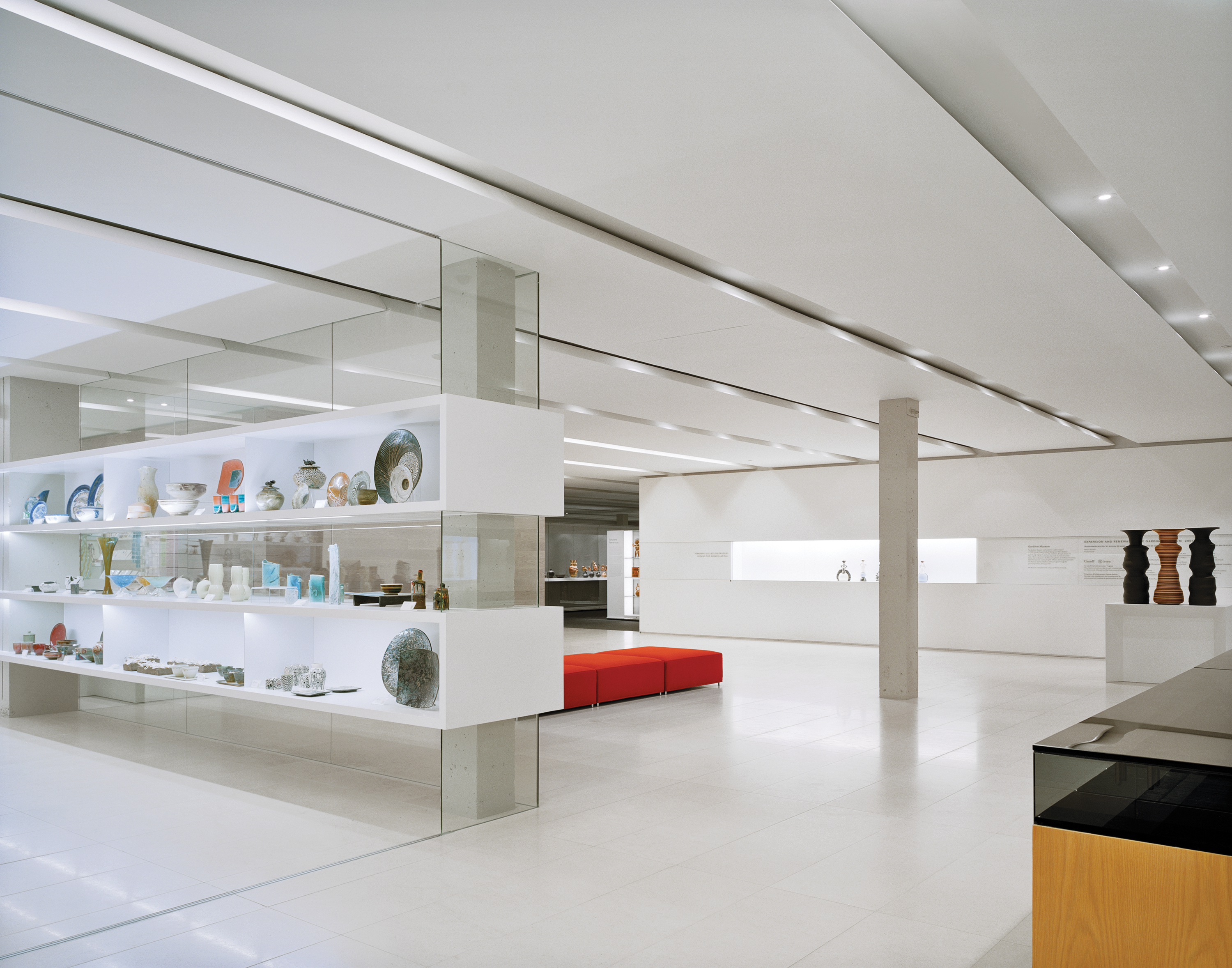 The lobby of the Gardiner Museum. Image: \u00a9Eduard Hueber / archphoto. 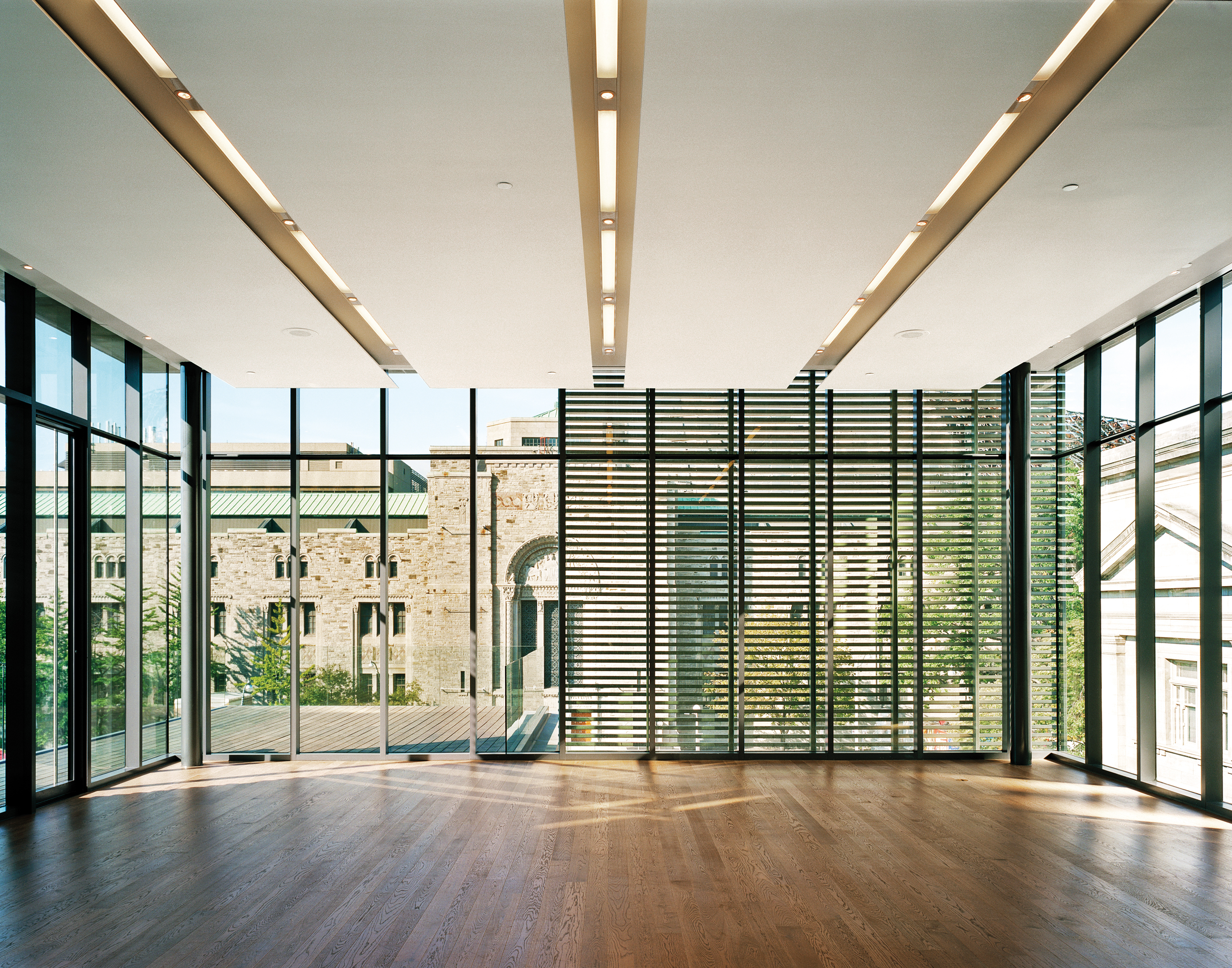 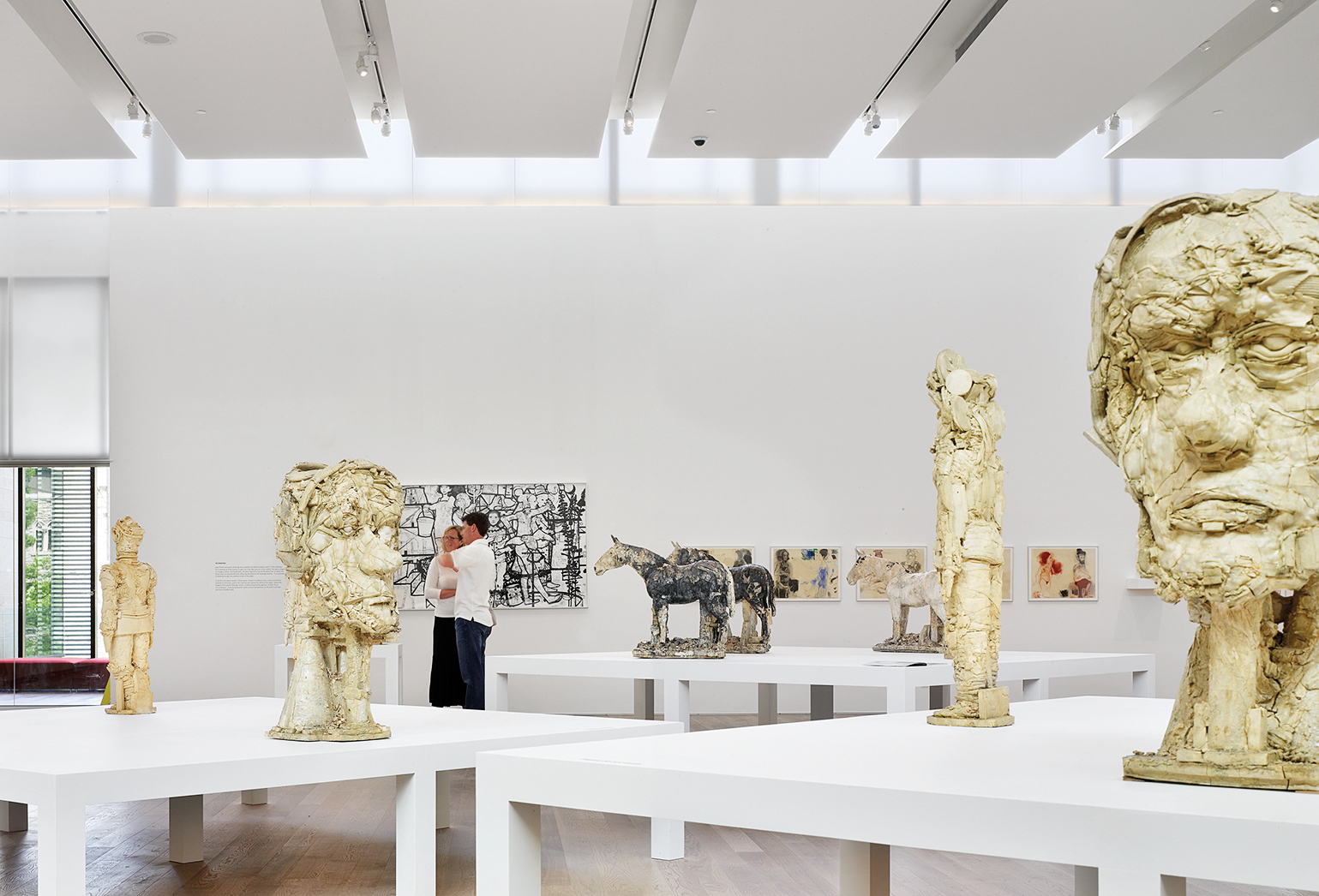 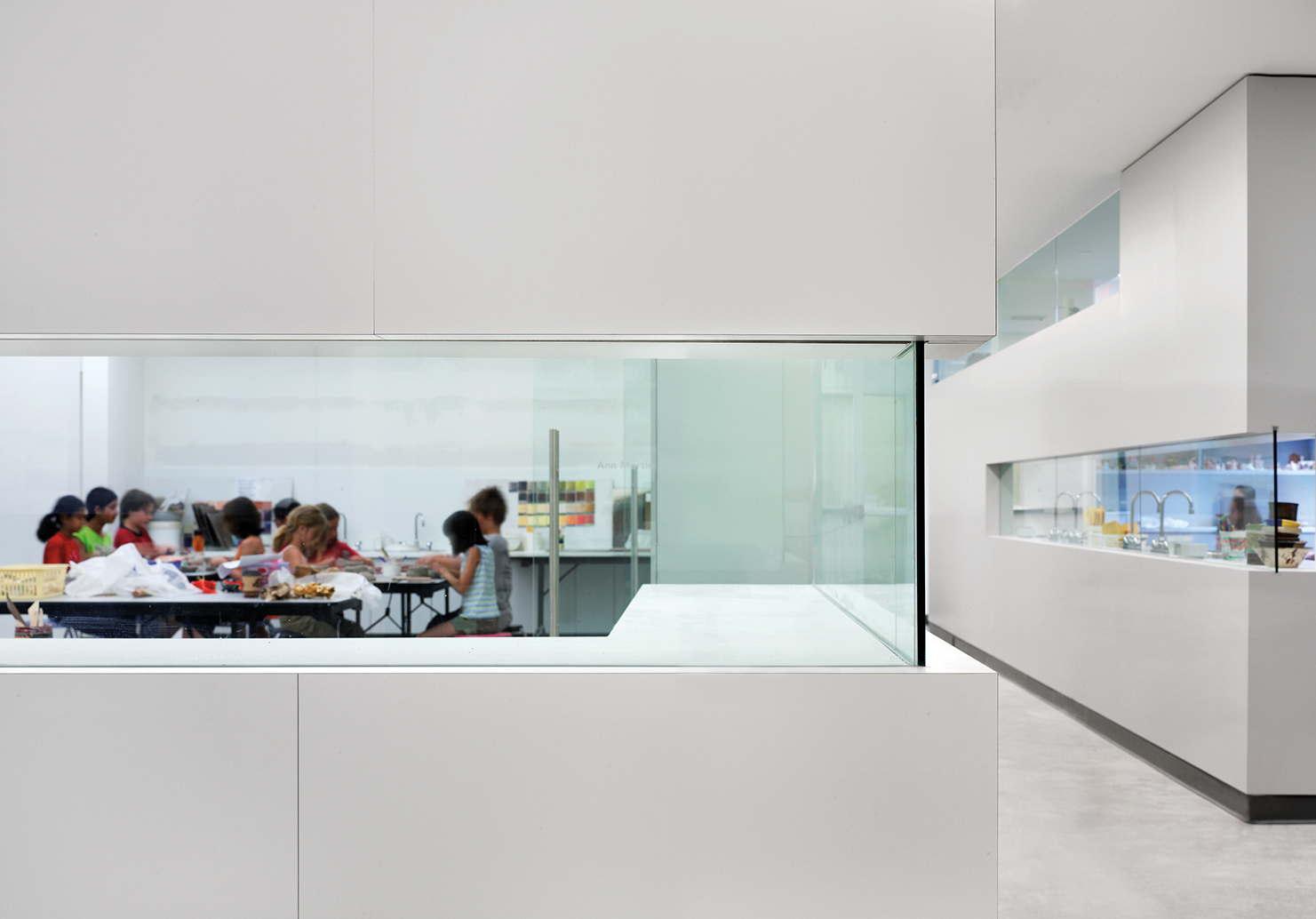 Approaching the Gardiner Museum of Ceramic Art, designed by Bruce Kuwabara and his team at KPMB Architects, one immediately encounters an elevated cube cantilevered towards Queen’s Park with fritted-glass windows set back from the building’s elegant limestone facade. The building is a dramatic extension of the modest original, a stately, two-storey neoclassical modernist structure designed by Keith Wagland (one of Kuwabara’s professors at the University of Toronto) and completed in 1984.

By the time Bruce Kuwabara was commissioned to redesign the Gardiner, he was intimately familiar with the museum and its collection. During the 1990s, he designed the installation for a series of art exhibitions at the Casa Italiana in Toronto, where he met a wide variety of artists and curators — including those who worked with the Gardiner. In 2000, the Gardiner asked Kuwabara to design and install what turned out to be one of their land-mark shows, Miró: Playing with Fire, an exhibition of Spanish artist Joan Miró’s works in ceramics.

“I ended up doing the whole exhibition myself,” said Kuwabara. “I bought really nice earth-colored silk to back some of the displays and had copper plumbing pipe specially cut to hold works and set them at various angles so that you could see past all of them. I had a single light directed at each piece in the show. And in the process of doing all this, I learned a great deal about the problems with the original building — the columns, the loading docks, the fact that simply moving around the building was difficult.”

The success of Kuwabara’s work on Playing with Fire (according to Kuwabara, Miro’s grandson thought it was the best installation of Miro’s work he had ever seen) led directly to a commission to redesign the museum.

“By the 2000s, Toronto’s cultural renaissance was in full swing,” said Kuwabara, who has had a major impact on Toronto’s cultural landscape. In addition to the Gardiner, he was the chief architect for Canada’s National Ballet School, the TELUS Centre for Performance and Learning at the Royal Conservatory of Music, and the TIFF Bell Lightbox building.

“My main issue to begin with was orientation,” Kuwabara said. “The original building was actually designed for an additional floor, so I did sketches with double elevations, building up. But one of my principal priorities was also to respect the adjacent properties, which in this case includes the Royal Ontario Museum, the Lillian Massey Building, and Annesley Hall. For me, a contemporary building should assert its identity while respecting the buildings around it — in a way, that is a good definition of what is best in contemporary Canadian architecture.”

The elegance of Kuwabara’s Gardiner Museum — the beautiful, textured Indiana limestone, subtly luminous in full daylight; the clean, vertical lines of the windows — mirrors the beautiful collection of ceramics acquired by George and Helen Gardiner, which ranges from pre-Columbian earthenware, 15th century Italian Majolica, 17th century Chinese and Japanese porcelain and sumptuous porcelain plates, bowls and cups from 18th century Germany, France, and England. Today’s Gardiner Museum is very much part of Toronto’s dynamic urban landscape. In that respect, its third floor terrace is its heart. “The third floor, where Jamie Kennedy’s restaurant is located, is really all about our affairs of the moment — from the terrace you look out on the Park Hyatt,” said Kuwabara. “And the terrace itself is a contemplative place, allows for a contemplative moment, where you can arrive at a deeper consciousness of the city.”