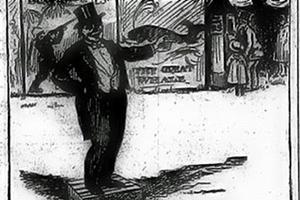 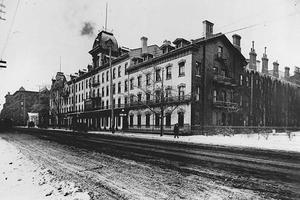 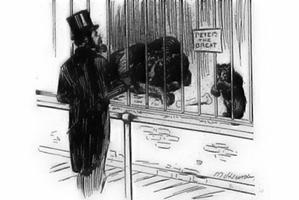 "A Whale of a Tale at Toronto's First Zoo"

The aroma of decomposing whale flesh is rare on downtown Toronto streets. It was not in 1881, when local businessman and politician Harry Piper brought a dead whale to Toronto. Piper owned Toronto's first zoo, then located at the northeast corner of York and Front streets. The whale was intended to be an additional attraction for the small zoo, which also featured many living animals, including bears, elephants and lions.

Piper used large quantities of ice to slow the whale's decay, though it was displayed for far too long. It proved a popular attraction, with many paying for the privilege to stand inside its jaws. In one stunt, Toronto men could have their picture taken inside the whale's mouth while being shaved by a local barber.

In 1885 the zoo moved, whale remains and all, to a site on the Exhibition Grounds. One can imagine the relief at the Queen's Hotel, which throughout the zoo's existence had been its next-door neighbour. The site is now occupied by the Royal York Hotel, which features a pub named after Harry Piper. 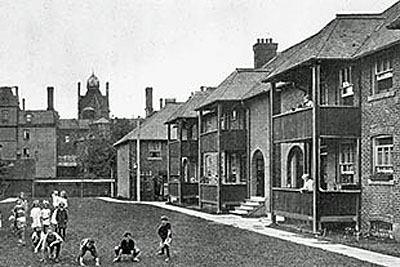 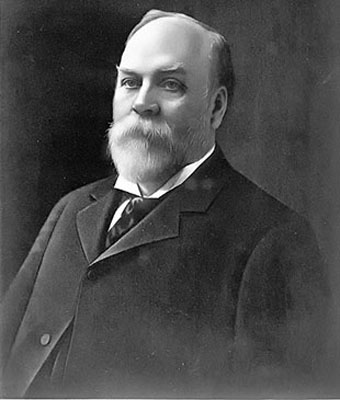 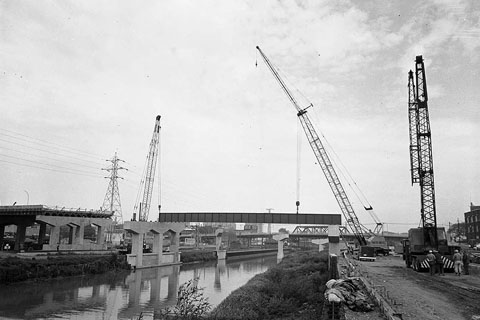