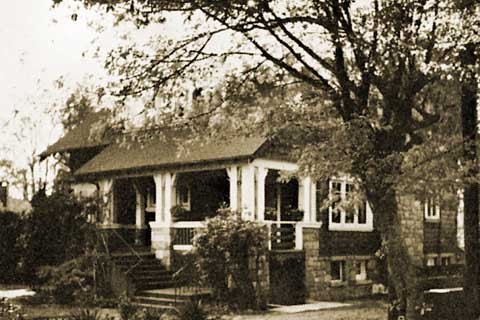 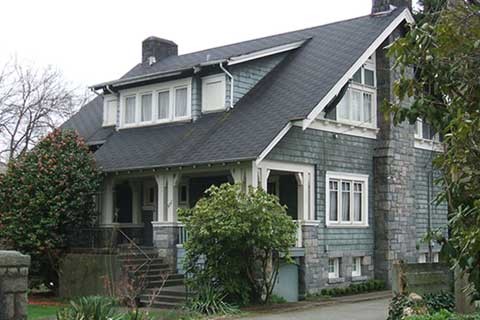 On July 24, 1924, the body of a 22-year-old Scottish nursemaid named Janet Smith was found lying in a pool of blood in the basement laundry room of a Shaughnessy Heights mansion belonging to one of the city’s most prominent families. At first police believed Smith committed suicide. Soon it was decided she was murdered.

Given the anti-Asian racism of the time, it was no surprise that suspicion fell on the Chinese houseboy, Wong Foon Sing, the only other person believed to be in the house at the time of the murder. Vigilantes abducted Sing and tried to beat a confession out of him. When that failed, police formally charged him with murder. But the court dismissed the charges for lack of evidence.

Meanwhile rumours swirled through the city. The story had all the elements of a tabloid thriller: wild sex parties, drug trafficking, the white slave trade. The case went all the way to the floor of the provincial legislature where alarmed social activists tried to pass a law to protect White women from having to work in the same place as Asian men.

Eventually the hysteria died down. But nobody ever did discover who killed Janet Smith.