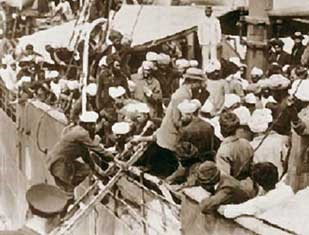 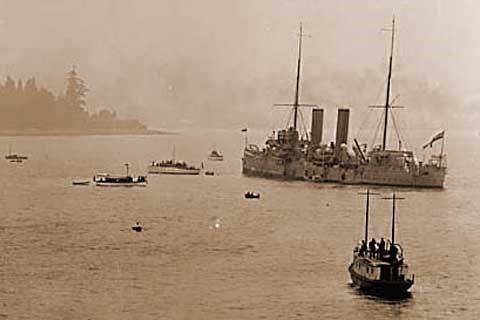 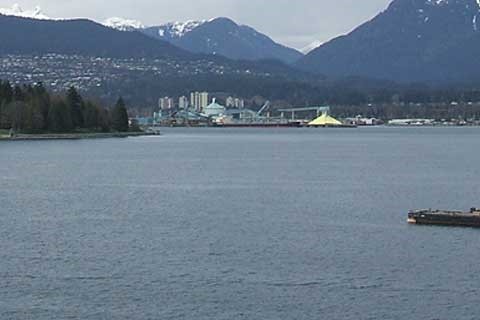 The Komagata Maru dropped anchor in Vancouver’s harbour on May 23, 1914. Most of its passengers were Sikhs who wished to immigrate to Canada. But British Columbia was discouraging the arrival of newcomers from Asia. There was a law in place requiring new arrivals from India to take direct passage to Canada. But this was impossible; there was no scheduled steamer travelling non-stop from India. It was on this technicality that immigration authorities refused to allow the passengers aboard the Komagata Maru to land.

Conditions on board the ship got worse as supplies of food and water dwindled. Tensions in the city rose. At one point a boarding party of armed police tried to storm the ship but the passengers drove them off. Finally the federal government called in the naval cruiser Rainbow, bristling with heavy artillery, to escort the Komagata Maru out to sea.

When the ship arrived back in Calcutta British officials attempted to arrest some of the Sikh leaders, shots were fired and 20 people died. In October, in Vancouver, a member of the local Sikh community shot and killed an undercover immigration officer for the role he was believed to have played in the episode.

Both the federal government and the British Columbia legislature apologized for the Komagata Maru incident.