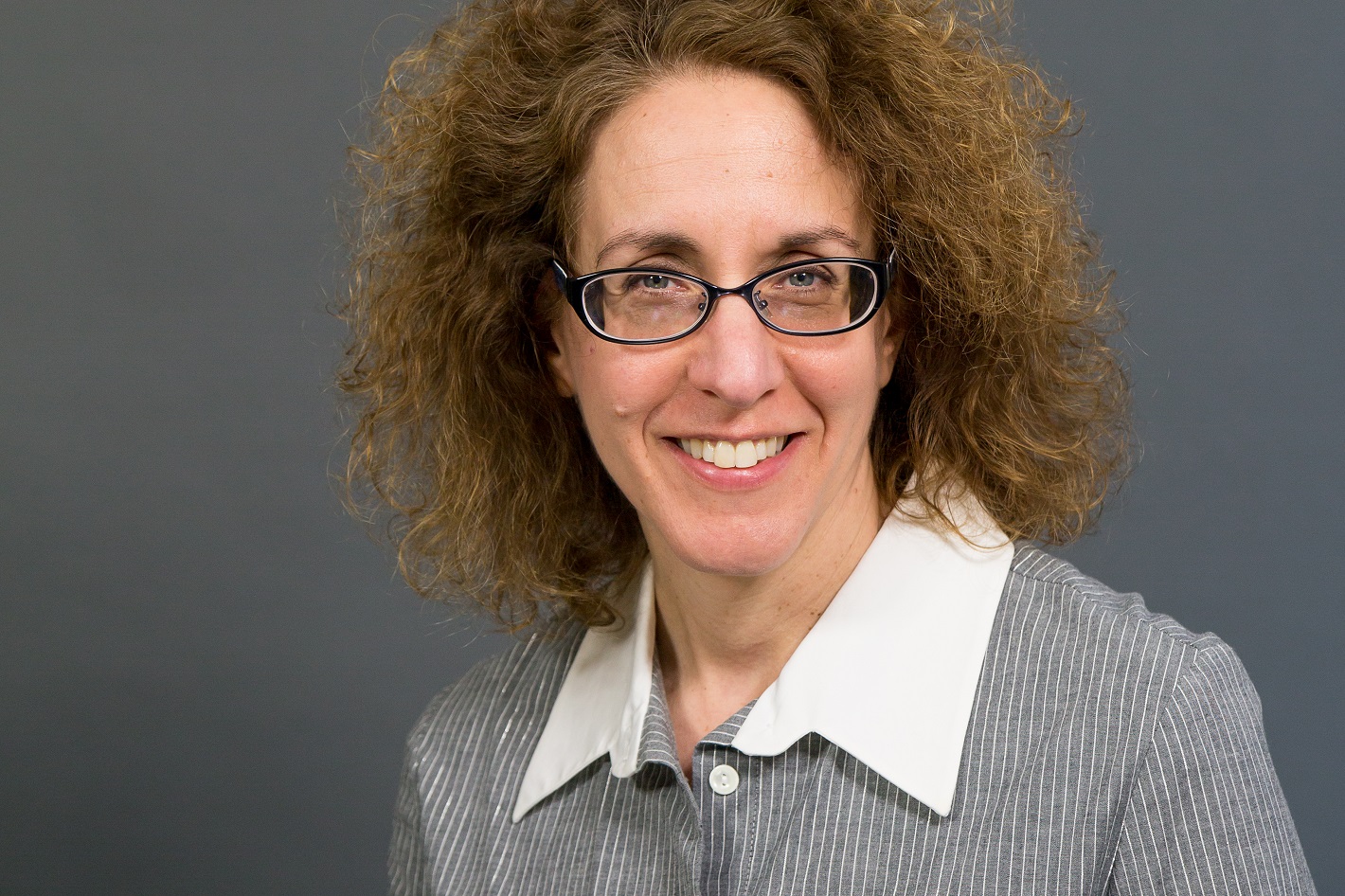 Victoria Kaspi’s earliest years were spent in Texas. Her family also lived briefly in Chicago and then Israel, before settling in Montreal when she was seven years old. She earned a Bachelor of Science from McGill University in 1989, and an MA (1991) and PhD (1993), both in physics, from Princeton University. Her thesis supervisor was Nobel Prize winner Joseph Taylor.

In 2006, Victoria Kaspi was named the Lorne Trottier Chair in Astrophysics and Cosmology at McGill. She has been a Fellow in the Gravity and the Extreme Universe Program at the Canadian Institute for Advanced Research since 2002, and has served as director of the program since 2017. Kaspi is also the founder and director of the McGill Space Institute, which opened in 2015.

Kaspi was awarded the Gerhard Herzberg Canada Gold Medal by the Natural Sciences and Engineering Research Council (NSERC) in 2016. NSERC cited the “major impacts in the field of astrophysics” achieved by her research group. Kaspi, who was 48 at the time, was tied for the youngest person to receive the award. She is also the first woman to have won the medal, which is considered Canada’s top science prize.


Kaspi is the author or co-author of more than 280 scientific papers. Her research has been cited by other scientists more than 18,000 times.

One of Victoria Kaspi’s primary interests is the remnants of stars that have collapsed following a supernova explosion. If these collapsed cores are heavy enough, they form a black hole. Otherwise, they can form ultra-dense neutron stars, in which a teaspoon of matter can weigh a billion tonnes.

Some neutron stars are known to spin very rapidly. They can also release intense beams of radio waves, which can be detected as a steady series of “blips” via radio telescopes here on Earth. These rare objects are known as pulsars. Kaspi’s discoveries include the fastest known pulsar (an object spinning 716 times per second), as well as the second known magnetar in our galaxy. (A magnetar is a bizarre star with an extremely strong magnetic field.) Kaspi’s observations of a binary pulsar (two pulsars orbiting one another) have allowed for precise tests of Einstein’s theory of gravity, known as general relativity.

Recently, Kaspi has been studying “fast radio bursts” (FRBs), unusual bursts of radio waves that were first detected by accident in 2007.

Did you know?
The source of FRBs remains a mystery. As Kaspi told the CBC in 2017: “Something, somewhere in the cosmos, is producing a huge burst of radio waves, and we don’t know what….”

Victoria Kaspi is married to David Langleben, a professor of medicine at McGill and the chief of cardiology at Sir Mortimer B. Davis Jewish General Hospital in Montreal. The couple has three children.

A small, dense star that forms from the collapse of a massive star, following a supernova explosion.

A type of neutron star that spins very rapidly. A pulsar may release intense beams of radio waves, detectable as a steady series of “blips” via radio telescopes on Earth.

A bright explosion that occurs at the end of a star’s life. Cosmologists can study the expansion of the universe by observing supernovae.