The first domestic war loan was raised in November 1915, but not until the fourth campaign of November 1917 was the term "Victory Loan" applied. The First Victory Loan, with an issue of $150 million, 5.5% 5, 10 and 20 year gold bonds (some as small as $50), was quickly oversubscribed, collecting $398 million, or about $50 per capita. The Second and Third Victory Loans were floated in 1918 and 1919, bringing another $1.34 billion. In WWII, following the slow-moving second war loan of 1940, the Victory Loan returned with the panoply of colourful posters, patriotic pleas and vast sales apparatus which had become familiar in WWI. There were 9 Victory Loans dating from 15 June 1941 to 1 November 1945, having total cash sales of almost $12 billion, about 52% from corporations and the rest from individuals. 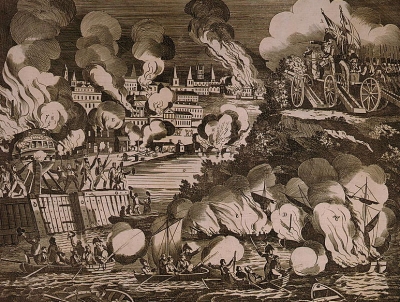