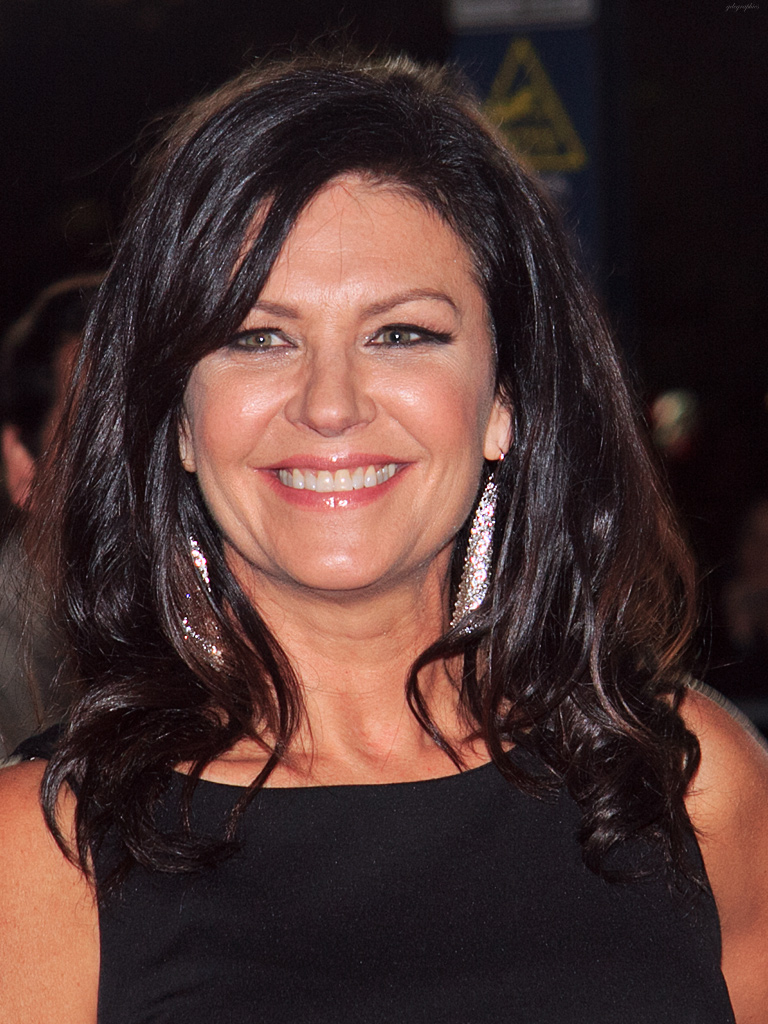 Wendy Crewson at the Toronto International Film Festival in 2011.

Crewson discovered acting in grade 10 with her role in The Boy Friend at Westwood Collegiate in Winnipeg. After graduating from high school in Montréal, she attended the CEGEP John Abbot College and intended to major in English. Instead, she graduated from Queen's University in 1977 with a bachelor of arts in drama, and received the prestigious Lorne Greene Award for outstanding work in theatre. Following college, Crewson relocated to London, England, to continue her studies at the Webber Douglas Academy of Dramatic Art.

After completing her dramatic training, Crewson returned to North America, where she was cast in the 1980 CBC TV movie War Brides. For the next decade, she appeared in numerous TV movies and series, including Home Fires (1980), The Littlest Hobo (1981), Mazes and Monsters (1982), opposite a young Tom Hanks, Skullduggery (1983), Heartsounds (1984) and Murder: By Reason of Insanity (1985). She landed a recurring role on the CTV/CBS series Night Heat (1985), and went on to star opposite Michael Murphy, whom she married in 1988, in Robert Altman's groundbreaking HBO series, Tanner 88 (1988).

Crewson's first feature film appearance was in The Doctor (1991), with William Hurt. Although a small role, it led to many other Hollywood films with notable co-stars, including The Good Son (1993) with Macaulay Culkin and Elijah Wood, The Santa Clause (1994) and its two sequels, and To Gillian on Her 37th Birthday (1996) with Peter Gallagher and Claire Danes. She appeared as the First Lady to Harrison Ford’s US President in the hit thriller Air Force One (1997), co-starred with Ford and Michelle Pfeiffer in Robert Zemeckis’s What Lies Beneath (2000), opposite Arnold Schwarzenegger in the action movie The Sixth Day (2000), and with Helen Mirren and Robert Redford in The Clearing (2004). She also appeared in the Rachel McAdams romance The Vow (2012) and Room (2015,) based on the book by Emma Donoghue.

A passionate advocate for Canadian film and television, Crewson has also worked extensively in Canadian feature films. She starred as the conservative mother of a lesbian daughter in Anne Wheeler's Better Than Chocolate (1999), co-starred opposite a young McAdams and Alison Pill in Perfect Pie (2002), written by Judith Thompson, and appeared with Molly Parker and R.H. Thomson in Who Loves the Sun (2006). She also co-starred with Peter Keleghan in Niagara Motel (2005), written by George F. Walker, had a supporting role in Sarah Polley's directorial debut, Away From Her (2006), and appeared opposite Elliot Page and Callum Keith Rennie in Patricia Rozema’s Into the Forest (2015).

Crewson has been most acclaimed for her work in TV movies and miniseries. Her role in At the End of the Day: The Sue Rodriguez Story (1999) — about Sue Rodriguez’s fight for access to assisted suicide after suffering for years from Lou Gehrig's disease (ALS) — earned her a Gemini Award for best actress in a dramatic program.

Crewson became well known to audiences as Joanne Kilbourn, the crime-solving character created by Regina-based mystery writer Gail Bowen, in a series of TV movies: Love and Murder (2000), Deadly Appearances (2000), The Wandering Soul Murders (2001) and A Colder Kind of Death (2001). She also produced and starred in Verdict in Blood (2002) and A Killing Spring (2002).

She also starred in the acclaimed social issues movies The Many Trials of One Jane Doe (2002), for which she won another Gemini, and The Matthew Shepard Story (2002). She portrayed Louise Arbour in Hunt for Justice: The Louise Arbour Story (2002), and won a Gemini Award for her performance as the long-suffering wife of a football star whose memory was lost after a traffic accident in The Man Who Lost Himself (2006), based on a true story. She also co-starred with Mary Louise Parker in The Robber Bride (2007), based on the novel by Margaret Atwood.

Crewson married actor Michael Murphy in 1988. They have two children together and divorced in 2009. In December 2014, in an interview on the CTV talk show The Social, Crewson revealed that she is gay and had come out to her family several years earlier.

Since her portrayal of the late Sue Rodriguez, Crewson has become a supporter and spokesperson on behalf of the ALS Society of Alberta and its annual Betty's Run for ALS (named in honour of the late Betty Norman of Calgary). She won the Gemini Humanitarian Award in 2002 for her work on behalf of ALS patients. An outspoken advocate for Canadian film and television, Crewson received ACTRA Toronto's 2007 Award of Excellence for her significant body of work and union activism, and petitioned Parliament in 2009 in an attempt to prevent budget cuts to the CBC.