The Whyte Museum of the Canadian Rockies, located in Banff, Alberta, collects, preserves, exhibits and makes available for research and education materials related to the cultural heritage of the Rocky Mountains and other mountains around the world.

The museum was the inspiration of Banff artists Peter and Catharine Whyte. Peter Whyte and Catharine Robb met in the late 1920s while studying at the School of the Museum of Fine Arts in Boston. After marrying in the 1930s, they moved to Banff and built a log home and studio on the Bow River. Peter and Catharine dedicated their lives to painting mountain wilderness and culture, and to collecting local art and historical material. In 1958 the Whytes formed a foundation to ensure the survival of their collection, and in 1968 a museum was built with their collection forming the nucleus. After Peter and Catharine's deaths in 1966 and 1979, the museum was named in their honour and expanded to include 2 heritage homes, including the Whyte home, and 4 log cabins. The museum currently occupies a 4-acre site by the Bow River.

Exhibitions at the Whyte Museum feature historical and contemporary art inspired by mountain cultures around the world. Ongoing exhibits explore the development of Banff and the history of the Rocky Mountains. Museum programs for all ages support the museum's mandate year round. The archives and library contains an expansive collection of historical papers, photographs, sound recordings and publications. 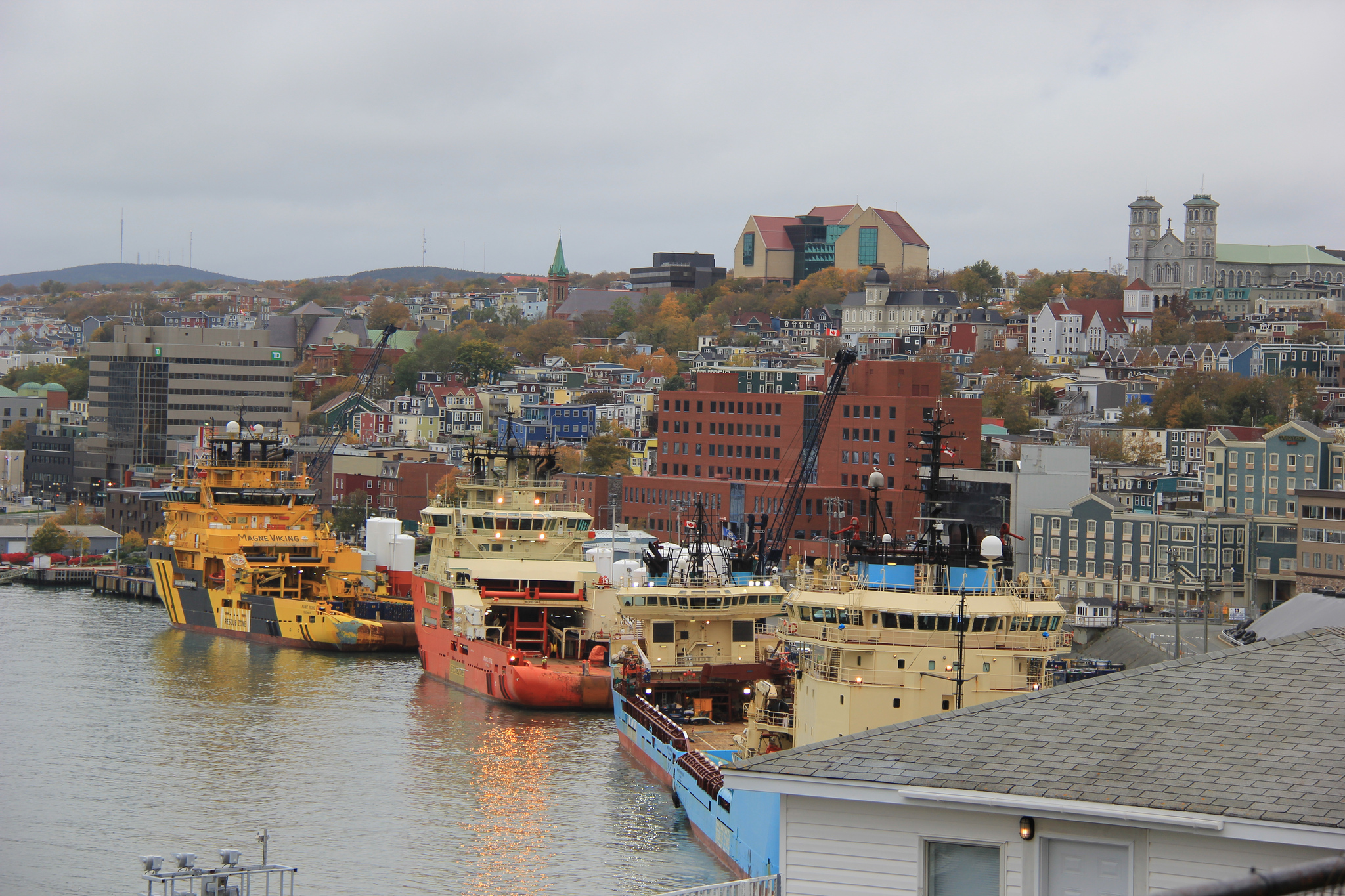