The grey wolf is the largest wolf (Corel Professional Photos).

Wolves were common in North America in forests, tundra and prairies but are now restricted to wilder northern regions (artwork by Jan Sovak).

The wolf is the largest wild member of the dog family. Living wolves belong to the Holarctic species Canis lupus (except red wolf, C. rufus of the southeast US). The grey wolf is the largest, weighing 25 - 45 kg, and has a distinctively massive head with a strong forehead. It resembles a German shepherd dog, although its coat is usually greyish. Black or almost white individuals also exist. Northern forms are largest in North America.

Wolves were common in North America in forests, tundra and prairies, but are now restricted to wilder northern regions and National Parks. Their only enemies, humans, hunt them for sport and to protect livestock, and have uprooted them from the settled parts of North America, where Coyotes or feral dogs replace them.

Wolves live in packs (usually 3 - 7) with a dominant male and his breeding bitch. Breeding starts at about 2 - 3 years. Litters of about 7 (4 - 13) pups are born after 63 days gestation. The bitch whelps (gives birth) in a den, either a burrow or natural shelter. The pack protects and brings food to the nursing mother.

During the Late Pleistocene, at least 12 000 years ago, wolves were tamed to become dogs. Dogs differ structurally from wolves in having shorter faces, smaller and more crowded cheek teeth, and higher foreheads.

Early dogs were smaller than most wolves, and subsequent selective breeding has produced dogs of many sizes and conformations. Dogs also possess a unique feature in their lower jaw, a posteriorly recurved coronoid, which all wolves lack, except for the Chinese C. l. chanco, known from Mongolia and China. This form of the coronoid is characteristic of omnivorous Carnivores (bears, raccoons, etc) and has been interpreted to suggest that the smaller omnivorous ancestor to C. l. chanco was preadapted to living with humans, as it could share food.

A grey wolf, canis lupus, walks by a river and forest in the snowy wintertime of British Columbia.

Wolf at sanctuary, near Haliburton, Ontario.

Tamed wolves, or ones that associated with humans, are first recorded with Late Palaeolithic mammoth hunters at Mezin, Ukraine, during the last Ice Age. The oldest dogs are reported from the Bonn-Oberkasse site, Germany (dated at 14 000 BP) and Mallaha site, Israel (about 11 500 BP). The oldest dated North American records are from the Agate Basin, Wyoming (10 500 BP) and Koster site, Illinois, (8100 BP). A jaw recovered from the Old Crow Basin may be of Late Pleistocene age and thus as old as or older than the other New World records.

Dogs became common about 2900 BC at Pan p'o, China, and from about 100 AD onwards in North America. No evidence exists for deriving dogs from North American wolves, although husky bitches have been bred with wolves (C. l. lycaon) to maintain larger size, stamina and hardiness. 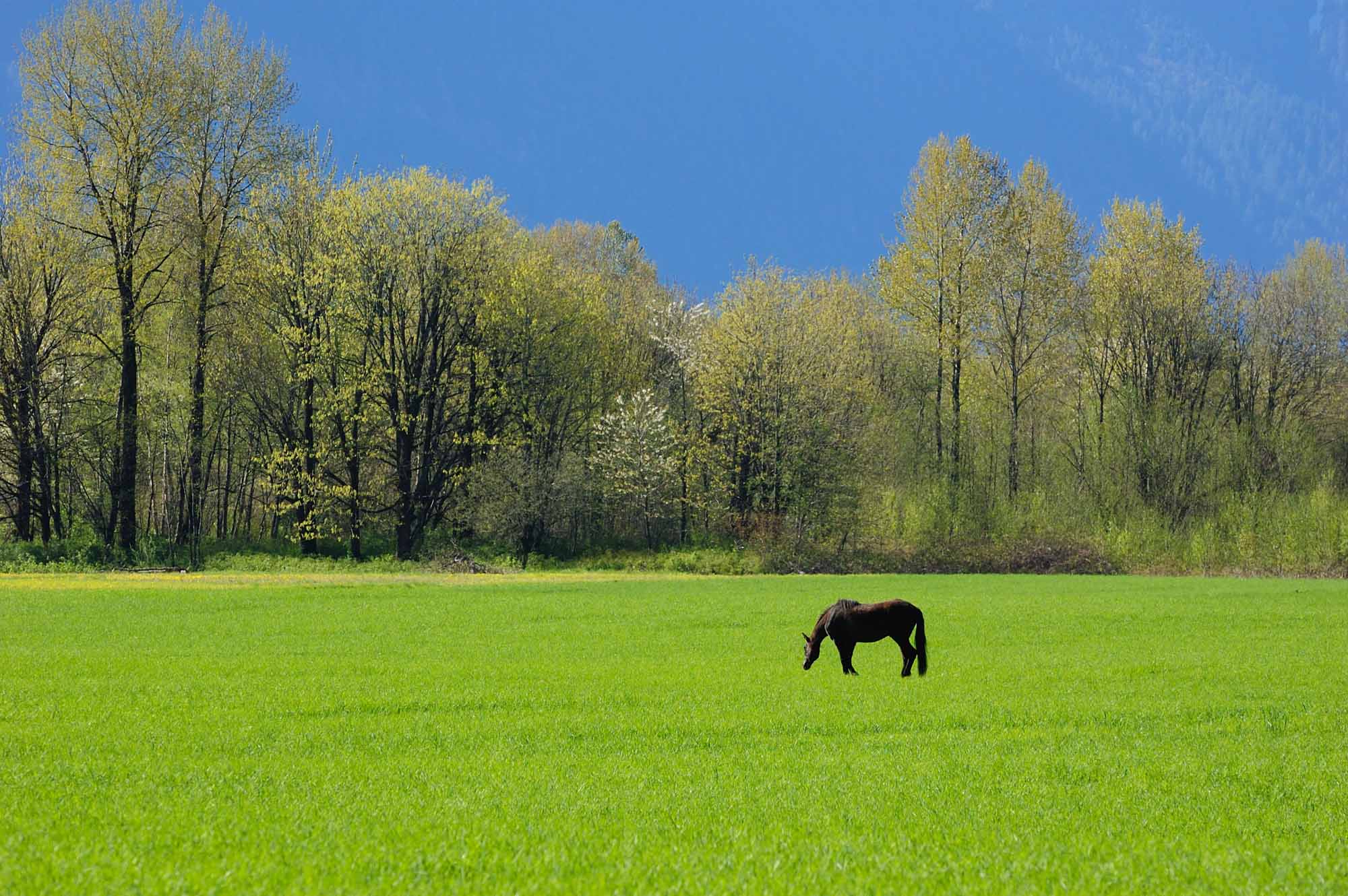 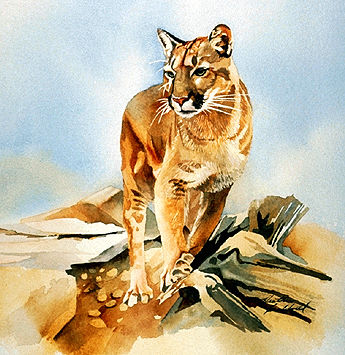