Yannick Bisson at the Canadian Film Centre BBQ on 9 September 2012.

Yannick Bisson, actor (b at Montréal 16 May 1969). Yannick Bisson began his acting career in television commercials as a child. His first substantive role came when he was 15 in the well-received made-for-television movie Hockey Night (1984), starring Megan Follows and Rick Moranis. This was followed by the lead in another television movie, Brothers by Choice (1986), and in Jean-Claude Lord's family drama Toby McTeague (1986). Moving to Toronto, Bisson took acting lessons and secured a recurring role in the short-lived Canadian sitcom Learning the Ropes (1988-89). Likable and movie-star handsome, Yannick Bisson has been a regular performer on Canadian television ever since.

He starred in 2 dramas for CBC's 1989 anthology series Magic Hour - Pray for Me Paul Henderson and Rookies (Gemini Award nomination for best actor) - which were followed by Gold, five 90-minute movies shot in New Zealand and set during that country's 1860s gold rush. Other notable series include Nothing Too Good for a Cowboy, Undergrads, Soul Food, all 56 episodes of Sue Thomas: F.B.Eye (2002-05) and the lead as the Victorian-era detective Inspector William Murdoch in Murdoch Mysteries (2008- ). Bisson had a small part in the Canadian-made movie about the disgraced American lobbyist Jack Abramoff, Casino Jack (2010), starring Kevin Spacey. 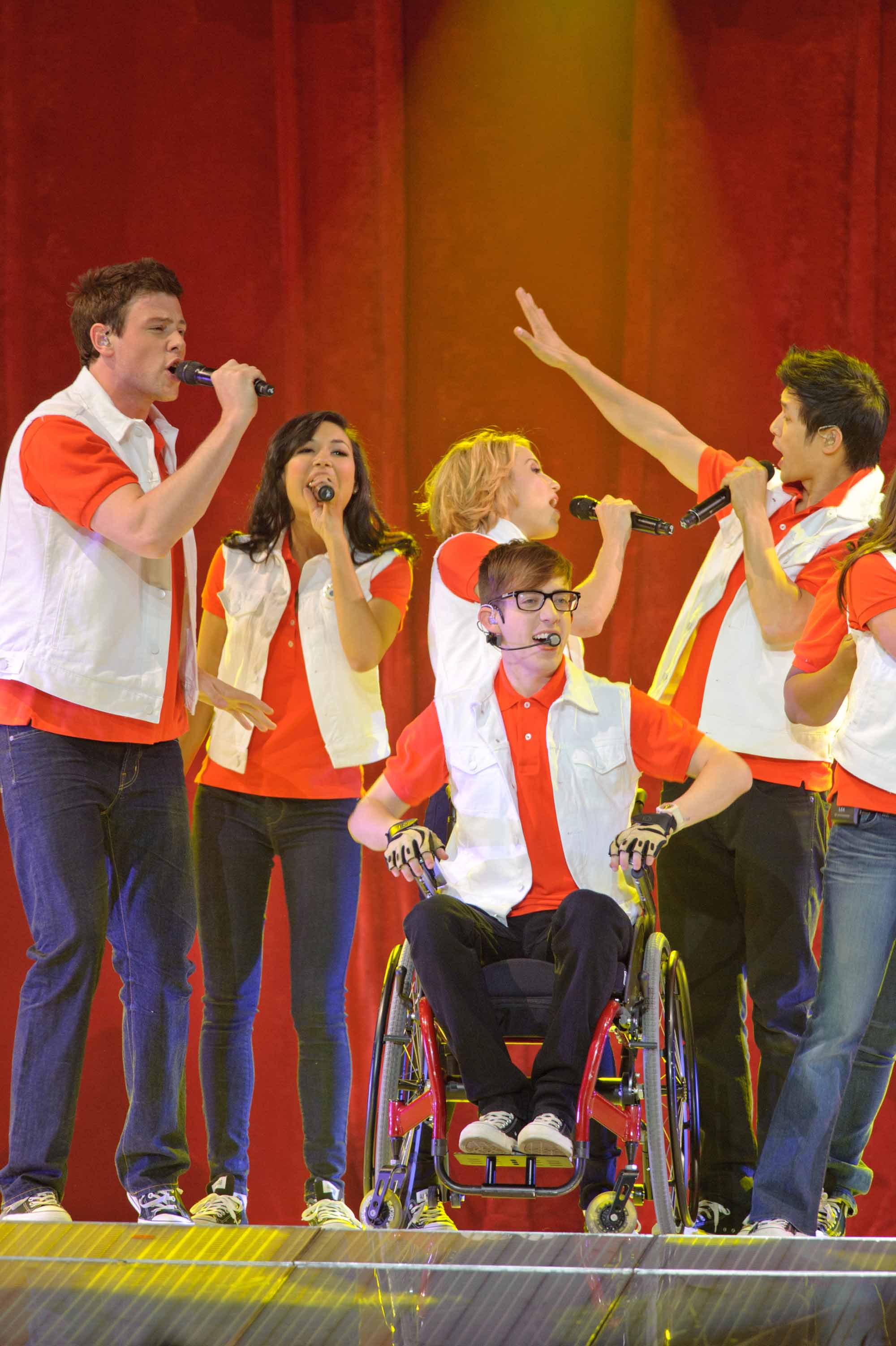 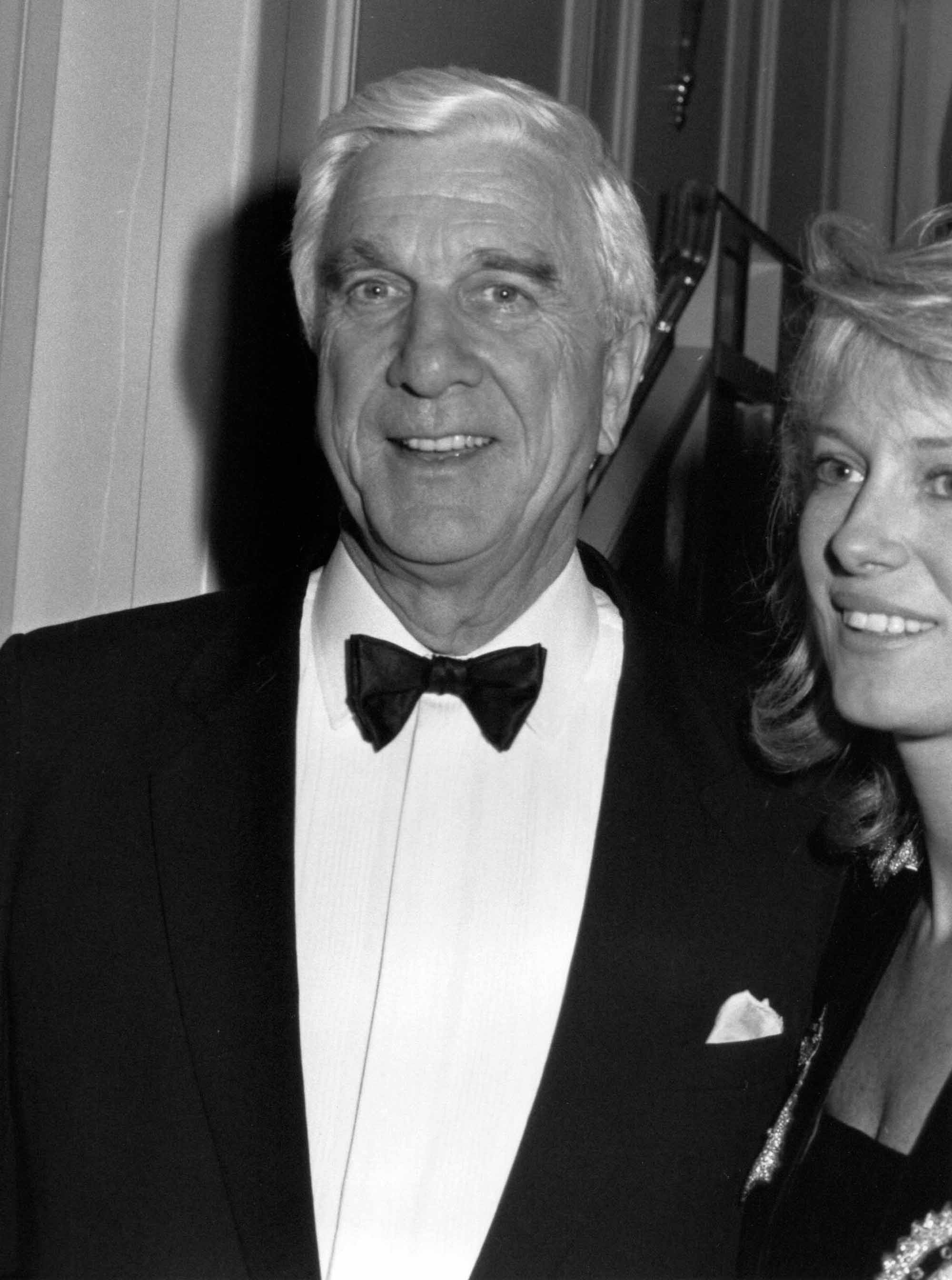