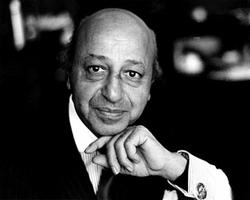 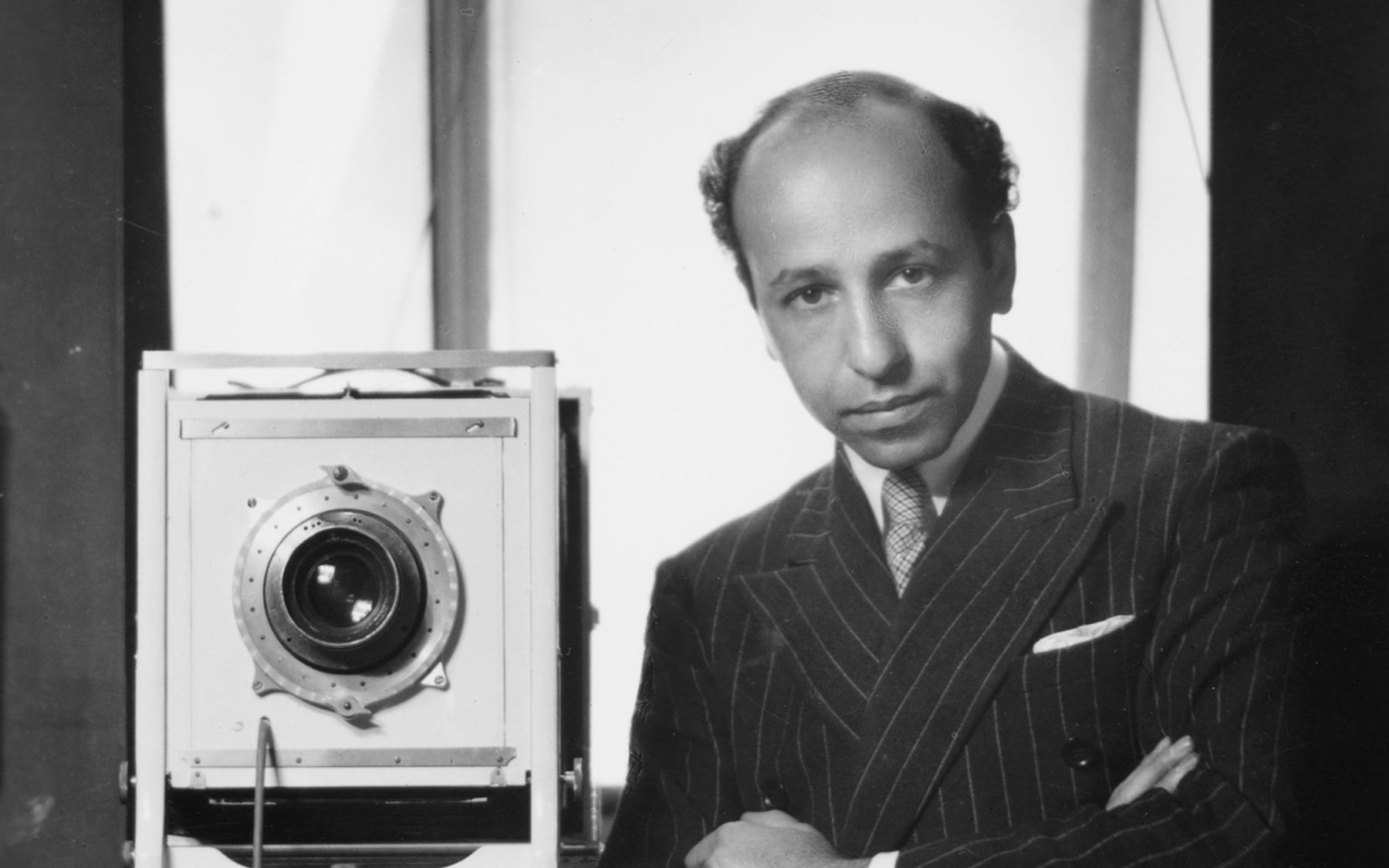 Yousuf Karsh, photographer (b at Mardin, Armenian Turkey 23 Dec 1908; d at Boston, 13 July 2002). Karsh immigrated to Canada in 1924 as an Armenian refugee. He lived and studied with his uncle George Nakashian, a portrait photographer in Sherbrooke, Quebec, before apprenticing in Boston with the celebrity portrait photographer John H. Garo from 1928 to 1931. The strategic contrast of light and dark that marked Karsh's imagery is rooted in his work with Garo.

In 1932, Karsh moved to Ottawa, where he opened a portrait studio with the intent of photographing what he calls "people of consequence." His stated goal, expressed in his 1962 autobiography In Search of Greatness: Reflections of Yousuf Karsh, was to distill "the essence of the extraordinary person." In 1972, he moved his studio to the Chateau Laurier Hotel, near Parliament Hill.

Yousuf Karsh's photographic portraits have come to represent the public images of major international figures of politics, science, and culture in the twentieth century. The portraits have been displayed in public galleries and circulated widely in magazines. Karsh's 1941 portrait of Winston Churchill, for example, which appeared on the cover of Life magazine, stands as the definitive portrayal of Churchill's character.

Karsh also published numerous books as portfolios of his portrait photographs in the belief that a collective display gives the images a visual momentum that a single portrait alone cannot attain. The first of these was Faces of Destiny of 1946. In each collection the portraits are accompanied by texts written by Karsh based upon his encounter with the sitter.

In 1987, the National Archives of Canada acquired the complete collection of negatives, prints and transparencies produced and retained by Karsh between 1933 and 1987. Karsh also donated nearly 100 photographs to the National Gallery of Canada, which in 1960 had given him his first solo exhibition in a public gallery. In 1989, to mark the 150th anniversary of photography, these two institutions jointly produced a retrospective exhibition of Karsh's career in portrait photography.

Karsh closed his Ottawa studio in June 1992 at the age of 83. Later that year he published Karsh, American Legends, 73 portraits of famous American men and women in their homes. Leonard Bernstein, Bill and Hillary Clinton, and Norman Schwarzkopf are among those photographed. The book was complemented by a touring exhibition organized by the International Center of Photography in New York.

In 1997, Karsh moved to Boston. As a parting gift, he left a small collection of classic portraits to the Chateau Laurier Hotel, where his former studio is now known as the Karsh suite.

In 1965 Yousuf Karsh was awarded the Canada Council Medal and in 1968 the Medal of Service of the Order of Canada.