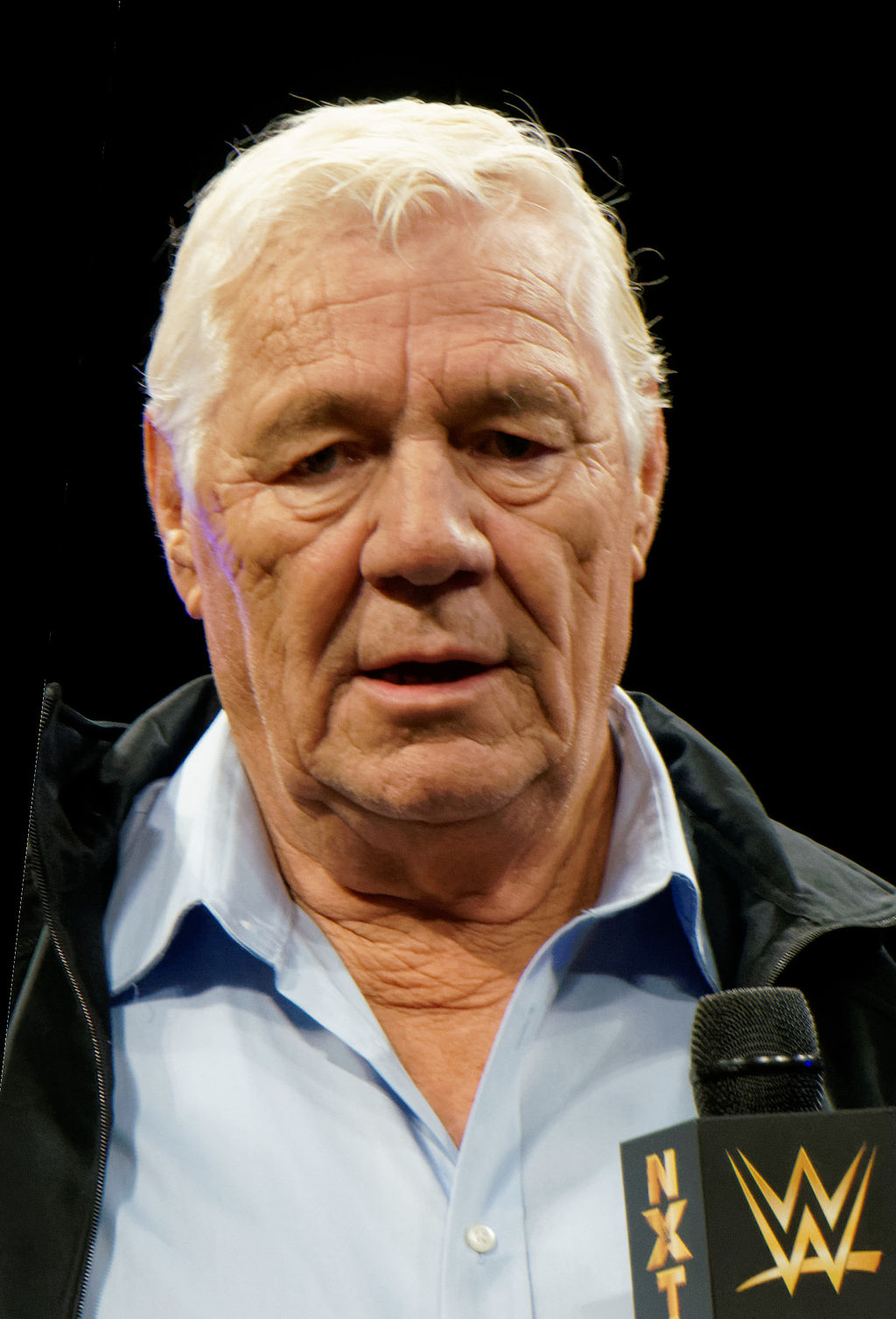 Patrick Lenihan, trade unionist (b at Kanturk, Ire 11 Apr 1903; d at Calgary 4 Mar 1981). He was a member of the Sinn Féin movement engaged in rebellious activities against British rule in Ireland. In the 1930s he organized workers, farmers and unemployed throughout Alberta.

Patrick Martin Draper"Paddy," printer, trade-union leader (b at Aylmer, Qué 1868; d at Ottawa 23 Nov 1943). Apprenticed as a printer, Draper began work at the Government Printing Bureau in Ottawa in 1888, and eventually served as director of printing from 1921 until retirement in 1933.

Peter Demeter, real-estate developer (b at Budapest, Hungary 19 Apr 1933). The son of a wealthy family impoverished as a consequence of WWII, Demeter immigrated to Canada in 1956 and by 1962 had embarked on a successful career as a property developer in Toronto.

Peter J. Cashin, politician, businessman, soldier (b at Cape Broyle, Nfld 8 Mar 1890; d at St John's 21 May 1977). He joined the Newfoundland Regiment in 1915, served overseas and in March 1918 was promoted major in command of the British Machine Gun Corp.

Peter Robinson, merchant, developer, immigration superintendent (b in NB 1785; d at Toronto 8 July 1838). Until 1822 he was active in the development of Yonge St in the Newmarket and Holland Landing area.

Pierre PÉLADEAU does a short-stepped shuffle out of his black chauffeur-driven Cadillac and into, of all places, the Cyber-Bistro in downtown Montreal.

After the governor of New France punished them for this expedition, the partners went to Boston to arrange a voyage to Hudson Bay. In 1665 they sailed to England, where their plan of bypassing the St Lawrence R to reach the interior fur-producing region found backers.

V. Prem Watsa, CM, businessman, investor (born 7 August 1950, in Hyderabad, India). Watsa emerged from modest beginnings to found and develop one of the most prominent financial holding companies in Canada, Fairfax Financial Holdings Ltd., of which he is chairman and chief executive officer. Fairfax is engaged in property and casualty insurance and reinsurance, as well as investment management. Among the companies Fairfax either owns, or owns enough shares to give it controlling interest, are Sporting Life, William Ashley, and Prime Restaurants, which has many chains including East Side Mario’s. Fairfax also has investments and owns insurance and other companies in Canada, the United States, Great Britain, Brazil, Poland, Malaysia, Singapore, Barbados and Hong Kong. In 2016, it had revenues of $12.3 billion and held $58.3 billion in assets. Watsa is sometimes called Canada’s Warren Buffett for his shrewd investment practices. According to Forbes, he had an estimated net worth of over $1.08 billion (as of 2017) and was ranked the 31st wealthiest Canadian.