Eugene Uyeyama appeared to have it all. After 12 years, the woman of his dreams had finally said "yes," and married him. He and his new bride, Michele, had just returned from a luxurious two-week Caribbean cruise, and were looking forward to their first Christmas as husband and wife.
Orange Order in Canada 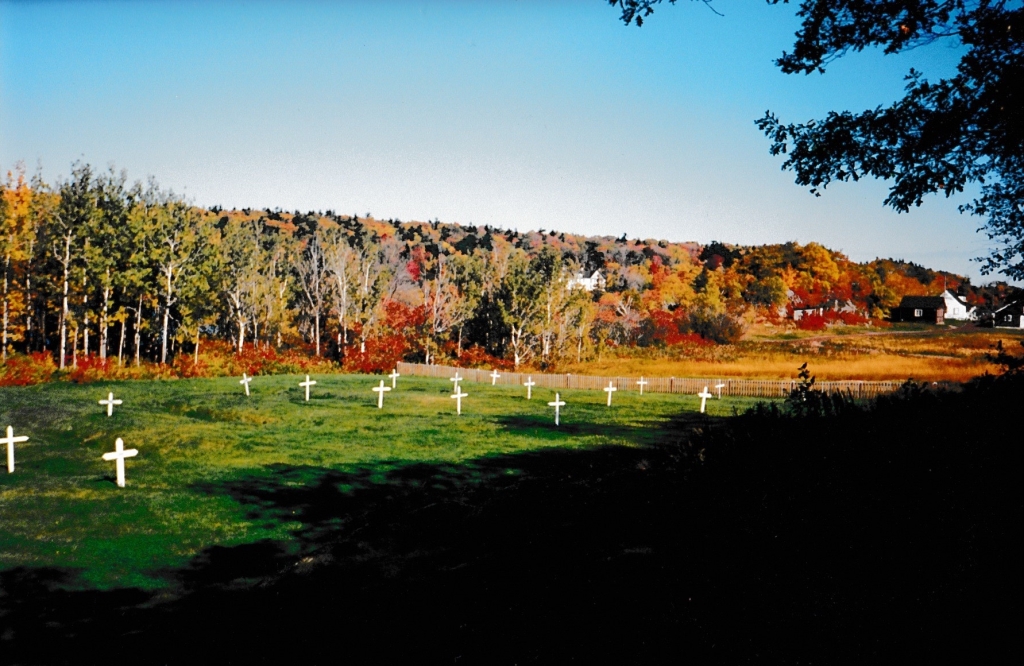 Gifts of silver were presented and traded to Indigenous peoples in Canada by European fur traders. Trade silver was made by silversmiths in Quebec City, Montreal, London and various American cities, including New York, Philadelphia and Detroit. (See also Fur Trade in Canada and Trade Goods of the Fur Trade.)